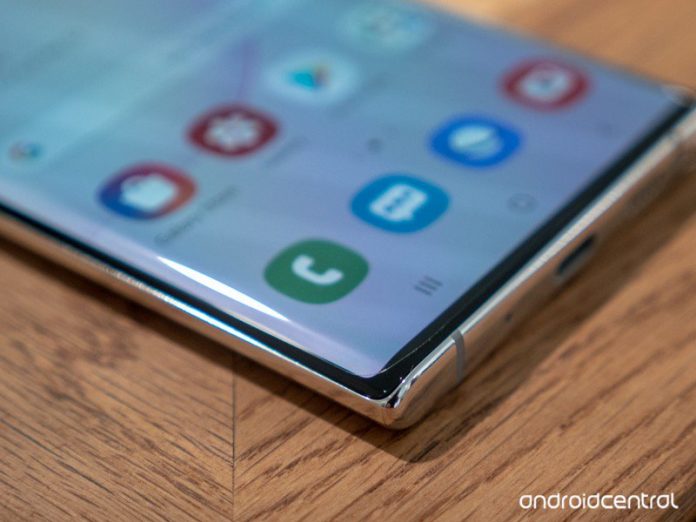 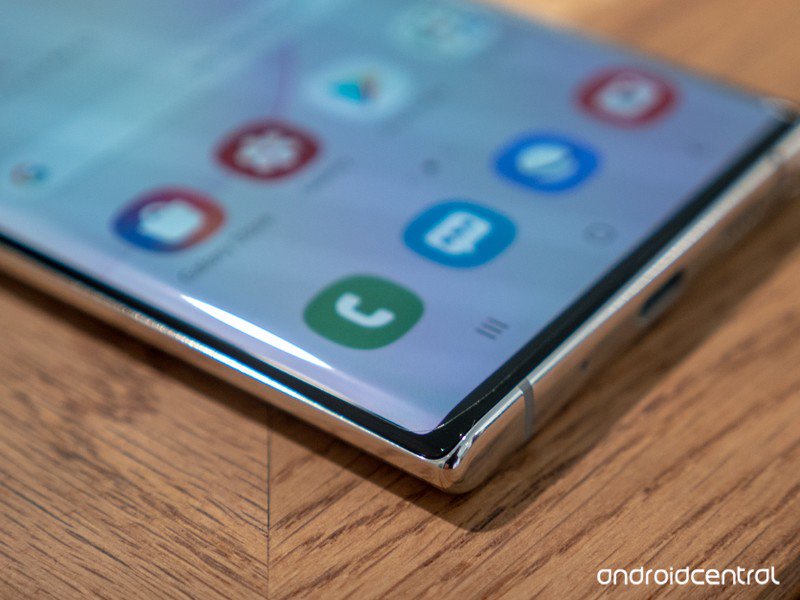 Best Answer: Yes, the Galaxy Note 10 and 10+ both support USB-PD charging. However, the Note 10 only supports up to 25 watts of wired charging while the Note 10+ supports up to 45 watts. If you want to hit those speeds, you’ll need to buy your own 45W charger.

What is USB Power Delivery and why is it important? 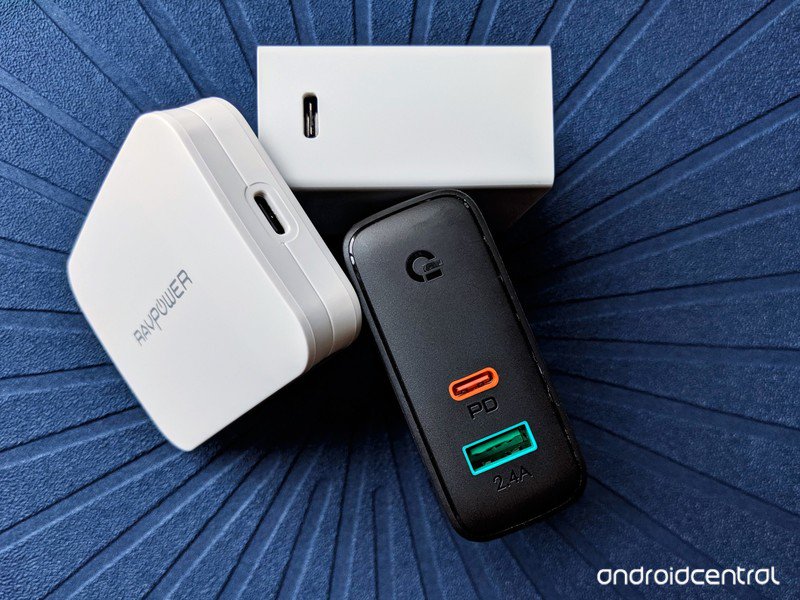 Very simply, USB Power Delivery is a standard developed by the USB-IF, or Implementers Forum, that allows USB C-based devices to charge at speeds that are both fast and safe for the particular product. While the standard technically supports current of up to 100 watts, companies will set a limit on the device itself based on the thermal tolerances of the battery inside it. A phone, for instance, requires more protection around the battery if charging at high speeds than a tablet or laptop since there’s less room for heat dissipation.

USB Power Delivery, or USB-PD for short, is a USB C-based alternatives to proprietary charging standards like Qualcomm’s Quick Charge, OPPO’s VOOC charging and OnePlus’s Warp Charge. It even competes with Samsung’s own Adaptive Fast Charge, all of which use the older and more limited USB-A port from the charging brick. Yes, both phones support USB-PD — in addition to Quick Charge 2.0 and Samsung’s own Adaptive Fast Charge — but the smaller Note 10 only charges at 25W maximum and the larger Note 10+ charges at 45W with the right charger.

If you find yourself without a USB-PD charger — say an older Adaptive Fast Charger from a previous Galaxy device, or a Quick Charge brick — the Note 10s will charge at a maximum of 18W, which is similar to older Samsung phones. Thankfully, it’s not hard to find good USB PD-compatible chargers these days.

Do I need a specific type of charger and cable to reach those speeds? 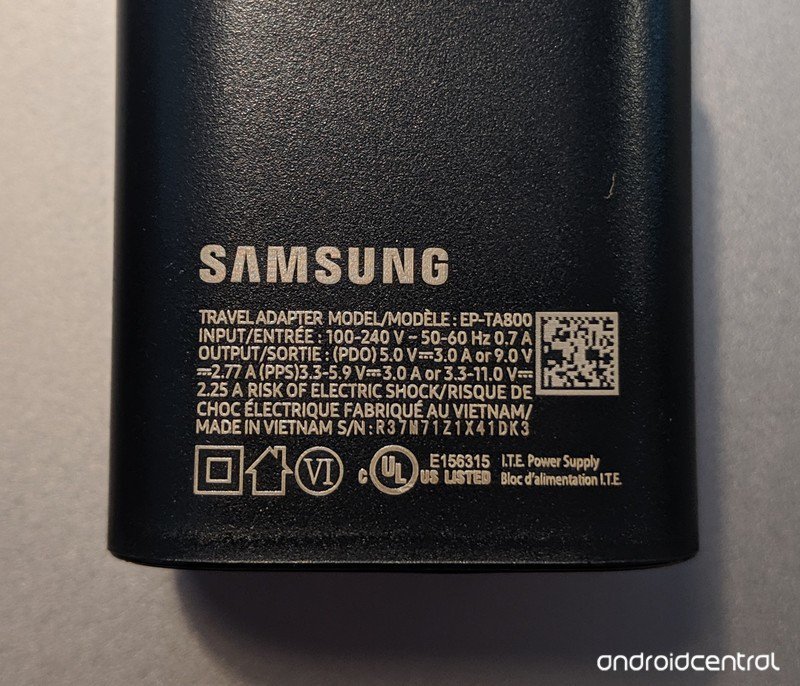 Glad you asked. Yes, especially when trying to eke 45W from the Note 10+. The safest and most effective charging route is just to buy Samsung’s official chargers — the 25W charger comes in the box, and the 45W charger costs $50.

But if you want to buy your own 45W charger, you’ll need to know a few things:

If you’re curious about PPS, you can read up about it. The gist, though, is that it allows the charger to gradually increase or decrease the voltage and current in small increments so as to minimize heat loss, which in turn keeps the battery at a stable (and safer) temperature. Given Samsung’s history with bad batteries in the Note line, this requirement for high-speed charging makes a lot of sense.

We recommend a bunch of great 45W chargers in our guide, and they’re all guaranteed to work really well with the Note 10+.

What about wireless charging? 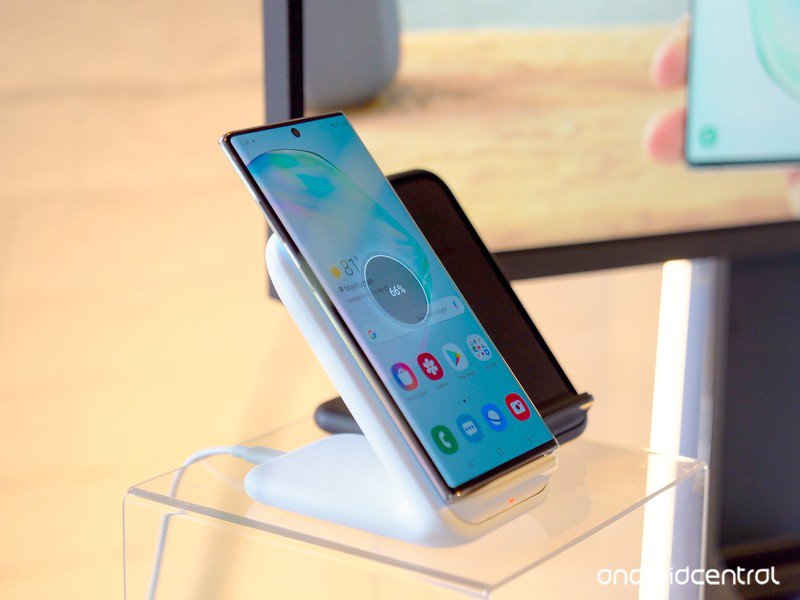 Both Notes support fast wireless charging, too, but the speeds are much more down to earth — 12W for the Note 10 and 15W for the Note 10+. This is still faster than any previous Galaxy device, but for the convenience you’re going to be charging at between half and a third of the speed of a wired charger.

To achieve those speeds, though, Samsung’s not adhering strictly to the Qi standard, but uses its own proprietary Fast Wireless Charging 2.0 standard. We have a roundup of the best wireless chargers for the Note 10 and Note 10+ if you’re interested. 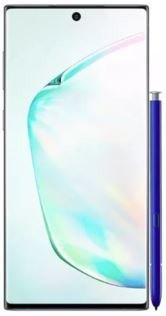 These powerful smartphones feature an impressive amount of internal storage and come with a pair of USB-C headphones. The S Pen gives you more control so you can handwrite notes and have them automatically convert to digital text. Samsung’s own 45W fast charger is going to guarantee you a fast, safe charge, and because it’s a standard USB-C Power Delivery charger, it can also charge your laptop, tablet and anything else that uses the USB-C port.

OnePlus 8 Pro vs. Xiaomi Mi 10 Pro: Which should you buy?

The company will tweak how the sensor works before re-enabling it.What you need to knowOnePlus will disable the OnePlus 8
Read more
News

It’s an infamous fact that most gaming setups are prebuilt, optimized to handle different types of games, and some people agree that custom-made builds...
Read more

OnePlus 8 Pro vs. Xiaomi Mi 10 Pro: Which should you buy?

The company will tweak how the sensor works before re-enabling it.What you need to knowOnePlus will disable the OnePlus 8
Read more

How to install Minecraft Forge

You don't have to be a tech-savvy wizard in order to complete all the required steps for modding your game.
Read more

Update your wardrobe with the trendiest custom designs in Animal Crossing: New Horizons

Animal Crossing: New Horizons offers a ton of outfit options for players to choose from. Here are our faves.
Read more