Home News Is this the beginning of the end for Google Play Music?
News

Is this the beginning of the end for Google Play Music? 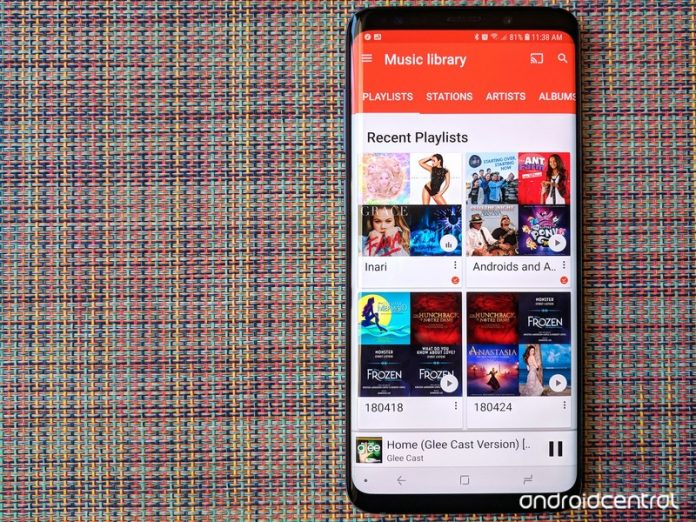 It looks like Google may be planning to draw curtains on Play Music very soon. 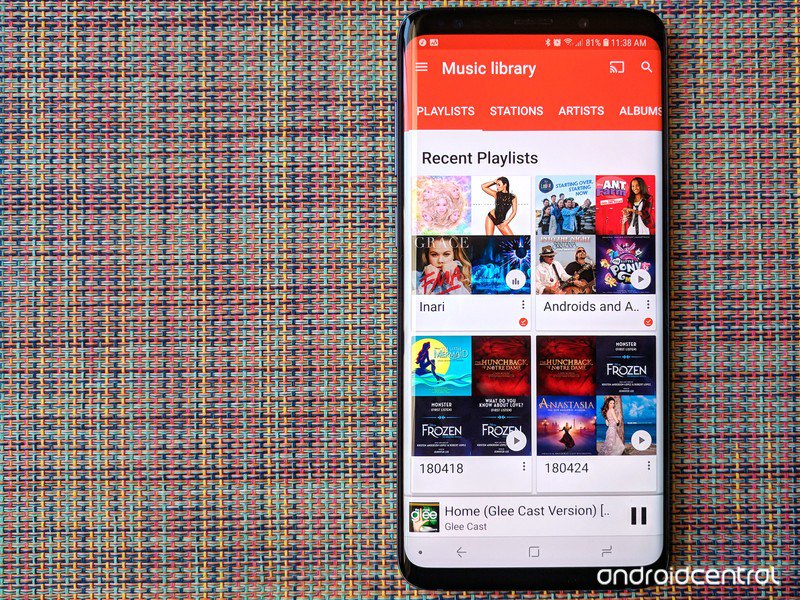 Earlier this year, Google issued a notice saying that it eventually plans to replace Google Play Music with YouTube Music. Shortly after the notice was issued, Google announced the shutdown of Play Music’s Artist Hub. The folks over at 9To5Google have now discovered that Google has quietly removed the ability to gift a Play Music subscription from the latest version of the App for Android devices.

Previous versions of Google Play Music included a “Send Gift” option under General in Music Settings, allowing users to gift one-, three-, or six-month subscriptions to friends or family. The latest Play Music version 8.21 for Android, which was released earlier this week, removes this option completely.

You can still gift a Play Music subscription if you have an older version of the app installed on your device. The gifting option is also available on the Play Music web app.

However, Google’s support page on sending Play gifts by email states Play Music subscriptions can no longer be purchased as gifts. The message on the Google support page seems to suggest the ability may not be available for much longer. 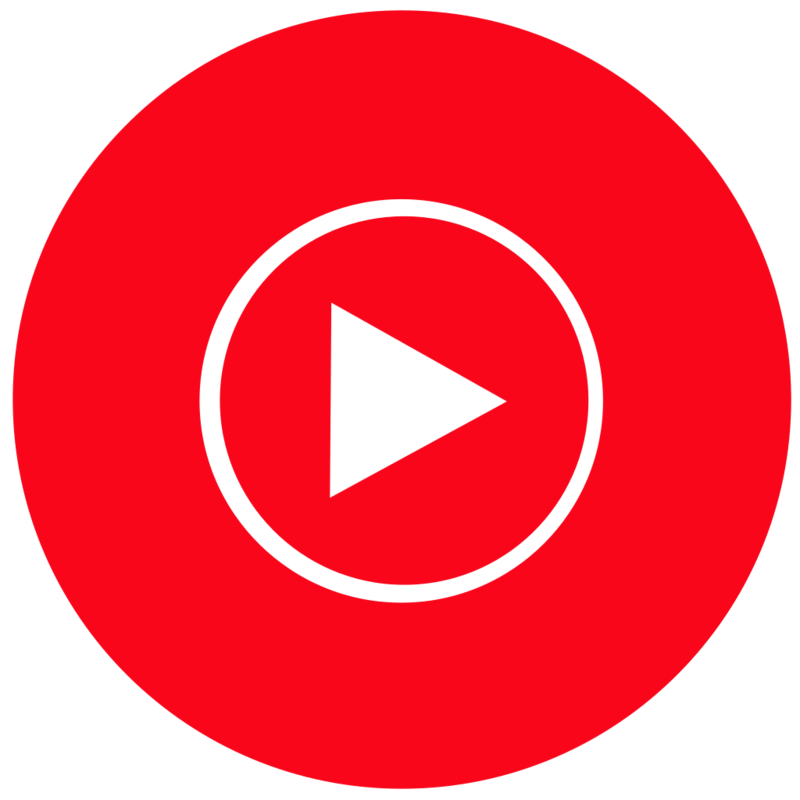 YouTube Music, which is currently available in 62 countries around the world, is a video-centric music streaming service. While you can use it for free, a Premium subscription lets you download your favorite music for listening offline and have your music play in the background even when you turn off the screen or use other apps.