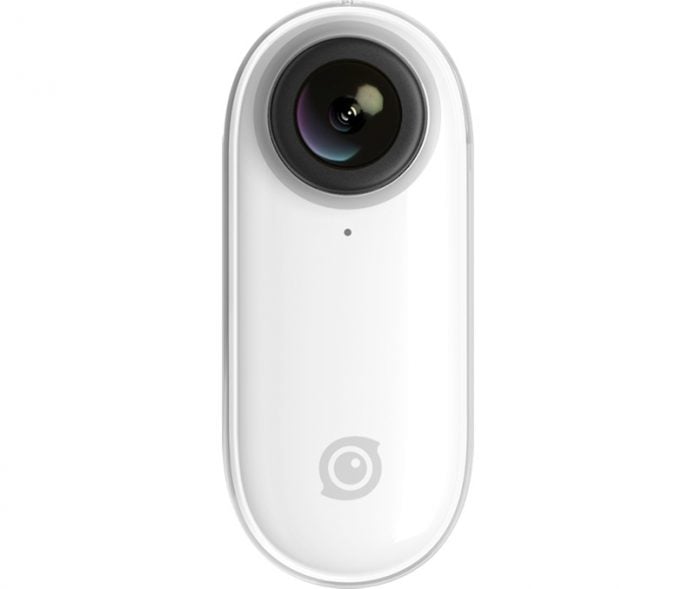 Insta360, known for its ONE and ONE X 360-degree cameras, today launched its newest product, the Insta360 GO. The GO is described as the “world’s smallest stabilized camera” that can be mounted anywhere.

The GO weighs in at 18.3 grams and measures in at just about two inches long. Insta360 says the low weight and small size of the GO allow it to be used in places where other cameras can’t be used and let it capture unique angles not possible with other cameras.

The GO can be clipped, tagged, or hung on “just about anything” with its magnetic body and series of accessories that go with it.

Recording a video with the camera requires a button press, which captures up to 30 seconds of video at a time (though it can also take photos). Pressing the button a second time stops the recording. The GO comes with a charge case that allows for 200 clips per day. 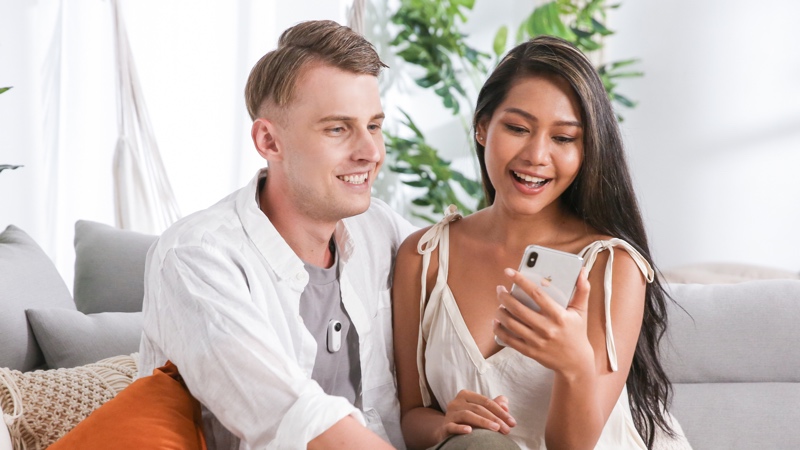 There’s a built-in hyperlapse feature for capturing up to 30 minutes of footage at 6x speed, and a Barrel Roll mode for twisting your shots “like a turntable, as many times as you like.” The GO is also capable of shooting at up to 100 frames per second for slo-mo video. 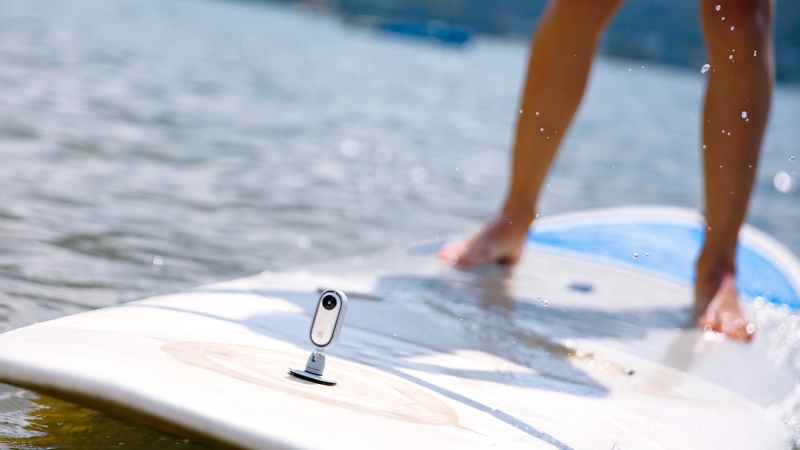 Insta360 says that the GO uses its FlowState stabilization, which does work well in its 360-degree cameras. The GO is designed to remain stable regardless of where it is mounted. 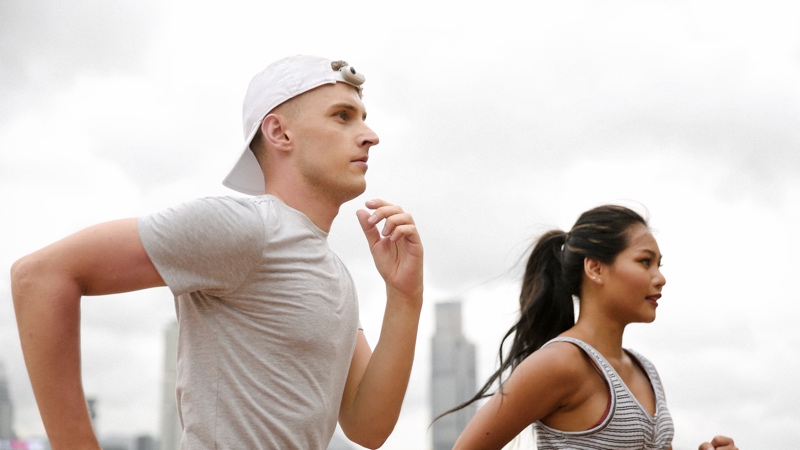 The GO camera includes a FlashCut audio editing feature that uses AI to find the best video shots and combine them into a stylized edit. The camera can sort content based on theme (like food or cities) and the feature is designed to let users capture, edit, and share their day in a few taps.

There’s also a full-featured editing tool for tweaking all aspects of the video, and the app lets footage from the GO and the iPhone be combined together. It supports Bluetooth, so your GO footage can be offloaded to the iPhone app for editing purposes. 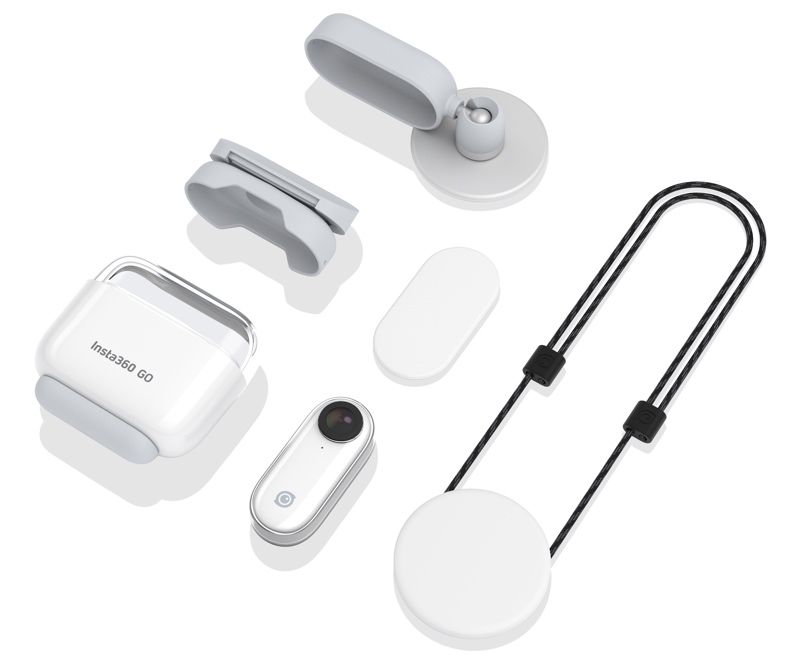 Design wise, the Insta360 GO is IPX4 water resistant, which means it’s able to hold up to splashes, rain, and submersion in shallow water for up to 10 seconds.

The GO can be purchased from the Insta360 website for $199.99 starting today. It comes with a Charge Case, Magnet Pendant, Pivot Stand, Easy Clip, and Sticky Base, providing a variety of mounting options.