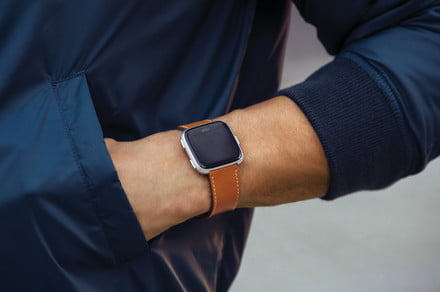 The Fitbit Versa 2, the long-awaited successor to the well-reviewed Fitbit Versa, will reportedly be unveiled this month ahead of its release on September 15.

A previous report, citing popular Twitter leaker Evan Blass, claimed that the Fitbit Versa 2 will offer an OLED display with integration of Amazon’s Alexa. These features have seemingly been confirmed by new leaked images, including the smartwatch’s packaging, acquired by Tizen Help.

The first leaked image comes from the Fitbit Versa 2 manual, showing the capabilities of Alexa to control smart home devices and answer queries, among many other things. This also means that the device will be the first Fitbit smartwatch that will launch with a microphone.

The other leaked images, according to Tizen Help, were taken from the official OLX page of Bulgaria, where a listing for the Fitbit Versa 2 has appeared, complete with pictures of the smartwatch’s packaging. 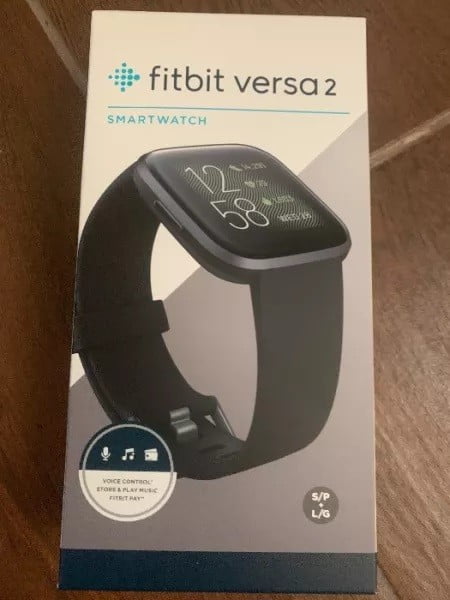 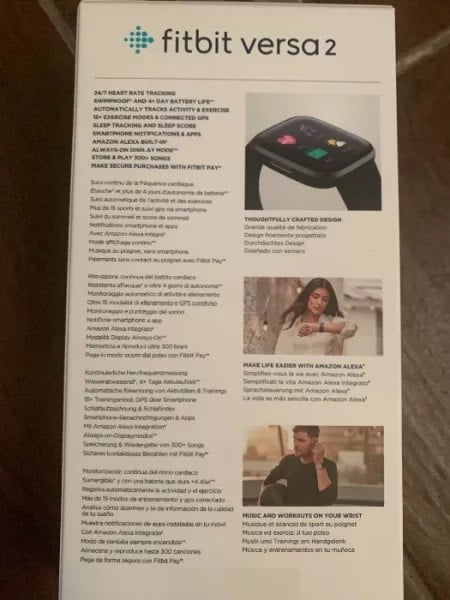 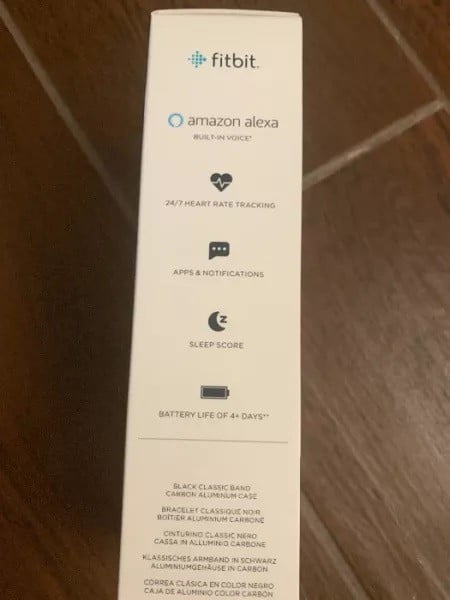 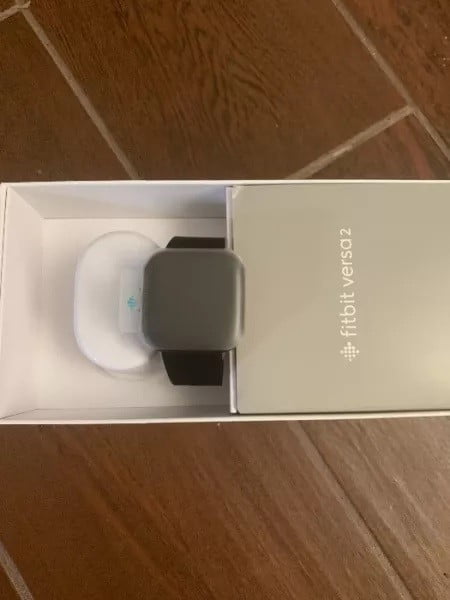 The leaked packaging confirms the OLED display and 2.5D curved glass for the Fitbit Versa 2, with a battery life that will last more than four days. The smartwatch will also offer storage for up to 300 songs and Bluetooth headphones support.

The Fitbit Versa 2 will also come with more than 18 exercise modes, as well as sleep tracking and heart rate monitoring features. The smartwatch will also support Fitbit Pay, which allows purchases to be made from the device through linked credit and debit cards.

Tizen Help, citing a source, claims that the Fitbit Versa 2 will be officially unveiled on August 25, before going on sale three weeks later on September 15.

With the Fitbit Versa 2 appearing to take everything that made the Fitbit Versa successful and adding upgrades such as the OLED display and Alexa integration, the smartwatch may allow Fitbit to further challenge the dominance of the Apple Watch in the industry.

Pay attention, kids, there will be a test!What you need to knowAcer expands its education collection with four new classroom-ready
Read more

The features are rolling out to some third-party Google Assistant Smart Displays as well.What you need to knowGoogle's Nest Hub
Read more

While we definitely saw the absolute best Fire tablet deals around Black Friday and the holidays, Amazon is back today
Read more

Review: Have a blast as you box and dance into shape with FitXR

Jam out, have a blast, and whip your body into shape with FitXR.I'm a total novice when it comes to
Read more