Home News What can Samsung do to justify the Galaxy Note 10's existence?
News

What can Samsung do to justify the Galaxy Note 10’s existence? 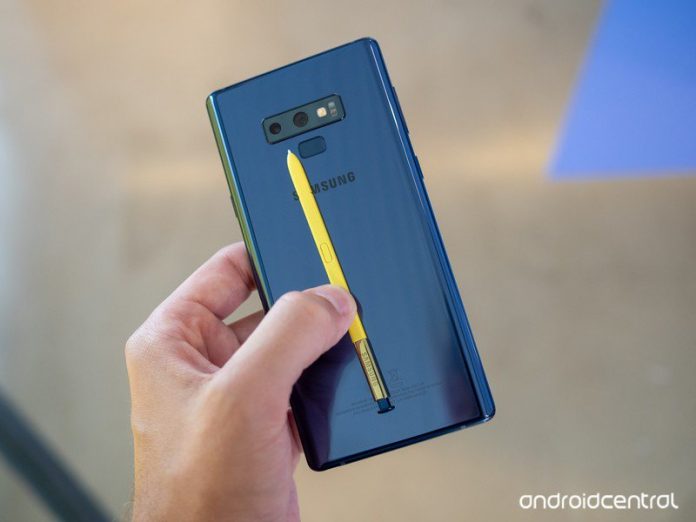 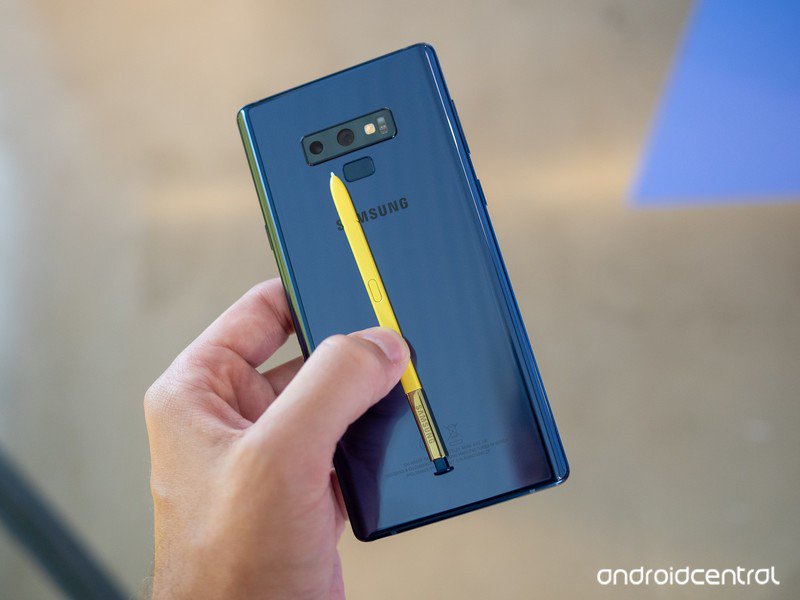 Competing with yourself isn’t always a bad thing, but sometimes it feels like a waste of resources.

At the moment, the Galaxy S10+ sits atop our list of best Android phones. It has top marks in hardware, display quality and features, plus super-powerful software and good consistent cameras. It isn’t necessarily the best phone for every person (no single phone is), but it’s the best high-end phone for most people. Samsung has an incredible formula, and hit it out of the park once again; months of experience with the Galaxy S10 series confirms it.

I note all of that now, four months after its launch, as we’re rapidly approaching the launch of the Galaxy Note 10 on August 7. We’re expecting a starting price for the Note 10 of at least $1000, with the true flagship Note 10+ model at perhaps $1200 or more. So given just how great the Galaxy S10+ is already at $800 (or its $1000 MSRP), what, exactly, can Samsung do to justify those Note 10 prices when the phones are expected to be oh-so-similar to the GS10+? 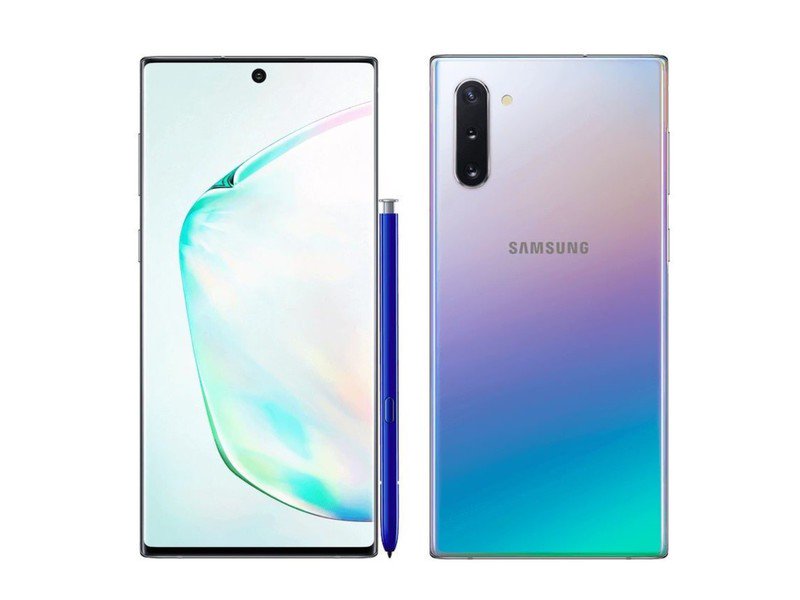 This is the question we ask of Samsung in some way every year. Particularly since the Galaxy S8 generation with the big GS8+ stealing so much of the Note 8’s thunder. From that point, the “plus” Galaxy S model has been effectively identical to the Note of the same year in terms of capabilities, size and features — with just a few little factors to keep it differentiated. And the gap keeps closing.

For 2019, it’s shaping up much the same. There’s expected longer battery life, and rumored faster charging to match, which are both appreciated. But the base Note 10 is likely to have a screen not much larger than the Galaxy S10+; only the Note 10+ with a purported 6.75-inch screen could actually provide noticeably more real estate. The triple rear camera could be slightly upgraded and tweaked, but we’re not expecting a generational leap. There is, of course, the S Pen to lean on — the Galaxy S series doesn’t have an analog there. Though nice, the that collection of changes isn’t massive.

So again, with a Galaxy S10+ available fo under $900, can you justify the Note 10+ at $1200 for a few relatively small differentiators? For most people, probably not. For some diehard fans that need the best of the best, and those with deeper pockets, sure it’s worth it. The Note 10 and 10+ will both surely be better overall than the Galaxy S10+ without bringing trade-offs — the question is how much value you can really place on the improvements when the GS10+ will still be right there offering great quality and value.

But of course if Samsung is going to lose Galaxy S10+ sales to any other phone, it might as well be the Galaxy Note 10 and Note 10+. At this point, it feels like the Note brand exists not for any real fundamental differences from the Galaxy S line or because that many people want an S Pen, but because it simply gives Samsung a way to stay relevant and have something new on the market roughly every 6 months.

The Note 10, and Note 10+ in particular, will be better than the Galaxy S10+ — and their launch will elevate the status of the entire Galaxy lineup, from the Galaxy S10e all the way up to the Galaxy Note 10+ 5G. Even if that was the only thing Samsung accomplished with the Note 10 launch, it’d be a general success — everything else about how much better the Note 10 and Note 10+ are over the current slate of Galaxy S10s is just a bonus.

The multi-million dollar ransom amount was paid to the hackers via a third-party intermediary.What you need to knowWearables maker Garmin
Read more
News

The phone boasts class-leading specs, including a powerful Helio G80 chipset and a quad-camera setup.What you need to knowXiaomi has
Read more
News

The multi-million dollar ransom amount was paid to the hackers via a third-party intermediary.What you need to knowWearables maker Garmin
Read more

The phone boasts class-leading specs, including a powerful Helio G80 chipset and a quad-camera setup.What you need to knowXiaomi has
Read more