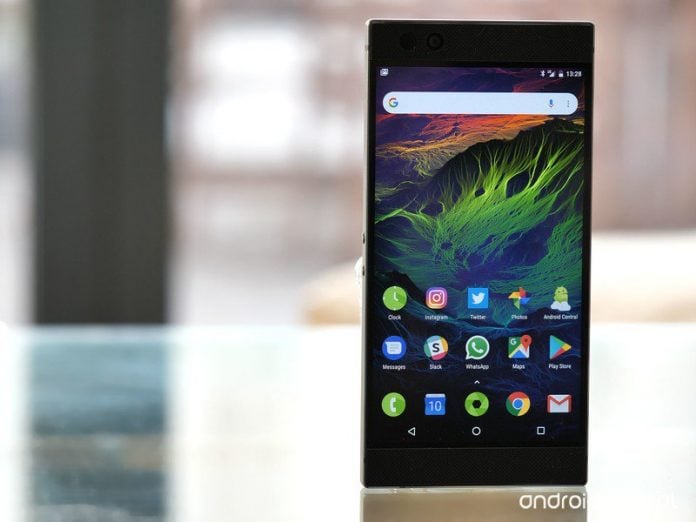 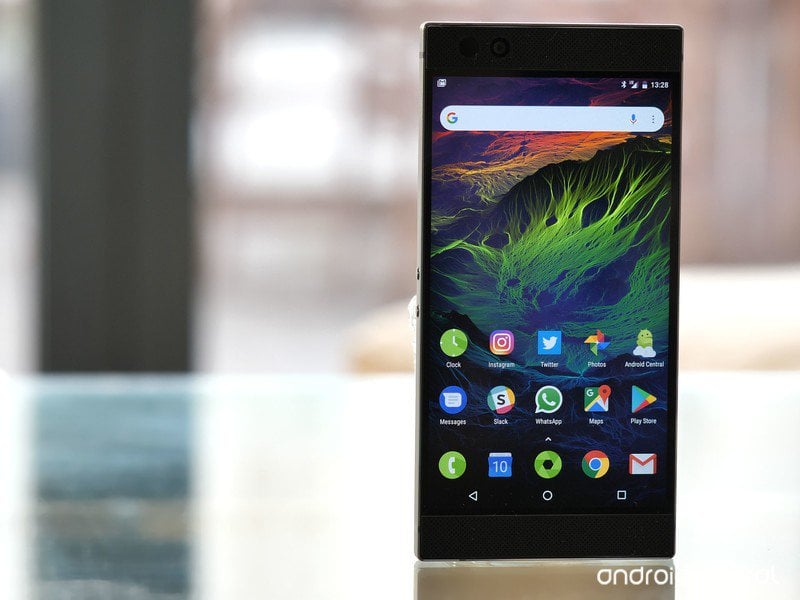 Razer began rolling out the Android Pie update for its second-generation gaming smartphone in February this year. The original Razer Phone, on the other hand, has been stuck on Android 8.1 Oreo for more than a year now. While most owners of the gaming smartphone had given up hopes of seeing another software update, Razer has confirmed in a post on Reddit that it plans to release the Android Pie upgrade for the original Razer Phone in the “coming weeks”. Since a more specific timeframe hasn’t been confirmed, owners of the phone will have to remain patient.

In addition to bumping the Android version up to Android 9.0 Pie, Razer has confirmed the update will include Android security updates as well. The Razer Phone is currently stuck on the July 2018 security patch, which was rolled out to the smartphone nearly ten months back. Razer had launched the gaming smartphone in November 2017 with the Android 7.1 Nougat operating system out of the box. It received an update to Android 8.1 Oreo in April last year.

The Razer Phone 2, which was released only in October last year, launched with Android 8.1 Oreo out of the box and was updated to Android Pie earlier this year. Along with the upgrade to Android Pie, the update also brought the February 2019 Android security patch. Since then, however, the company hasn’t rolled out a single monthly security patch for the Razer Phone 2.

Best Android Phone for Gamers in 2019