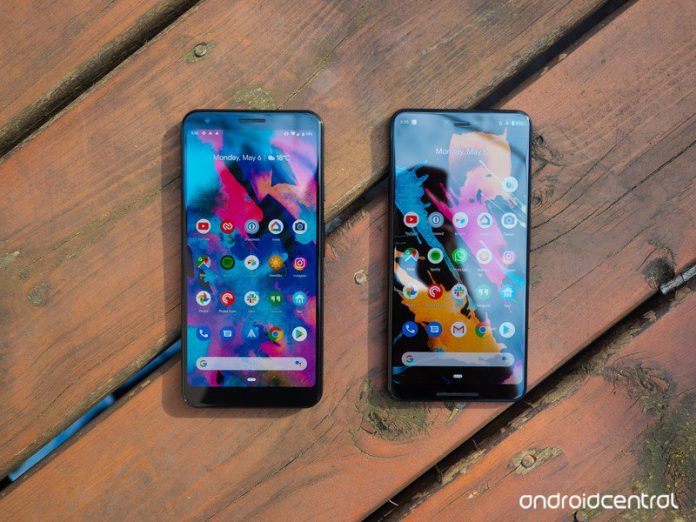 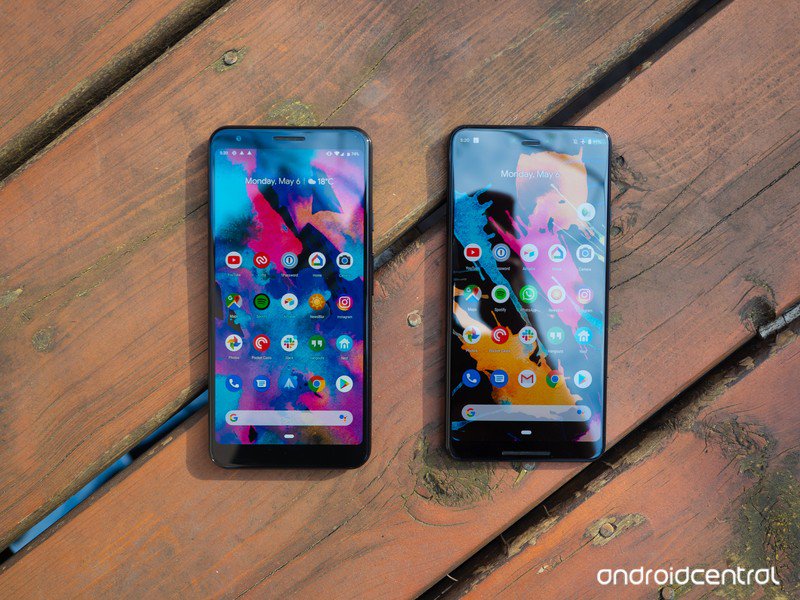 Prime Day is almost here and it’s bringing deals on everything and the kitchen sink, and if you’ve been eyeing a new Pixel phone, Prime Day wants to make your dreams come true. The following deals have been announced for Prime Day for Google Pixel phones:

The $100 gift card for a Pixel 3a XL is the same offer that Google and Best Buy offered around the launch weekend, though a $100 gift card for Amazon is more useful to most of us than Google Store or Best Buy gift card, if I’m being perfectly honest. That this is only available for the Pixel 3a XL and not the regular Pixel 3a is a bit of a bummer.

There are also deals announced for Nokia phones on Prime Day:

That deals on the Nokia 7.1 and 6.1 in particular are quite appealing, as these phones are already wonderful values at their regular prices.