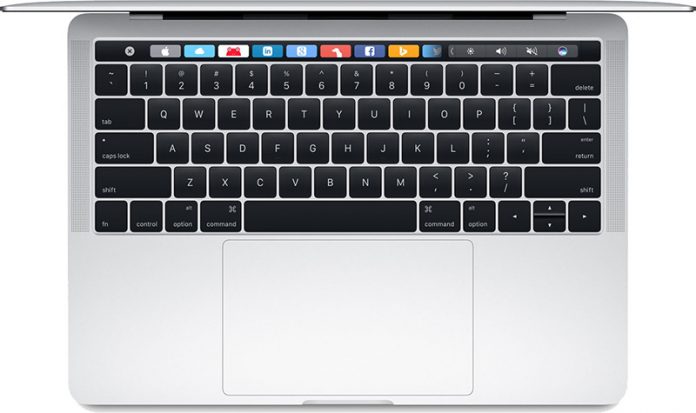 Apple analyst Ming-Chi Kuo believes Apple will do away with its controversial butterfly mechanism keyboard in future MacBooks, beginning with a refreshed MacBook Air later this year.

In a report obtained by MacRumors, Kuo says Apple will instead use a new keyboard design based on scissor switches, which should provide better key travel and durability than the more failure-prone butterfly keyboard.

There have been successful developments in the new scissor keyboard. The new keyboard could improve the typing experience by offering longer key travel and durability by adopting glass fiber to reinforce the keys’ structure.

Kuo believes a new scissor switch keyboard will also be used in the MacBook Pro, but not until 2020. Perhaps tellingly, Kuo made no mention of the 16-inch MacBook Pro he has previously suggested Apple will launch later this year.

Apple’s butterfly keyboards are highly controversial and have been called out as one of the company’s worst design decisions due to their penchant for failure due to small particulates like crumbs or heat issues.

Apple in 2018 debuted MacBook Air and MacBook Pro models that use an updated third-generation butterfly keyboard. The third-generation keyboard has a thin silicone barrier behind each key, which was put in place as an ingress-proofing measure to prevent dust from getting in the keys.

Clearly the hope was that the updated keyboard would cut down on failures, but the 2018 MacBook Pro is still prone to keyboard issues, and Apple acknowledged as much in March.

Kuo says the new replacement keyboard will be supplied solely by specialist laptop keyboard maker Sunrex rather than Wistron, which currently makes the butterfly keyboards for Apple. The analyst expects the new Sunrex keyboard will go to mass production in 2020 and will make the Taiwan-based firm Apple’s most important keyboard supplier.