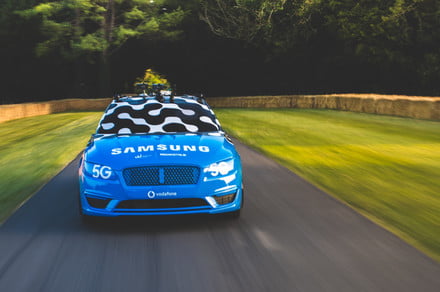 How do you demonstrate the potential of 5G’s low-latency signal in an interesting and exciting way? When you’re Samsung, you make a driverless car with completely blacked-out windows that’s made to be controlled remotely, where the view the “driver” sees is taken from the cameras on multiple Galaxy S10 5G phones, all mounted on the car’s body. When you’ve done that, you give the car a name. Samsung called it the S-Drone, because of course it did. 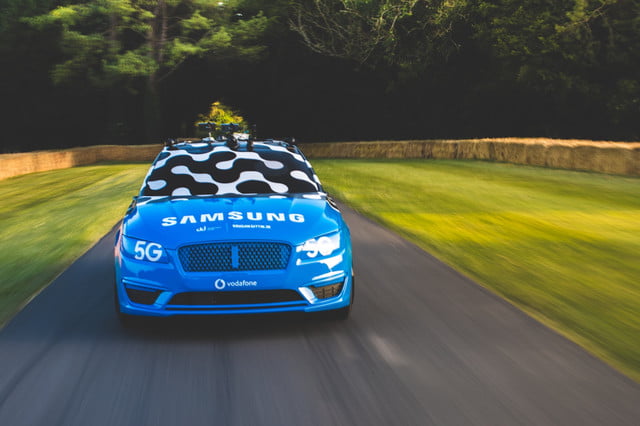 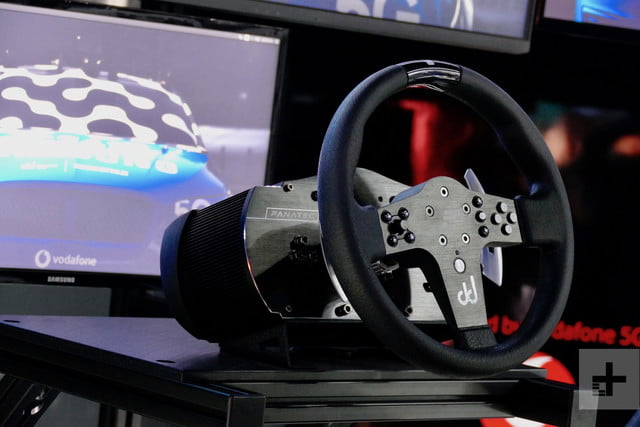 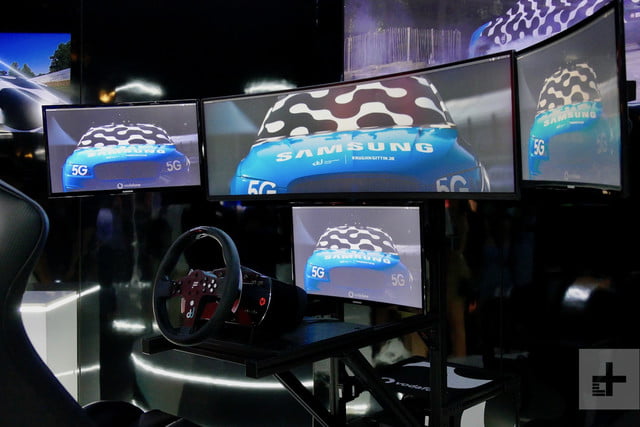 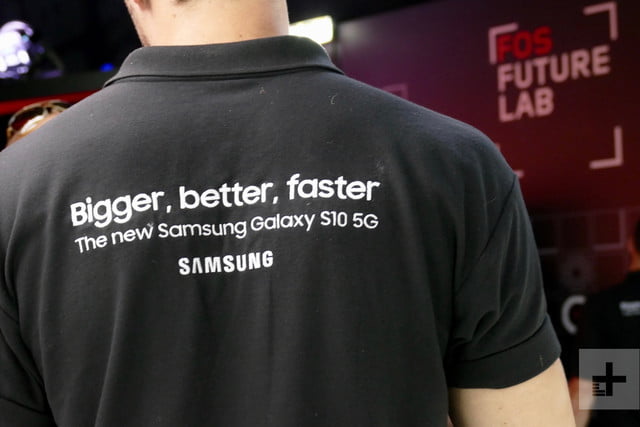 It didn’t send the S-Drone to the shops for a pint of milk either. It sent the car to Goodwood Festival of Speed, held over the weekend near Chichester in the U.K., and put drift racing champion Vaughn Gittin Jr. behind the wheel. Except the wheel was like one we use to play Gran Turismo, and located some distance away from the car itself. All the phones sent a 5G signal using Vodafone’s newly launched 5G network back to another S10 5G mounted inside a Samsung Gear VR headset.

Gittin Jr. piloted the S Drone remotely using the driving station, which was built by remote control vehicle experts Designated Driver, and looked exactly like the racing game setup we all dream of. The monitors were there for the spectators benefit, as Gittin Jr. wore the Gear VR when he lit up the S-Drone’s tires and slide it around the track.

In the promotional video, he commented on the experience, saying:

“To be doing this type of maneuvers with a vehicle you have to effectively be ahead of it, and I can’t believe that these inputs are working as well as they are. If there was latency or any delays … I would be completely out of control.”

Low latency — the measurement of the time it takes the signal to travel from point A to point B, in this case the steering wheel to the S-Drone — is a major benefit of 5G technology. It will facilitate everything from making mobile gaming more immersive and playable, to controlling fleets of autonomous vehicles in the future. Yes, Samsung and Vodafone’s demo is over-the-top and all for the show; but that doesn’t stop it being effective.

Sadly, on the day Digital Trends visited Samsung at Goodwood, the demonstration was canceled due to technical difficulties and the hot weather (one of the most British reasons imaginable), so we never saw it in action. The S Drone did complete 5G-driven drifts at previous sessions though. It’s early days for 5G, and the demonstration was scheduled just days after Vodafone’s big 5G switch-on in the U.K., so teething problems were to be expected.

Samsung’s Galaxy S10 5G is available to buy in the U.S. and the U.K., but don’t expect it to come with a free S-Drone. Shame.