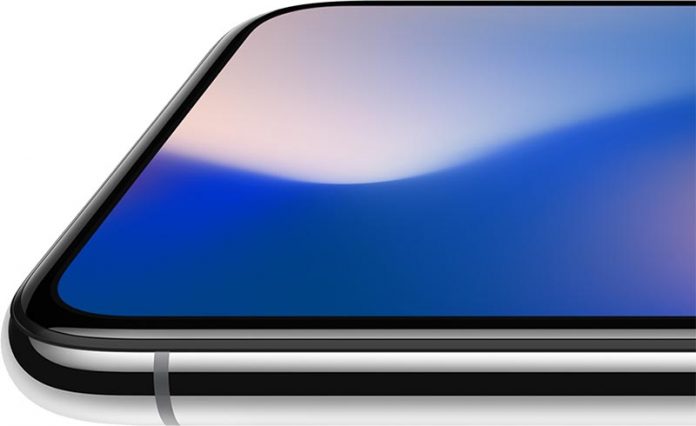 Apple reimbursed Samsung 800 billion won ($683 million) to cover the cost of OLED panels after Apple missed a sales target both companies had agreed upon.

Apple originally said it would buy a certain number of the display panels from the South Korean company, but disappointing iPhone sales meant it was unable to live up to the agreement. The payment was made in the second quarter of this year.

The figure, quoted by Reuters, came as Samsung on Friday forecast a plunge in its second-quarter operating profits, but one-off gains like the payment from Apple helped it beat analyst expectations.

Samsung’s April-June operating profit likely fell 56 percent to 6.5 trillion won ($5.6 billion), the company revealed in a regulatory filing ahead of the release of its detailed earnings figures in late July. Revenue probably fell 4.2 percent from a year earlier to 56 trillion won ($48 billion).

Samsung is on track to post year-on-year profit declines for a third consecutive quarter, mainly due to a combination of falling chip prices because of a supply glut and U.S. sanctions on Chinese telecom equipment maker Huawei, which has become a key Samsung client.

The U.S.-China trade war is also impacting global chip and smartphone markets, with rising tariffs hitting demand for electronics. In a striking example of the ongoing feud between the two countries, Seoul also cut its annual economic growth target to a seven-year low as exports continued to slump.