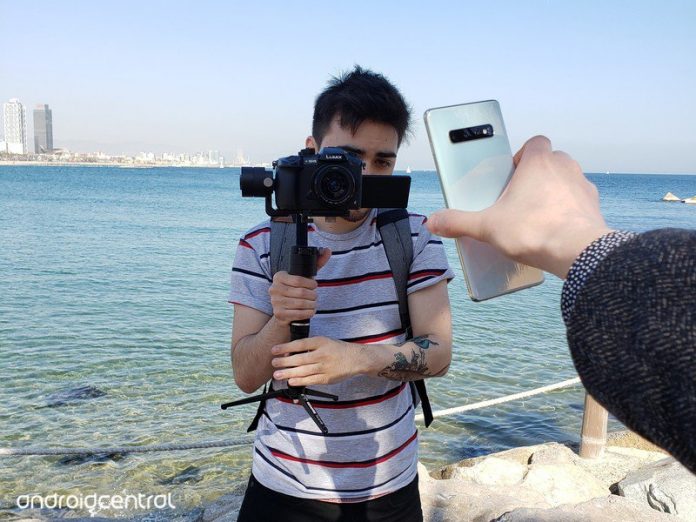 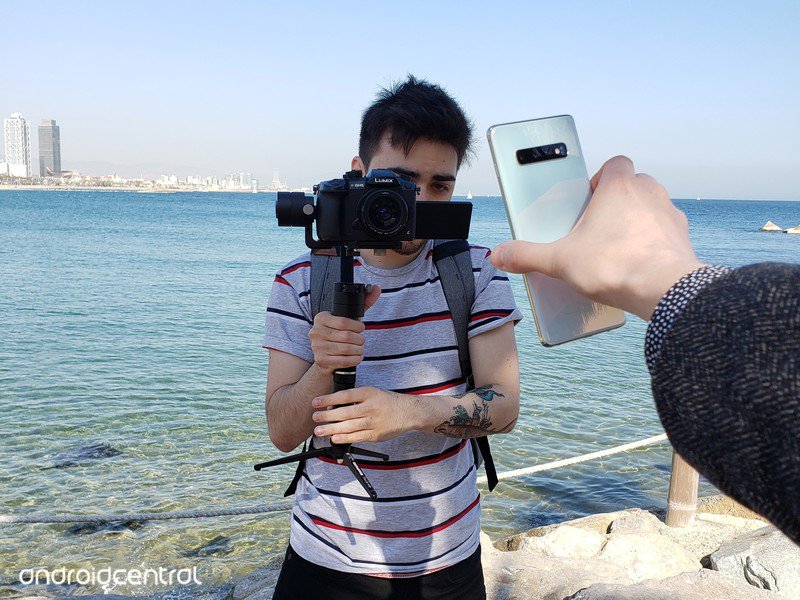 I love a good deal, and as a videographer (both by profession and hobby), there’s nothing more exciting to me than a sale on camera equipment! Whether that’s discounted SD cards, camera bags, lenses, or anything else, a good deal is fantastic. Prime Day came in at a particularly opportune time for me, since I’m upgrading to a new camera soon (a7 III, thanks for asking!) … except that I’m trying to save up for a new lens that didn’t go on sale, so I’ve been passing on every deal with a heavy heart.

You don’t have to make the same mistakes as me, though. There are a bunch of great deals on camera equipment, some of which (like external storage) you can take advantage of even if you don’t own a camera. 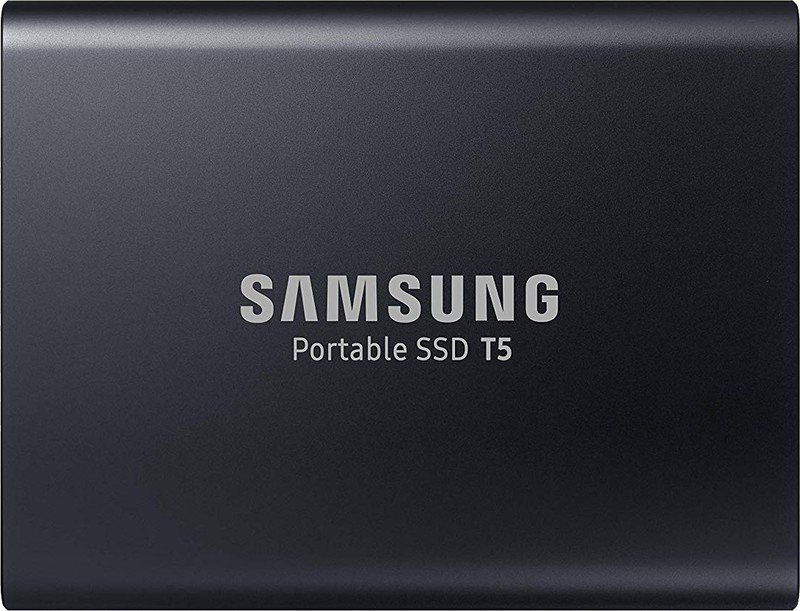 I’ve been using and loving the T5 for years now, and it never hurts to have more than one. It’s an incredibly compact portable SSD that’s so fast I can edit 4K60 video directly off of it without any issues. It includes USB C-to-C and C-to-A cables to use with just about any laptop, and it’s built like a tank — I’ve dropped mine more times than I care to admit. SanDisk makes the T5’s closest competitor with the Extreme Portable SSD, and I can see why so many people love it. It has a loop to clip onto your keychain or carabiner, and it’s even water-resistant, which is more than my T5 can say. It’s 61% off right now, and it’s taking everything in me to keep my Amex in my wallet. 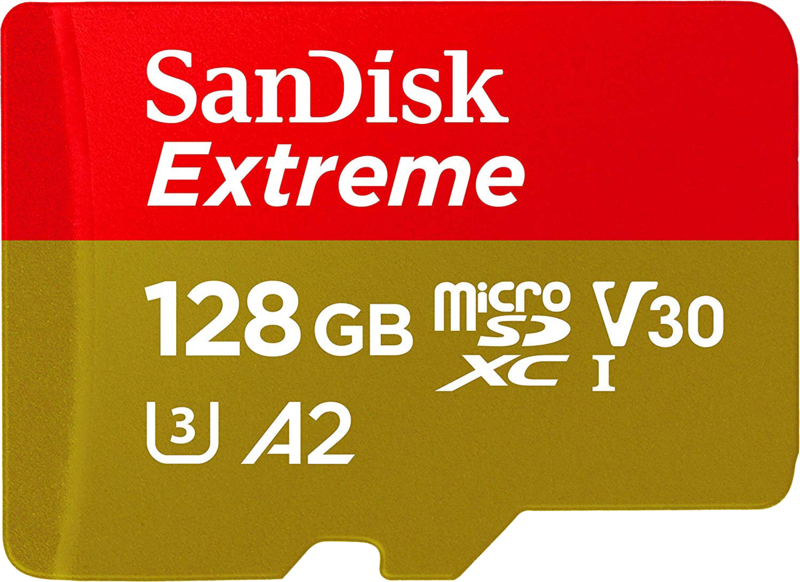 I’m not too keen on using microSD cards adapted into my professional cameras, but they’re nice to have in a pinch, especially when you can get 128GB for $20. Of course, microSD is also great for other devices; I’ve got a 256GB SanDisk sitting in my Switch at all times.

Storage isn’t everything — well, it basically is, but you get what I’m saying. I wouldn’t have anything worthwhile to fill that space without some great lenses! I’m still holding for a sweet deal on the Sony 16-35mm, but it’s a bit pricey to just impulse-buy. Luckily, that’s where Rokinon comes in. 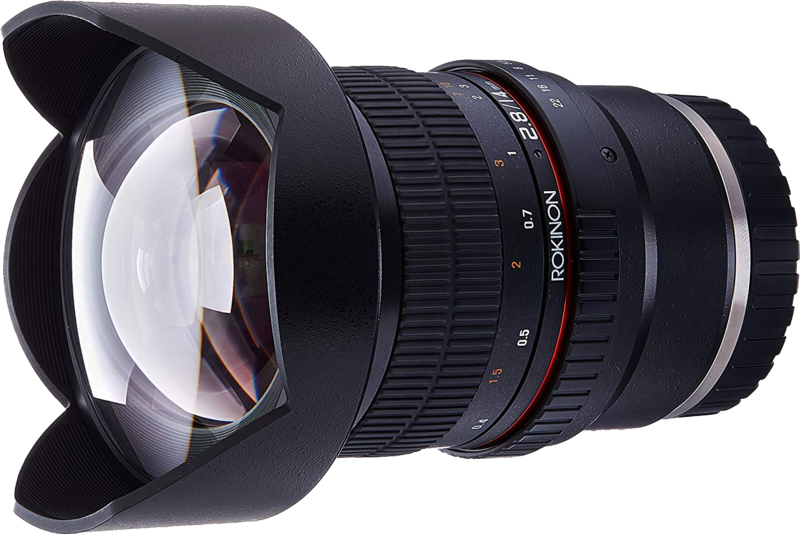 Rokinon has always been a popular way to get high-end specs on a lens at an affordable rate. You sacrifice autofocus to get there, but I always shoot in manual anyway. 14mm is a nice wide focal length that works great for vlogging and establishing shots, and the ƒ/2.8 aperture will get you creamy bokeh for days. 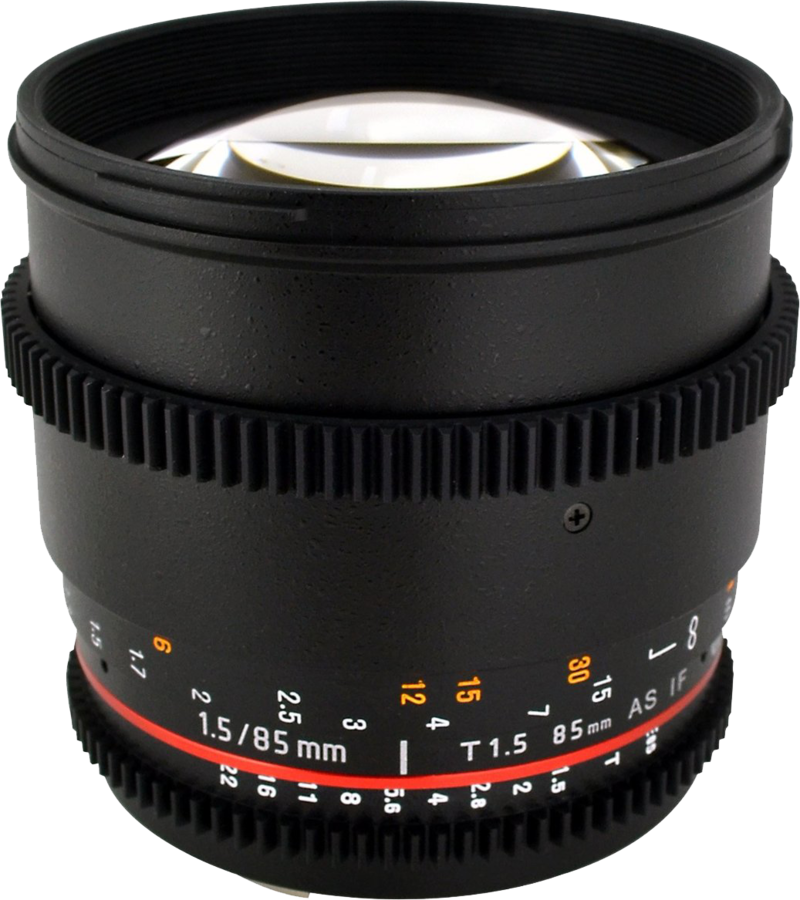 85mm is a pretty great length for tighter shots, and $214 is about as cheap as I’ve seen a cine lens go for. The main benefits of cinema lenses are the de-clicked aperture that reduces noise while filming, the slotted adjustment rings for follow focus systems, and T-stops rather than F-stops, which provide a more consistent measurement. 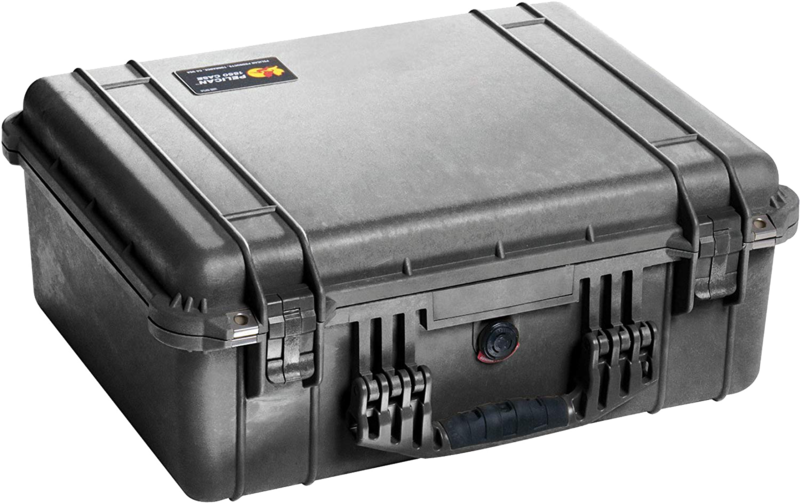 I’m usually more of a backpack guy. But if you’re carrying a lot of large or heavy equipment, sometimes a bag on your shoulders just won’t cut it. That’s where heavy-duty road cases like the Pelicon 1550 come in. You’ll need to add your own foam, but this is one of the most protective ways to travel with your gear.

There are plenty of other great camera gear deals to go around, but I’m trying not to think about them too much — my heart is still mending, after all. Take advantage of them for me, and get to shooting your next vlog or feature film!