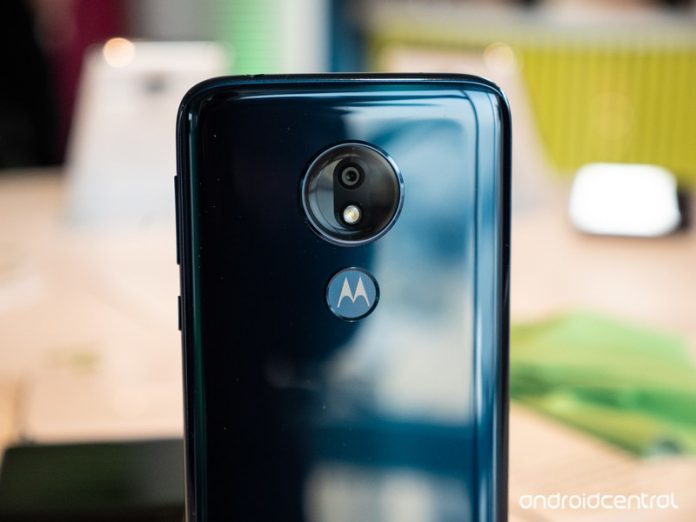 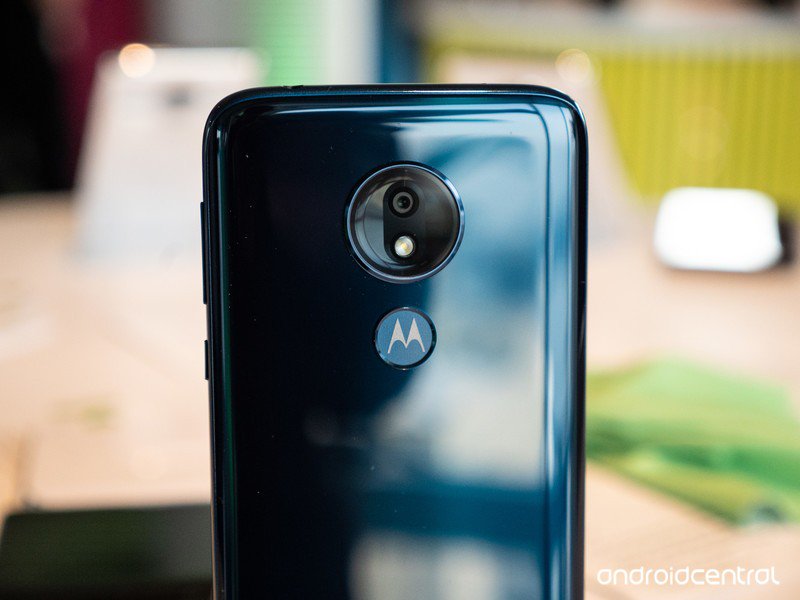 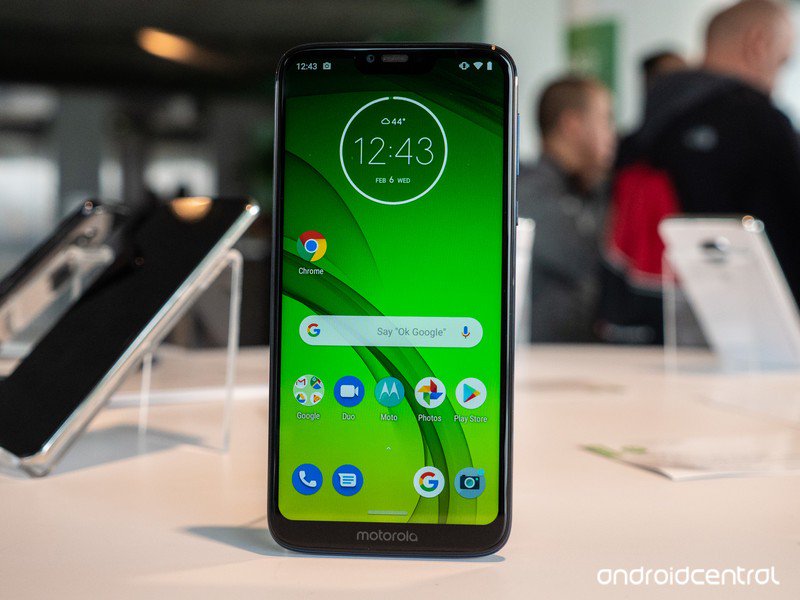 The Moto G7 Power packs an insane 5,000mAh battery, making it one of the longest-lasting phones available on Verizon’s prepaid network. Even better, you get it at a huge bargain. Its 6.2-inch display is surprisingly easy to use in one hand, thanks to the 19.5:9 aspect ratio, and you get a clean build of Android 9 Pie backed by a respectable Snapdragon 632 processor and 32GB of expandable storage.

The 720p resolution on the G7 Power’s display means it doesn’t look as sharp as it does with other phones, but that also contributes to the phone’s outstanding battery life. The G7 Power is able to last as long as three days on a single charge, depending on your usage, making it a perfect phone for weekend camping trips or travel days when you won’t often be near a charger. You can even use it to charge a friend’s phone with a USB-C cable!

The Moto G7 Power has modest specs, but its namesake 5000mAh battery makes it one of the longest-lasting phones you can buy. 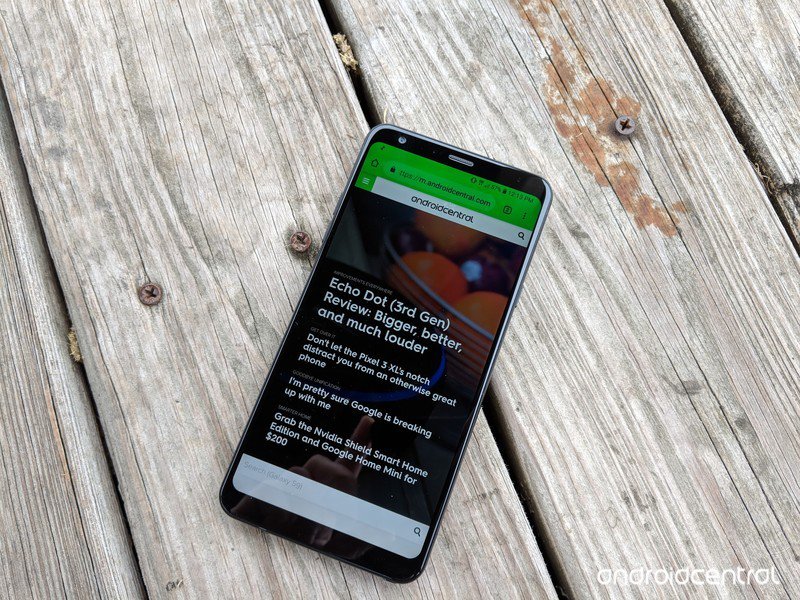 The Stylo 4+ is extremely well put together, with a metal frame and a rounded glass back that makes the phone fit comfortably in your hand. It has modern appointments like a rear-mounted fingerprint sensor and a USB-C port for charging, and as the name implies, it even includes a stylus for Galaxy Note-inspired notetaking, sketching, and easy navigation.

There’s plenty of room for that stylus, thanks to the huge 6.2-inch, Full HD+ display with an elongated 18:9 aspect ratio. The Stylo 4+ may still be on Android 8.1 Oreo, but it’s still fairly snappy, with reasonable specs including 32GB of expandable storage, a Snapdragon 450, and a decent 13MP camera. The 3,300mAh battery keeps it up and running all day long. 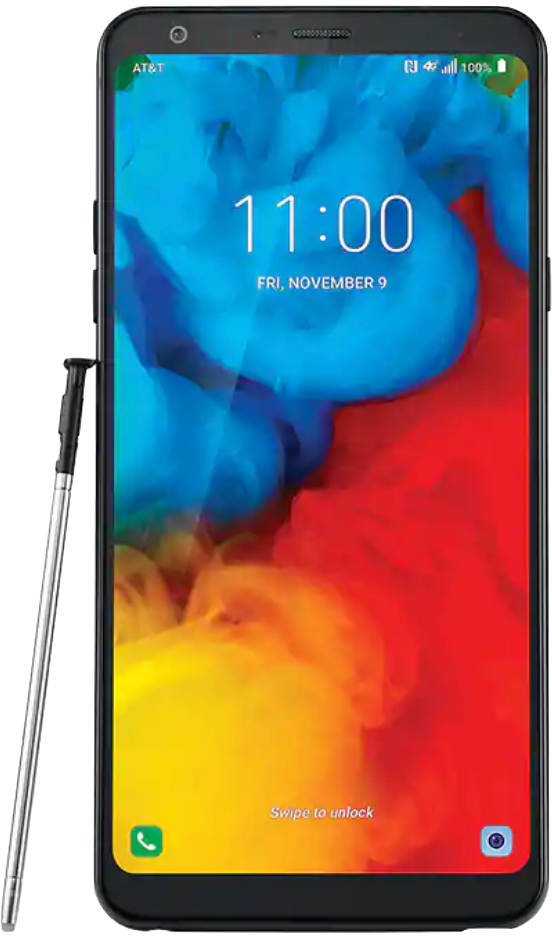 The LG Stylo 4 is an excellent mid-range device with a large, sharp display and a handy stylus to use it with.

The Q7+ packs a lot of value into a phone that looks and feels far more expensive than it actually is. It’s built out of 2.5D curved glass, with the same IP68 water and dust resistance you’d find on flagship phones. The 5.5-inch display up front uses the modern 18:9 aspect ratio with extremely slim bezels, and the rear-mounted fingerprint sensor makes the phone easy to unlock and start using.

This is also one of the only phones in its price range with NFC for Google Pay, and packs LG’s excellent Quad DAC for high-quality wired audio. The 2890mAh internal battery is a bit light compared to the other phones in this list, and the Q7+ is unfortunately still on Android 8.1 Oreo, but you at least get a generous 64GB of storage, along with a 16MP primary sensor for the camera backed by LG’s Q Lens AI software.

An outstanding phone for a low budget.

The Q7+ has a gorgeous curved glass design and even features IP68 water and dust resistance, plus NFC for mobile payments.

Best on Sprint: Samsung Galaxy A6 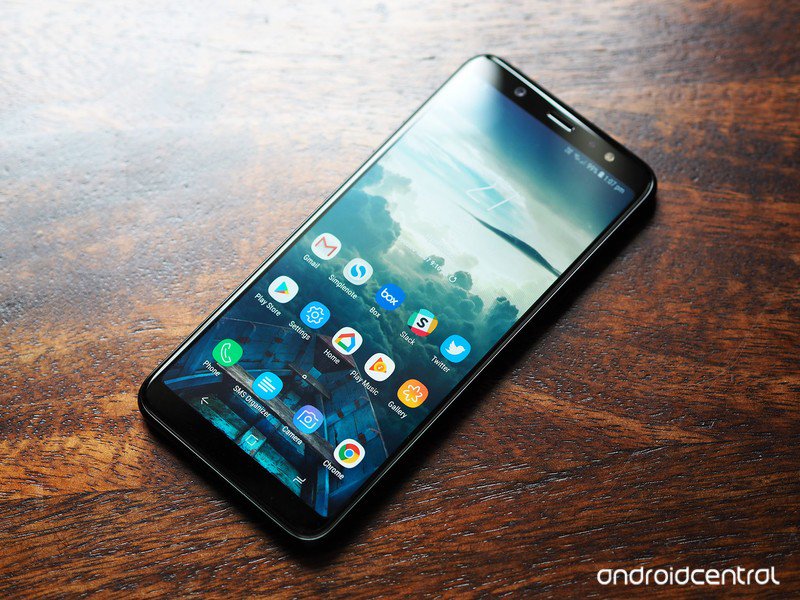 The Galaxy A6 sports an all-metal design that feels great to hold, with a rounded back and a fingerprint sensor tucked conveniently underneath the 16MP camera. With a 5.6-inch display, it’s a relatively small phone by today’s standards, but it has a decently large 3,000mAh battery, as well as an Exynos 7884 processor and 32GB of storage.

Above the display, the front-facing camera is also 16MP, and has its own LED flash for taking selfies at night. Like the LG Stylo 4+ and Q7+, the Galaxy A6 is unfortunately limited to Android 8.1 Oreo, rather than the newer Android 9 Pie like the Moto G7 Power, but it’s still a great option for Sprint customers on a budget.

An average phone with above-average design.

With reserved specs and last year’s software, the Galaxy A6 isn’t anything remarkable, but its metal design is top-notch.

It’s a better time than ever to buy prepaid. Just a couple of years ago, affordable phones weren’t anything to write home about, but these days you can get an outstanding phone for less than $300.

Your options will vary depending on your carrier, but there’s something great on every network. Of course, if none of the phones listed above speak to you, you can also shop unlocked — most unlocked phones work on virtually any carrier these days, vastly expanding your options.

Hayato Huseman is a recovering trade show addict and video editor for Android Central based out of Indianapolis. He can mostly be found complaining about the cold and enthusing about prog metal on Twitter at @hayatohuseman . Got a tip or inquiry? Drop him a line at [email protected]