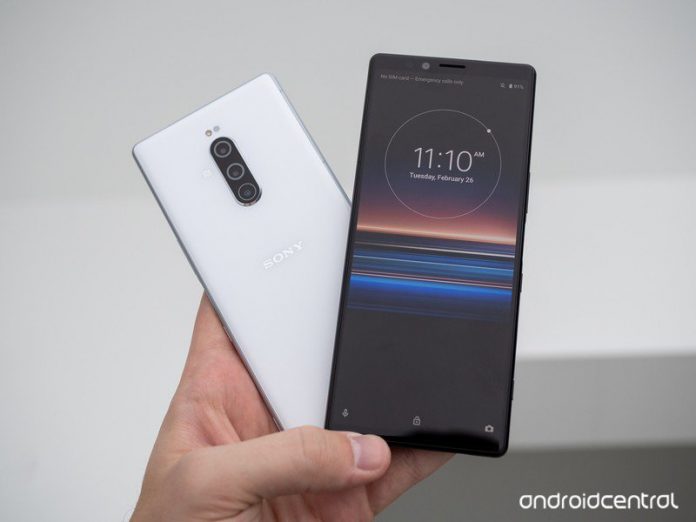 All pre-orders come with a free pair of WH1000XM3 headphones. 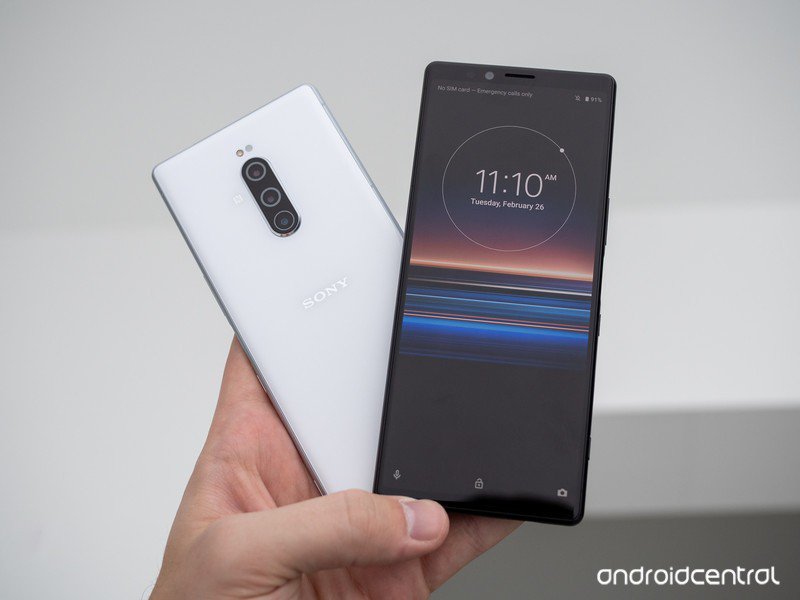 Announced back in February at MWC 2019, the Sony Xperia 1 caught out attention for a couple of reasons — the biggest of which is that it’s the first phone in the world with a 21:9 4K OLED display. A few months after that initial announcement, Sony’s now announced availability information for the phone in the U.S.

If you live in the United States and want to pre-order the Xperia 1, you’ll be able to do so starting June 28 through July 12 when the phone officially launches. If you place your pre-order between those two dates, Sony will give you a free pair of its incredible WH1000XM3 noise-canceling headphones. Considering those usually cost $350 on their own, that’s a sweet bonus.

You’re still paying a lot with the Xperia 1 retailing for $950, but with the value of the WH1000XM3 essentially bringing the phone down to just $600, you’re getting a good deal.

Sony will be selling the Xperia 1 at Amazon, Best Buy, B&H, Beach Camera, Focus Camera, and “other participating retail outlets.” It’ll work on GSM networks, such as T-Mobile and AT&T, in addition to being certified to work on Verizon’s LTE network.