Home News iOS 13 Will Turn Your iPhone into a Mobile PS4 Thanks to...
News 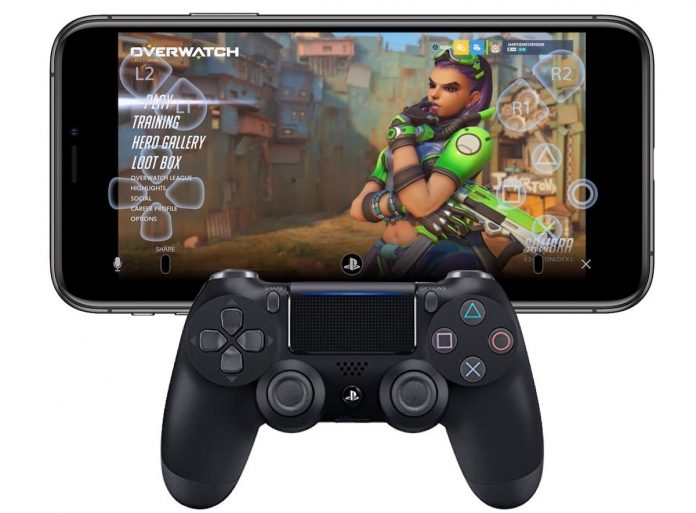 Apple this week announced that iOS 13 and iPadOS will introduce full support for Sony’s DualShock 4 controller, which is the main game controller for the PlayStation 4. This announcement, along with confirmation of Xbox One S controller support, is great for iOS gamers, but even more enticing thanks to Sony’s existing Remote Play app for iOS.

Released in March, the Remote Play app [Direct Link] lets you connect your iPhone or iPad to your PS4 to stream and play games while away from your living room (but still on a Wi-Fi network, because the app doesn’t support cellular connectivity). At launch, the app worked well and provided a sample of what it would be like to play games like Overwatch and Assassin’s Creed: Odyssey on your iPhone, but the touchscreen controls and lack of full support for certain buttons on existing MFi controllers left many games nearly unplayable.

Now, with iOS 13 and DualShock 4 support, your iPhone or iPad will essentially be a portable PS4. You’ll encounter all of the usual PS4-related controls, including full support for the console’s dashboard, store, and user profiles. You can even allow it access to your iOS microphone to talk to your friends in a party or through game chat. 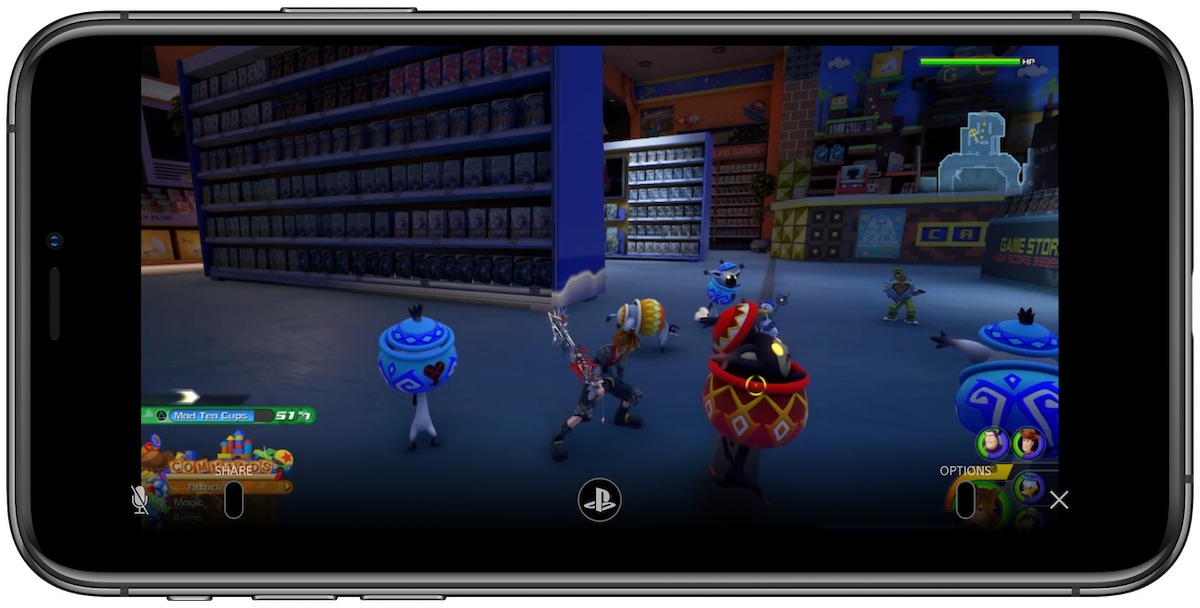 We used a DualShock 4 to play Kingdom Hearts 3 on the iOS 13 developer beta
There are some downsides to the Remote Play app, including the fact that some games are not compatible with it and won’t let you stream or control the game from your iOS device. But, for the games that do support Remote Play, users will have a chance to play full console titles right from their iPhone.

DualShock 4 and Xbox One S controller support also have the ability to enhance other gaming apps, like the recently released Steam Link app for iOS. Valve’s app lets you stream your Steam games to iPhone or iPad, as long as your mobile device and PC are on the same Wi-Fi network. Once connected, you can use your iOS device to play Steam games, many of which already support DualShock 4 and Xbox controllers. 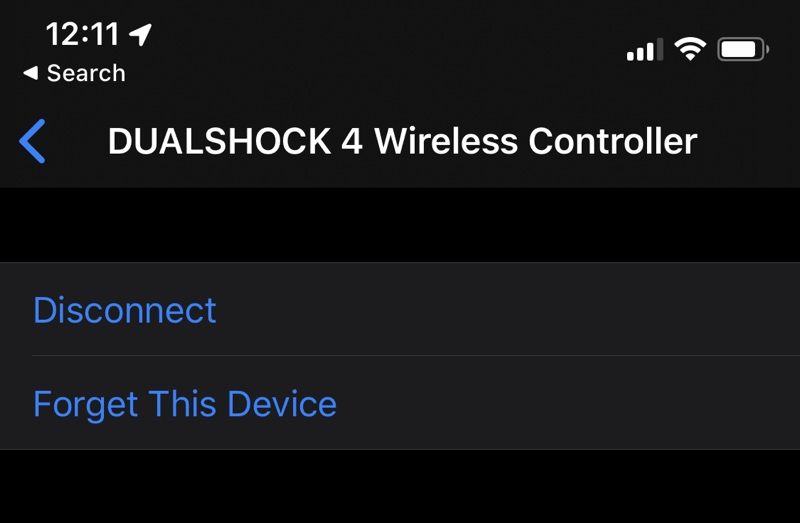 Microsoft is working on a mobile streaming app of its own, which could come to iOS devices as well. But, as of now, Xbox One gamers have to look into third-party options for streaming to an iPhone or iPad, like the $11.99 OneCast app [Direct Link]. Similar to Sony Remote Play, OneCast streams Xbox One games to iOS devices that are connected to a Wi-Fi network.

Besides iOS 13 and iPadOS, tvOS 13 is gaining support for the DualShock 4 and Xbox One S controller as well. Apple’s support for these controllers will be timed alongside the release of Apple Arcade, an all-new subscription service for iOS, iPadOS, and tvOS that will present users with high-quality games that they can play on-demand while subscribing to the platform.

Related Roundups: iOS 13, iPadOSTags: Sony, PS4
This article, “iOS 13 Will Turn Your iPhone into a Mobile PS4 Thanks to DualShock 4 Support and the Remote Play App” first appeared on MacRumors.com