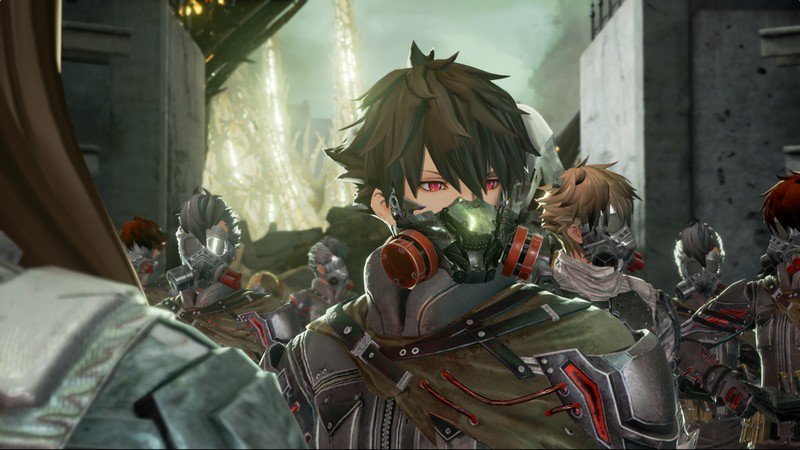 The God Eater team is back with a new IP.

Vampires? The post-apocalypse? Demonic ghouls? JRPG action with an anime style? Code Vein has it all. Bandai Namco is hoping to take you one another unforgettable journey in its new IP from the team behind God Eater. Get ready for tough combat and brutal dungeons as you fight for the fate of the world. 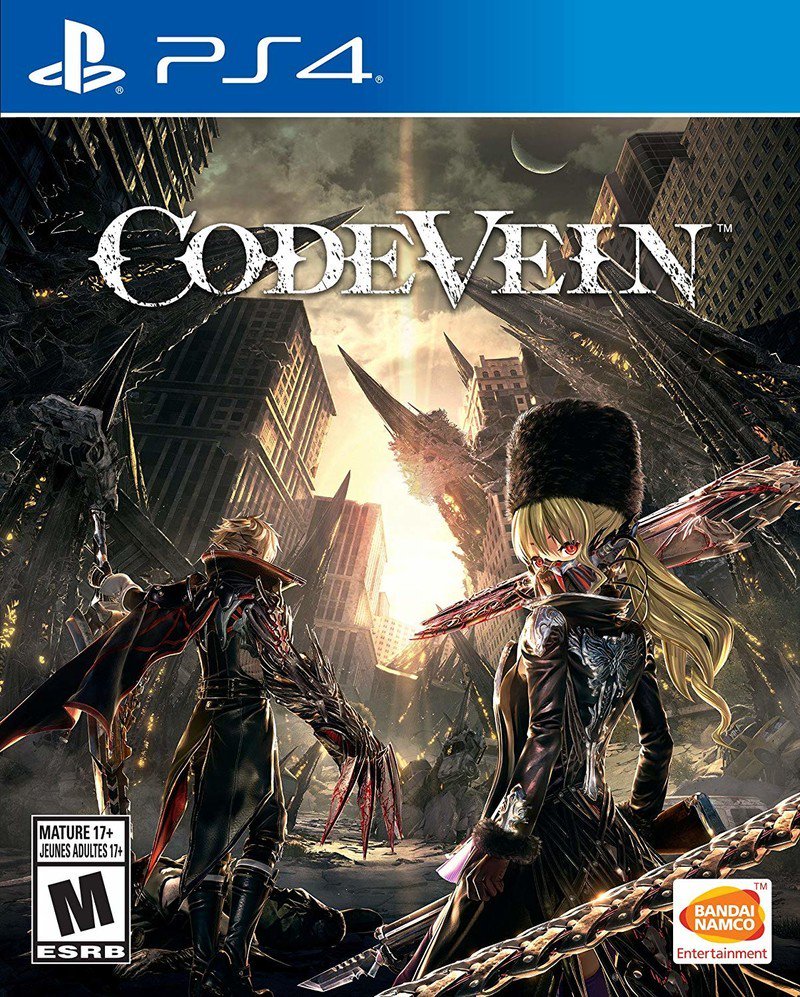 Bandai Namco’s new world of Code Vein, created by the team behind the God Eater franchise, throws a little vampiric mix into the post-apocalypse. Become a bloodthirsty Revenant and destroy your enemies while searching for a way to remember your past.

What is Code Vein?

Code Vein is a hack and slash action role-playing game created by Bandai Namco. Players are tossed into a post-apocalyptic dystopian open world where their character is killed and is reborn as a Revenant, a bloodthirsty being akin to a vampire. Reborn without memories, you’ll delve into a bloody war with the hope of remembering your past.

Code Vein begins years after a calamity unexpectedly wiped out humanity. The survivors of this became Revenants, bloodthirsty immortal beings that still retain some semblance of themselves. Revenants who give into their bloodlust become Lost, ghoulish creatures who terrorize the world. Your character, simply known as the protagonist, becomes a Revenant but retains no memory of their past. It’s up to you to protect the rest of society from the Lost threat and discover the secrets behind your memory loss and the world around you. 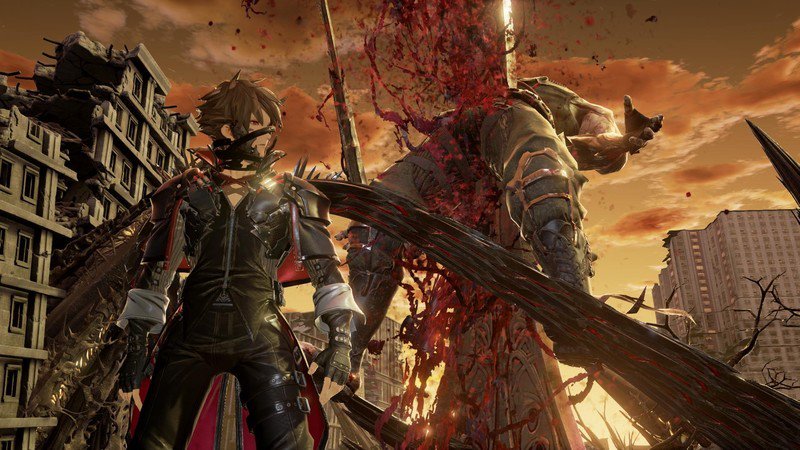 In its initial release date trailer when it was previously supposed to launch last year before being delayed, Bandai Namco detailed the story quite heavily, to the point where fans jokingly said that the trailer contained the entire plot.

Instead of starring a predetermined character of the developer’s own creation, Code Vein allows players to create their own. You can choose to create either a male or female character, and then go straight into customization. The customization is a lot like any other character creator. There are select presets that you can apply (which look like your typical anime characters) or you can customize the character yourself in its advanced settings, allowing you to adjust specific facial features and clothing.

Bandai Namco has said that the studio was inspired by Dark Souls when developing Code Vein, and this has led many to liken it to the acclaimed series but with its own stylized anime flavor. Much of the combat is hack and slash with a variety of special weapons called Blood Veils and powers at your disposal. After all, what good is being a Revenant if you don’t get any cool powers to go along with it? But should you get overwhelmed even with your superhuman abilities, there will be AI companion characters that aid you in combat.

By defeating enemies you will collect experience called Haze and level up your character, which boosts your stats so that you can take on more challenging battles. Gifts can also be obtained that provide buffs and other offensive abilities. Code Vein has an entire system in place that lets players upgrade their weapons and abilities to modify their playstyle.

Much of the game will also focus on exploration between its locations and dungeons with powerful enemies to fight. Be sure to search every nook and cranny in order to find all of the world’s hidden secrets.

Code Vein When can I play it? 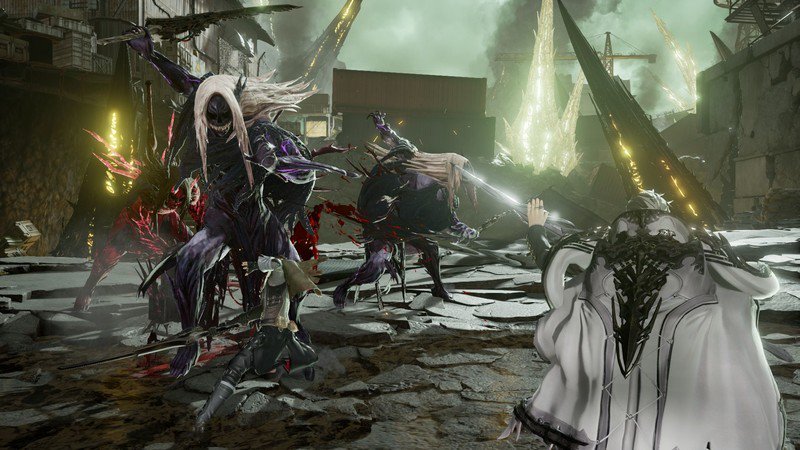 Code Vein is set to release on September 27, 2019 for PlayStation 4, Xbox One, and PC. You can pre-order the Standard Edition today. A Collector’s Edition with a character figurine can be purchased from select retailers in European territories and Japan.

Bandai Namco’s new world of Code Vein, created by the team behind the God Eater franchise, throws a little vampiric mix into the post-apocalypse. Become a bloodthirsty Revenant and destroy your enemies while searching for a way to remember your past. 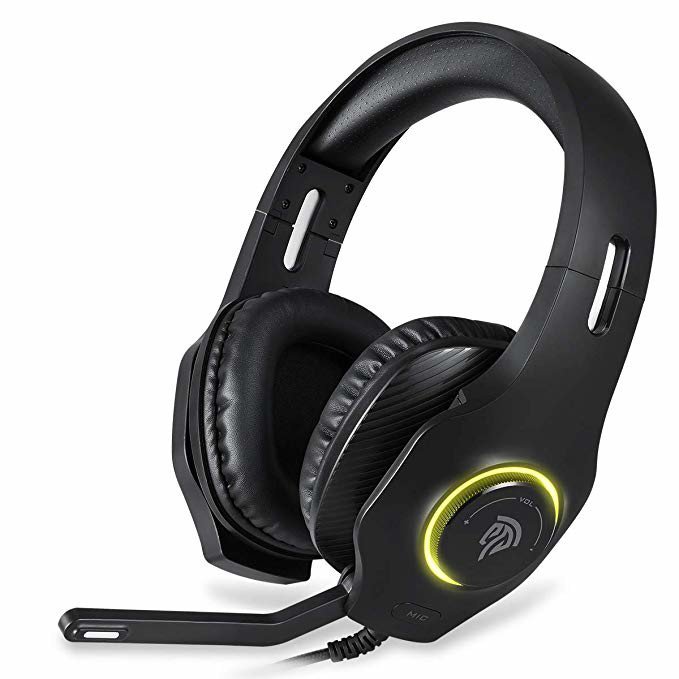 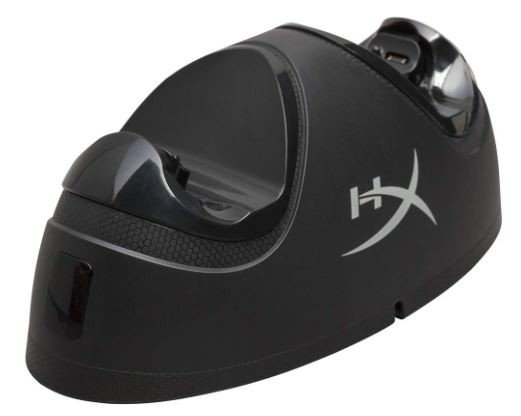 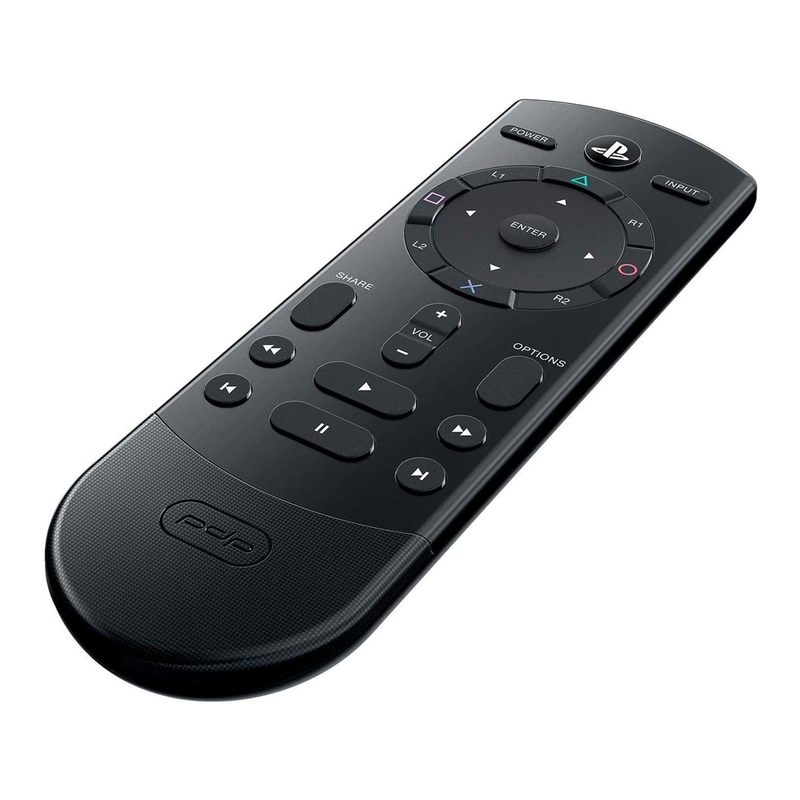 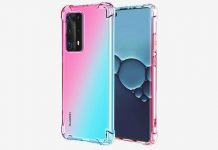 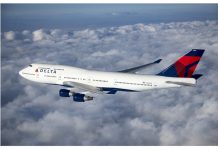 Only one week left to grab 100,000 bonus miles on Delta’s new credit cards 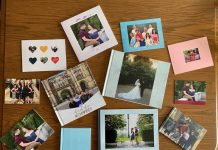 Best online photo printing services to use during self-isolation