Stay up to date with all the latest on Samsung’s newest Note(s).

The Android space can sometimes feel like a crowded mess when going to buy a new phone, but year after year, there are some devices that manage to stand out above everything else being offered. For a while now, Samsung’s Galaxy Note series has managed to do just that.

Samsung uses its Galaxy Note line to show off the best it has to offer, making it a consistently great choice for power users. Not only that, it’s still one of the only smartphone options if you want a built-in stylus experience.

In 2019, we’re expecting Samsung to continue this legacy with the Galaxy Note 10 and Note 10 Pro. From the latest news, rumors, pictures, and more, here’s everything you need to know about the Samsung Galaxy Note 10! 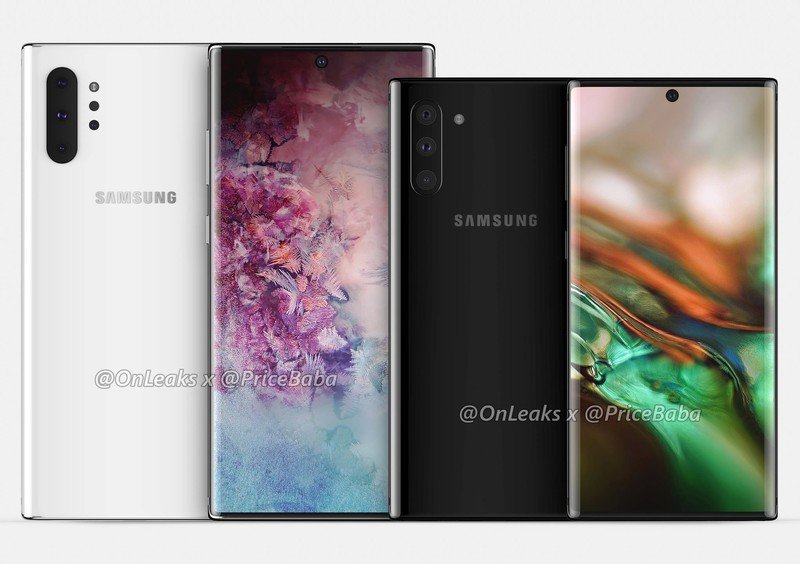 Ever since the first Galaxy Note was released in 2011, there’s only been one version of the phone released at a given time. This year, however, Samsung might be looking to shake things up.

According to a report from ET News, Samsung is planning on releasing as many as four different models of the Note 10. This includes a Note 10 with a 6.28-inch screen, a Note 10 Pro with a 6.75-inch screen, and a 5G variation of each.

This would be one of the biggest changes we’ve ever seen to the Galaxy Note’s release formula, but if it worked well for the Galaxy S10 which also got four models, it’d make sense for Samsung to bring that over to the Note 10, too.

On Thursday, June 6, we got our first look at the Galaxy Note 10 thanks to CAD renders provided by 91Mobiles. @OnLeaks and PriceBaba provided further renders showing differences between the Note 10 and Note 10 Pro.

There’s a lot to digest here, with one of the biggest changes being the Note 10’s display. The bezels surrounding its 6.3-inch screen have been shrunk down considerably, and as you can see, the Note 10 uses Samsung’s Infinity-O panel with a cutout for the front-facing camera smack dab in the middle. It’s an incredibly clean aesthetic, and with no fingerprint sensor found on the back or side of the phone, it’s likely embedded underneath the screen similar to the Galaxy S10 and S10+. 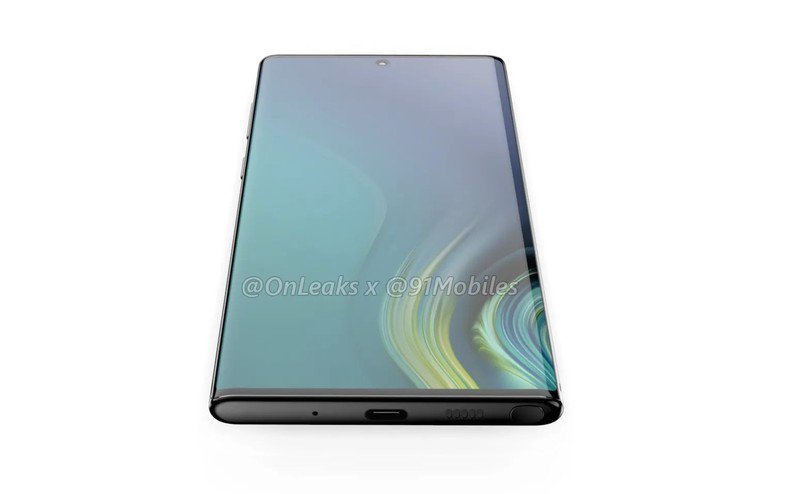 Speaking of the back of the phone, this is also where we see the Note 10’s three rear cameras. The specs of these cameras remain unclear, but we’re likely dealing with a primary, telephoto, and ultra-wide sensors. The Note 10 Pro is expected to have the same three cameras, plus a time-of-flight sensor as seen on the Galaxy S10 5G.

In regards to other design changes, the Note 10 is dropping two features from the Note 9: the Bixby button and 3.5mm headphone jack. The former of those two things might actually be praised by a lot of people, but the absence of the headphone jack is bound to cause some irritation among many Note fans.

Lastly, the Note 10 Pro is rumored to ship with no physical buttons at all. Instead, it’ll have touch-sensitive areas on its frame to mimic these functions — not unlike what we saw with the HTC U12+.

What specs can we expect?

Final specifications for the Note 10 series obviously still haven’t been confirmed, but according to bits of information from various sources, here’s what we’re currently expecting for the Note 10 and Note 10 Pro:

How much will they cost? 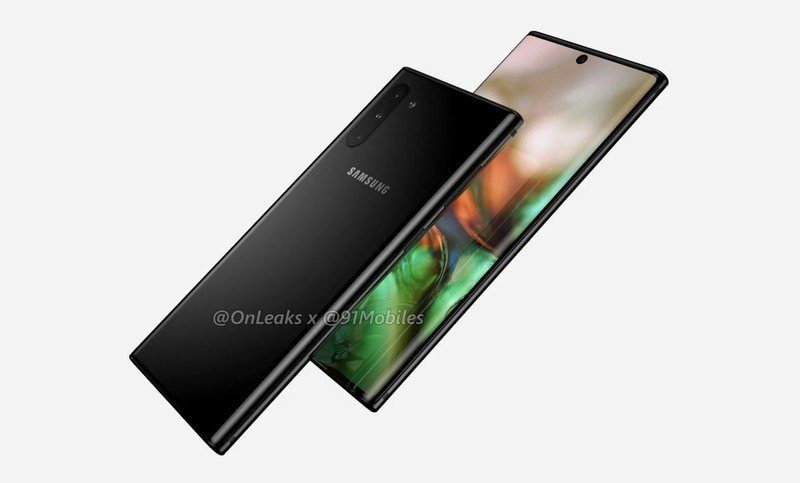 Flagship smartphones have always been expensive, but in recent years, prices hikes seem to be happening more and more often. For context, here’s the MSRP of some past Galaxy Note phones:

For the Galaxy Note 10, I’d imagine we’ll get a starting price of $1000 once again, with the Note 10 Pro being even more expensive.

Carrier financing will certainly help lessen the burden, but if you plan on buying the Note 10 or 10 Pro outright, you’ll want to start saving your money ASAP.

When will the Note 10 and Note 10 Pro be released?

Samsung typically launches its latest Note phone in either late August or mid-September. Past release dates include the following:

We have no reason to believe Samsung is changing its release cycle for the Note 10 series, so expect the phones to arrive around the same timeframe.

What about the Galaxy Note 9? 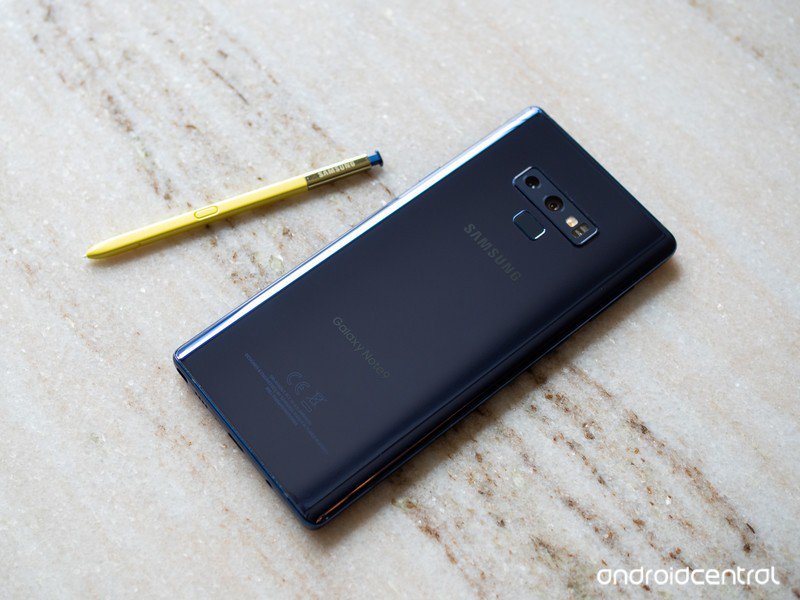 The Note 10 will undoubtedly be a better smartphone than last year’s Galaxy Note 9, but that doesn’t mean you should count the Note 9 out quite yet.

If you don’t care about having the very latest and greatest, the Note 9’s a pretty great phone here in 2019. It’s still plenty fast, has pretty great dual rear cameras, one of the best AMOLED displays around, and it’s since been updated to Android 9/Samsung One UI.

The best part? Since its release, you can now buy it for considerably less money compared to its original MSRP of $1000. 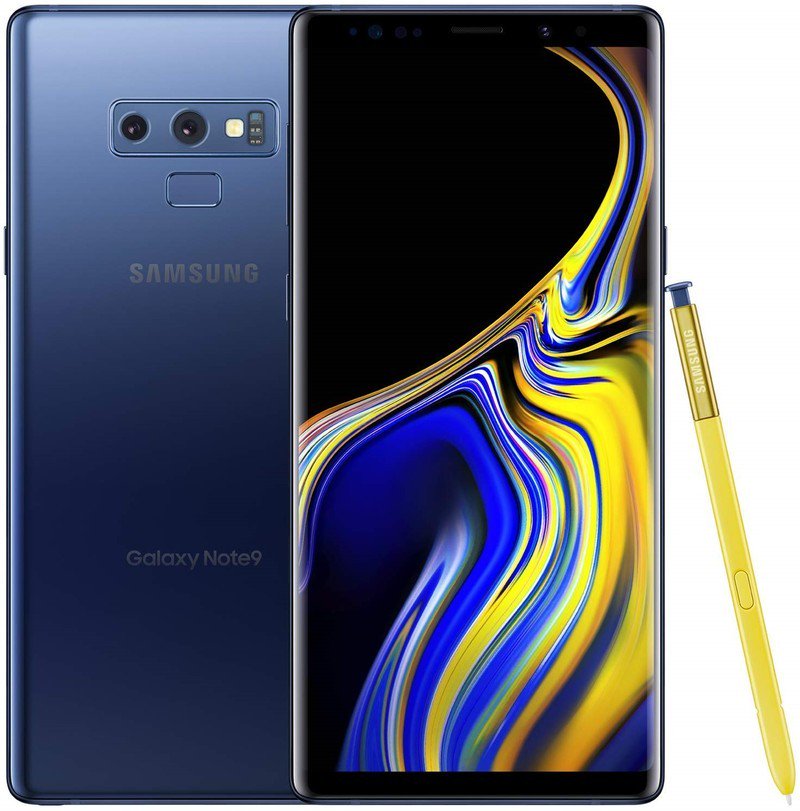 A great purchase for thrifty shoppers.

Not concerned about owning the very latest phone as soon as it comes out? The Galaxy Note 9 is absolutely still worth a look. It’s every bit as fast, powerful, and stunning now as it was when it was first released, the only difference being it now costs a heck of a lot less.

Whether you pick up the Galaxy Note 9 now or plan on getting the Note 10 when it comes out, the following accessories will help to make your experience even better. 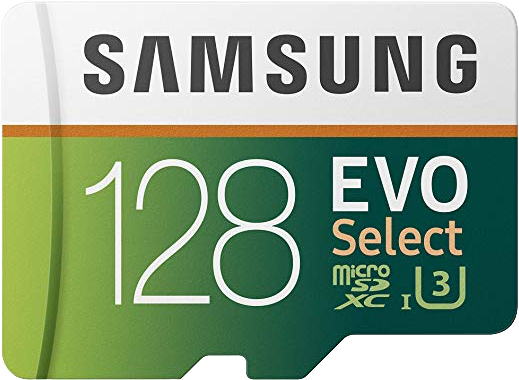 MicroSD cards are a great way to expand your phone’s storage without spending too much money, and one of our favorites is this 128GB card from Samsung. It adds a good amount of space and is easy on the wallet. 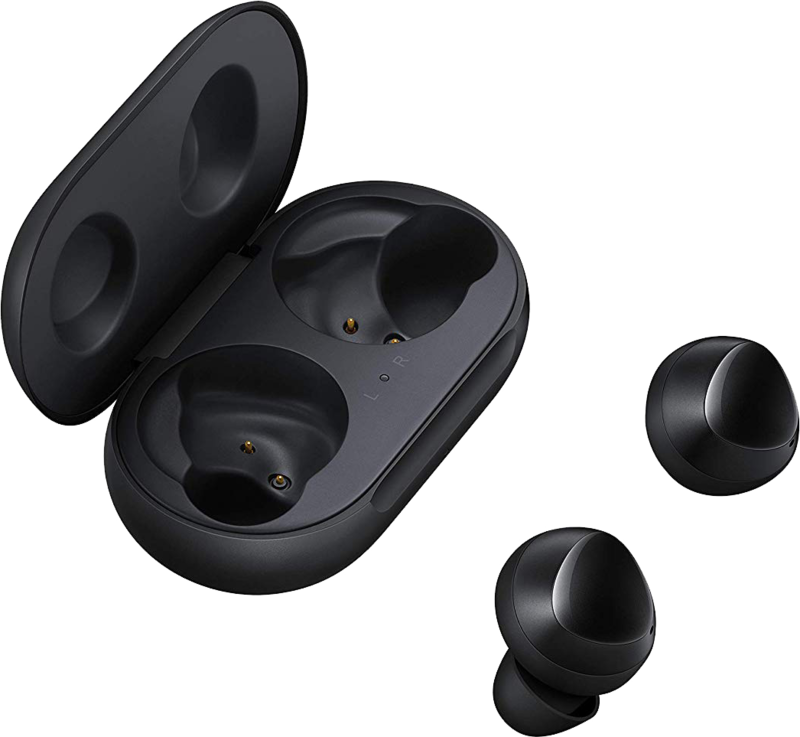 Whether you get the Note 9 or Note 10, the Galaxy Buds are a perfect companion. They’re truly wireless earbuds that offer good sound quality, a comfortable fit, and long battery life. Wireless chargers are always great to have, and it just so happens that Samsung makes one of the best you can buy. The company’s Fast Wireless Charger delivers fast charge speeds, an LED indicator light, and a built-in cooling fan.