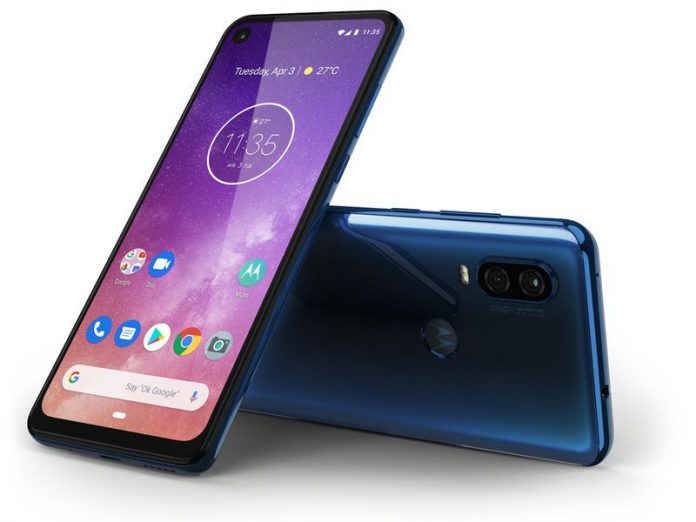 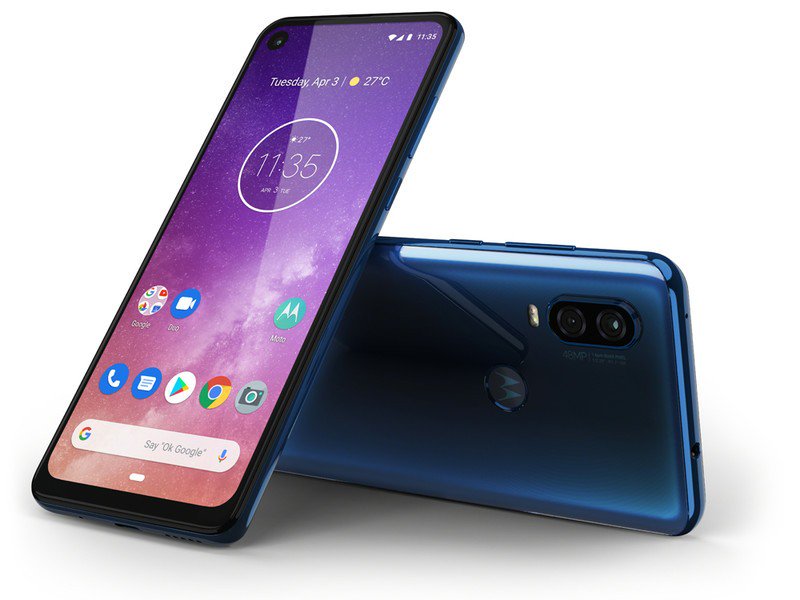 Motorola has announced a new smartphone called the Motorola One Vision. It’s available in Brazil starting today and will be introduced to Mexico, the rest of Latin America, and Europe over the next few months. While the original Motorola One is sold at retailers like Amazon and Best Buy, the Vision won’t be coming to the U.S. anytime soon, if at all. That shouldn’t stop you from learning more about it, especially because the Vision is doing some very new things we could see come to phones in the future.

The phone lives up to its name by making the display, which Motorola calls CinemaVision, a priority. It is a 6.3-inch LCD screen with a 21:9 aspect ratio. That’s a fairly unique aspect ratio for a smartphone that makes this phone a little longer and more narrow to better suit movie watching. It also has a very minimal dot for the front-facing camera that doesn’t get in the way so you can fully focus on what you’re watching. The pixel resolution is 1080 x 2520 with 432 DPI.

Don’t think a phone called Vision just stops with a neat display, either. On the back are two rear-facing cameras with a 48MP sensor and a 5MP sensor for specific protrait shots. Plus there’s one front-facing camera with a 25MP sensor. The sensors use Motorola’s Quad Pixel tech, which combines four pixels together to output high-quality 12MP photos.

The phones launch with the Android 9 Pie operating system, Bluetooth 5.0, Wi-Fi, USB-C, NFC pairing, and more. Some other features include a fingerprint sensor, proximity sensor, ambient light sensor, and standard smartphone stuff like accelerometers and a gyroscope. It launches in two colors including Bronze and Sapphire. Also, while it has up to 128GB of universal flash storage built in, you can add microSD cards up to 512GB for even more room.