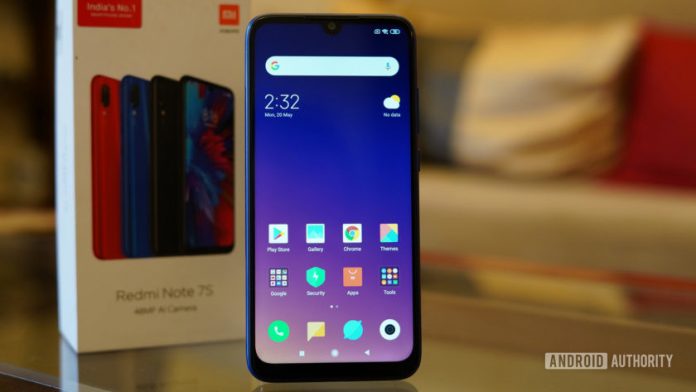 Xiaomi recently announced that it managed to sell over two million units of the Redmi Note 7 series in India. To add to that figure, Xiaomi India has launched yet another device in the series. Dubbed Redmi Note 7S, the device sits at the midway point between the Note 7 and the Note 7 Pro. Saying that Xiaomi’s naming scheme in India has become increasingly complicated would be an understatement, but is the new phone any good? I spent some time with the Redmi Note 7S and here’s what I think.

Hardware: More of the same

Looked at head-on, it is hard to find differences between the Redmi Note 7, 7S and the 7 Pro. The three phones are nearly identical in their physical appearance. Right down to the display, the bezels and more, the Note 7S is a near facsimile of the other devices in Xiaomi’s Note series. 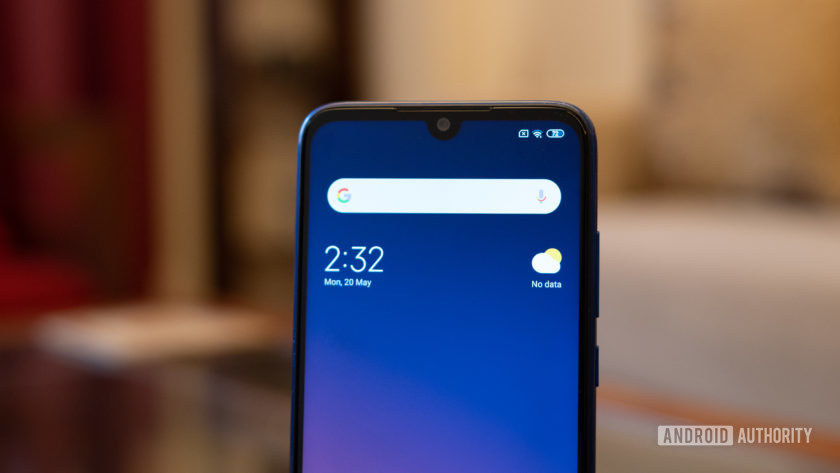 Up front is a great-looking 6.3-inch Full HD+ display. The display is about as good as it gets in this category, with vibrant colors and wide viewing angles. While black levels aren’t the deepest, most users should be more than satisfied with the panel here. The phone supports Widevine L1 for high resolution video streaming. Xiaomi refers to its implementation of a waterdrop notch as a “drop notch” and that’s what you get on the Note 7S. 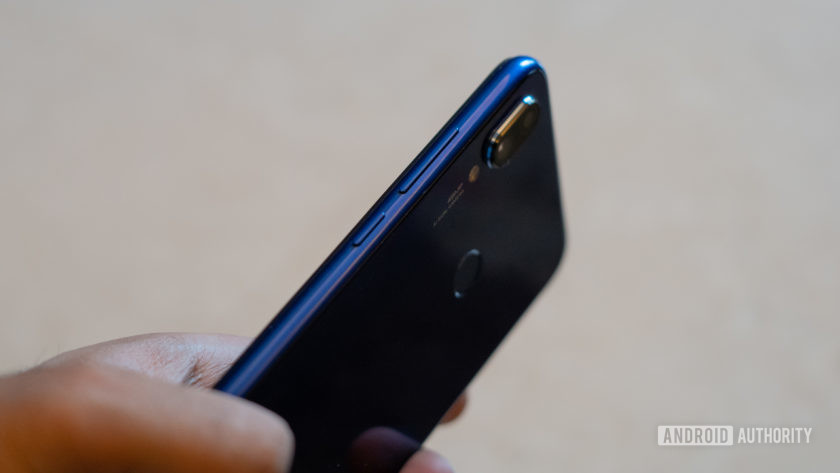 Along the bottom edge, you’ll find a USB-C port for charging and data transfer. The phone packs a large 4,000mAh battery as is the case with most Xiaomi hardware and can be rapidly topped off using a Quick Charge 4.0 wall charger.

Really, the only noticeable design difference here is the labeling near the camera module. It references the higher resolution camera sensor and the improved photography capabilities offered here.

The phone leans towards the entry-level Redmi Note 7 as far as performance is concerned.

In terms of specifications, the phone leans towards the entry-level Redmi Note 7. In our experience with the Note 7, we found the Snapdragon 660 to be more than capable of keeping up with a daily use workload. As I mentioned earlier, similarities extend to the internals as well as software. The Note 7S runs MIUI 10.3 on Android Pie and ships with a fair few apps pre-installed. Most of these can, however, be removed. Initial impressions revealed the phone to be a smooth and snappy performer.

What’s new with the camera?

The camera on the Redmi Note 7S sports a 48-megapixel Samsung GM1 sensor that can use pixel binning to produce better results than you would get from a regular smartphone camera. By merging four adjoining pixels, the sensitivity of the sensor goes up and you can capture brighter, more detailed images that are low on noise. 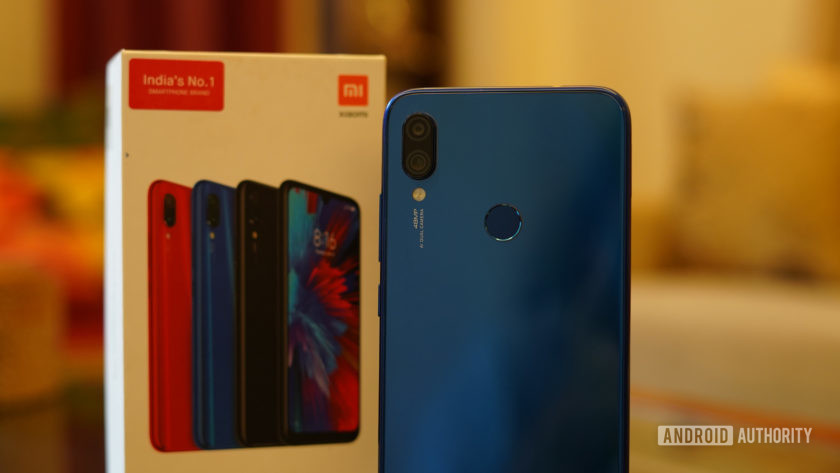 I took the Redmi Note 7S for a brief spin and early results are promising. Images are a definite improvement over the camera on the Redmi Note 7 but not quite as good as on the 7 Pro which is exactly what you would expect given the market positioning. 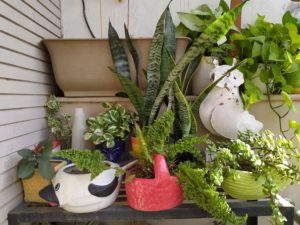 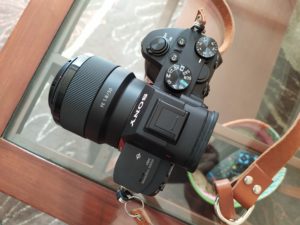 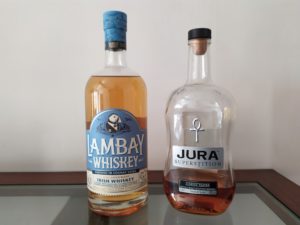 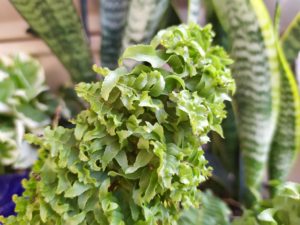 The outdoor shots look great with fairly accurate color rendition. Dynamic range in images is reasonably good and highlights weren’t burnt out even under direct sunlight. Indoors too, images are quite sharp though we’ll be testing out the camera a lot more in our full review.

Redmi Note 7S: What do we think? While it is great to see a lot of options in the market, Xiaomi risks alienating and confusing prospective buyers by introducing rapid, iterative models. What do you think? Does Xiaomi have too many smartphone models at similar price points or does it let you pick and choose the exact features that you want?