The phone brings face unlock and a Google Assistant button. 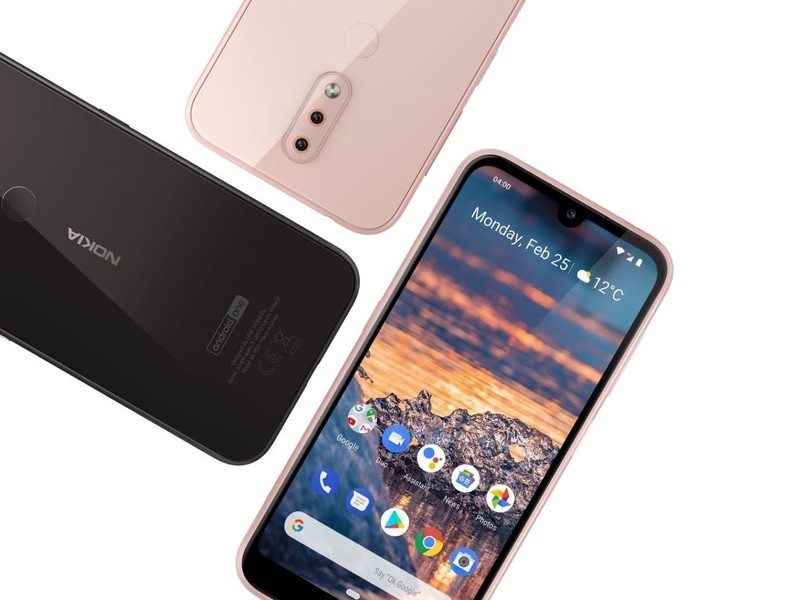 At this past MWC in February, Nokia unveiled a heap of new smartphones for its 2019 lineup — one of which was the Nokia 4.2. The Nokia 4.2 looked quite promising at the time as a really competitive budget handset, and a few months later, Nokia’s confirmed that it’s launching in the United States on May 14 for $189.

From a design point of view, the 4.2 looks like a lot of other Nokia phones we’ve seen over the last year. It has a 5.71-inch HD+ display with a resolution of 19:9 and a very tiny waterdrop notch which houses an 8MP selfie camera.

A Google Assistant button and NFC for under $200 is damn tempting.

The frame of the phone is made out of polycarbonate, whereas the back features 2.5D glass. This is also where you’ll find the rear-mounted fingerprint sensor and 13MP + 2MP dual rear cameras, but what you won’t find is any presence of wireless charging.

One design aspect I particularly like is the dedicated Google Assistant button. Double-tapping it will showcase your visual homepage of any contextual info you need to know while a press and hold enables a walkie-talkie mode with the Assistant.

Internally, the Nokia 4.2 is packing the Qualcomm Snapdragon 439 chipset, 3GB of RAM, 32GB of expandable storage (up to 400GB), and a 3,000 mAh battery that charges via Micro-USB (😣). Other highlights include NFC for Google Pay, face unlock, and Android 9 Pie that’s powered by Google’s Android One program.

Pre-orders for the Nokia 4.2 are open right now for $189 at Amazon and Best Buy. Shipments will begin on May 14 followed by in-store sales at some Best Buy locations beginning June 9. 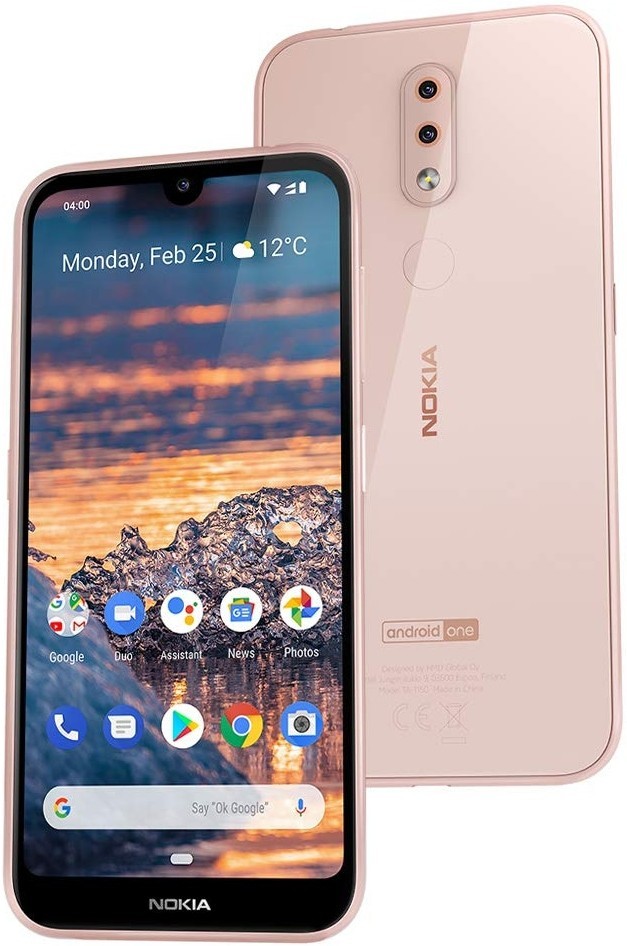 A flagship experience for less than $200.

Based on what we’ve seen so far, the Nokia 4.2 could be one of 2019’s most exciting budget phones. It has a solid design, powerful processor, and expandable storage. Plus, you’ll find goodies such as a Google Assistant button, NFC, and face unlock to really sweeten the deal.