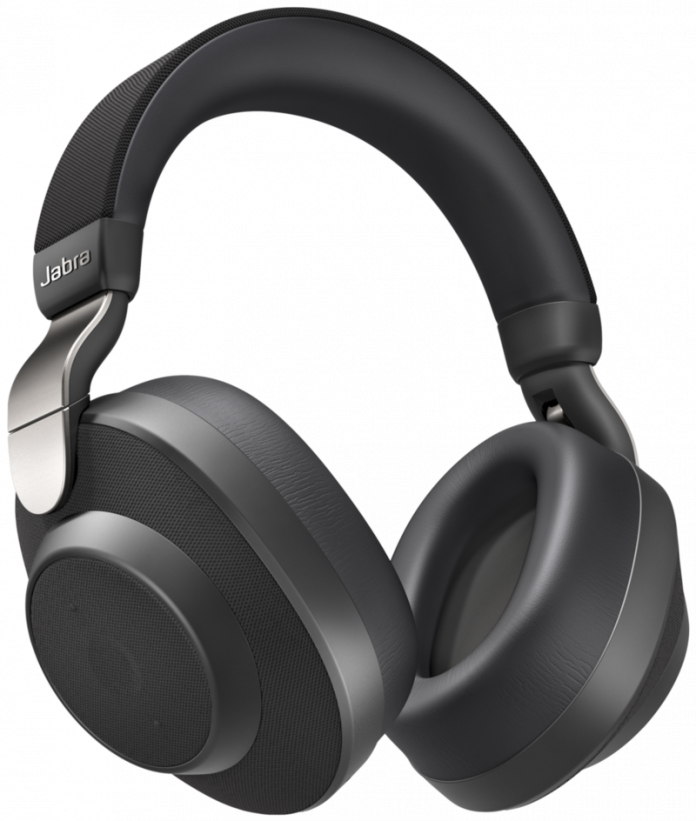 As headphones become portable and wireless, their use cases begin to change. There are many options out there and it may be tough to figure out which one works for you. 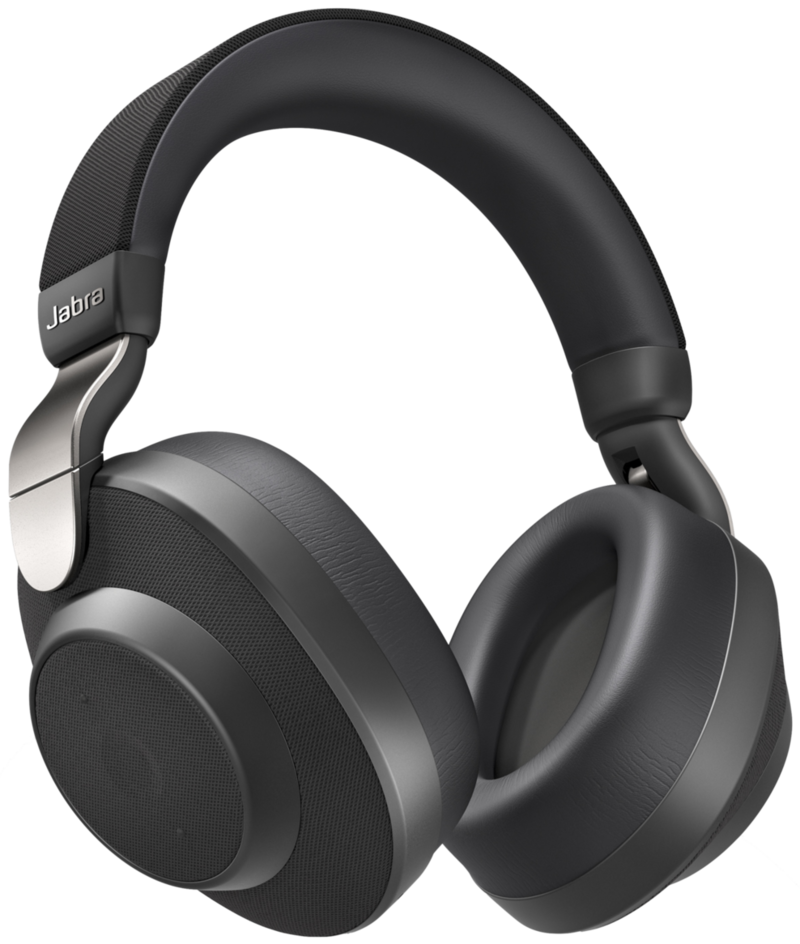 The Jabra Elite 85h is competing against some of the top dog ANC headphones such as the Sony WH1000XM3 and the Bose QC35s. While it gets some key features right, they have some work to do before it can be a true competitor. 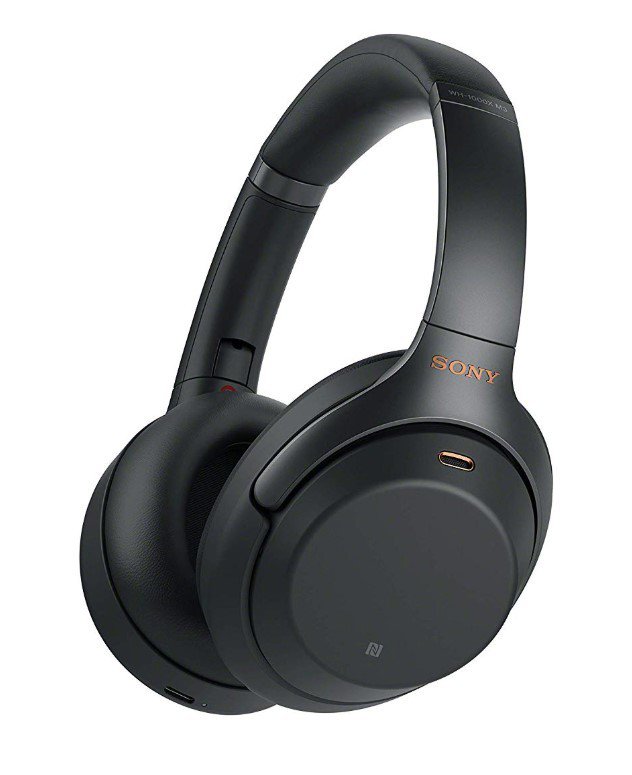 Sony claims to have “Hi-Res” audio and it achieves it through the plethora of Bluetooth audio codecs available. However, the sound quality itself isn’t ideal for users wanting a wide soundstage or a neutral sound signature. It’s clear Sony prioritized its ANC tech above all else.

The Sony WH1000XM3 are for the bass heads who also happen to want one of the best ANC headphones on the market, often remarked as the best ANC headphone around. In addition to having exceptional ANC and a bass heavy sound, you’ll also get “Hi-Res” audio with AAC, aptX, aptX-HD, and Sony’s own proprietary LDAC Bluetooth codec. If you’re running Android Oreo or higher, you’ll have access to all of these codecs.

On the other hand, the Jabra Elite 85h has superior battery life, with up to 36 hours with ANC enabled, and 41 hours when ANC is disabled. Unfortunately, the Jabra Elite 85h fall short in terms of ANC performance, with the WH1000XM3 taking the cake here. While the 85h can block out a pretty decent amount of low end noise such as planes, trains, and other motors, it struggles in the upper ranges such as voices, animals, and portions of engines. Despite this, the Jabra Elite 85h perform well in other areas such as overall better sound quality, a basic weather resistance from rain, and debatably a better button-based navigation system.

The biggest difference between these two headphones, fundamentally, is their sound signatures. With the Sony, users are presented with a warmer sound signature which translates to a rather bass heavy sound with an underwhelming treble response where the treble takes a major backseat. Ironically, the Jabra’s are basically the opposite of the Sony’s with a rather underemphasized bass response with a more treble-forward sound signature. It can sometimes be overwhelming, especially on songs that really try to push the treble, though that’s fairly rare in modern music genres.

Fortunately, both headphones offer a basic EQ within their respective apps. They aren’t the best equalizers you can get but they’ll be suitable for most users. Both apps offer a few presets to get you started. It’s worth noting that the EQ for the WH1000XM3s can only be enabled when in “stable connection” mode, which forces them to enter SBC only mode. This means that you won’t be able to use any of the higher quality codecs. However, comparing the two this won’t matter much because the Jabra Elite 85h only has support for the basic SBC audio codec. Basically, using your WH1000XM3s in this mode is like buying an expensive sports car but only being able to go 20 MPH. In terms of sound quality, unfortunately neither are that great. ANC on top of being wireless headphones means you’re sacrificing overall sound quality.

One advantage the Jabra Elite 85h has over the WH1000XM3 is the ability to pair to two devices at once. While it’s not that annoying on the WH1000XM3, pairing to more than one device is cumbersome and may require turning off Bluetooth on your old device before pairing to your new device. 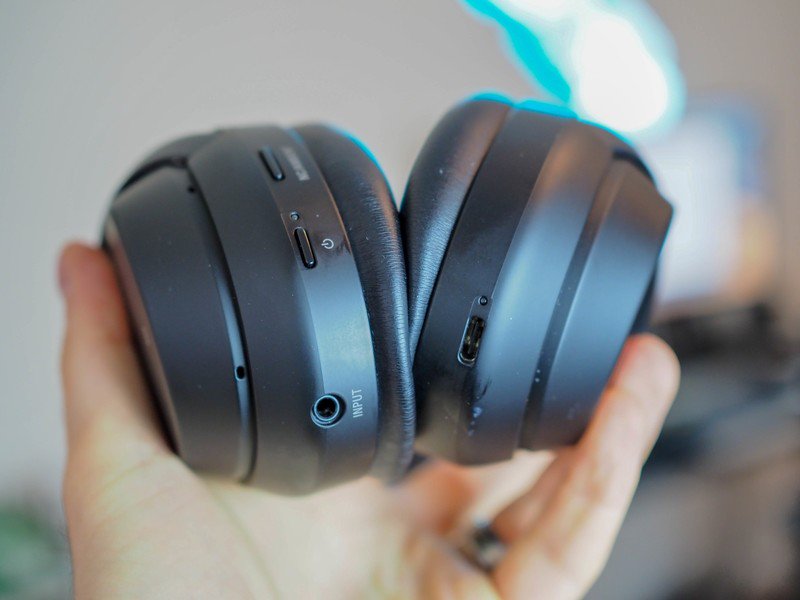 However, this isn’t all rainbows and daisies for the 85h, either. In our testing, we’ve found that the 85h can sometimes get confused on which device it wants to play audio from. We found this feature more annoying than useful in our testing. Unfortunately, multi-device pairing on the 85h cannot be disabled if you’d like to simply pair to one device at a time.

With the 85h you can also swivel the ear cups to turn off the headphone as well, versus a physical power off button on the WH1000XM3. The 85h also has some “smart” features seen in a handful of other headphones as well, including automatically pausing your music when one ear cup is removed and intelligently switching between one of 8 microphones found on the headphone.

The WH1000XM3 are fairly basic in its form. It doesn’t try to wow you with a long list of features. Rather, it tries to focus on what it’s best at. It focuses on trying to combine the absolute best wireless audio experience with the perks of active noise cancelation.

However, both these headphones feature a form of ambient sound mode. This feature takes advantage of the ANC microphones and reverses those to let the outside world in. It allows you to hear what’s around you without removing your headphones.

Personally, I find that the 85h’s implementation to be better, especially if you plan to keep the ambient sound mode on for longer conversations. Keeping your hand cupped to the right ear cup not only looks incredibly strange, but can strain your arm if you’re wanting to have a conversation for longer than 30 seconds at a time.

If you’re looking to for ANC headphones and want to completely submerge yourself in the music, go with the WH1000XM3. They are the top dog in the industry with class-leading ANC, and a robust app that lets you adjust the EQ, virtual surround sound settings, and the ANC. 30 hours is plenty enough for a long haul flight and with quick charge, you can quickly juice back up when the battery gets low. Ideally, these are great for those who commute or fly often. Generally speaking, they’re a great entry into the wireless headphone market.