Home News How hard is it to make women’s jeans with phone-sized pockets?
News

How hard is it to make women’s jeans with phone-sized pockets? 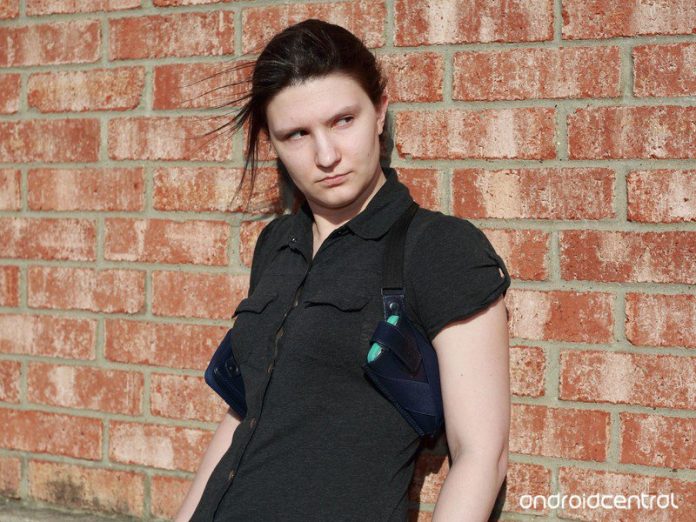 Purses, holsters, and white-knuckle grip doesn’t erase the need for decent-sized pockets in 2019. 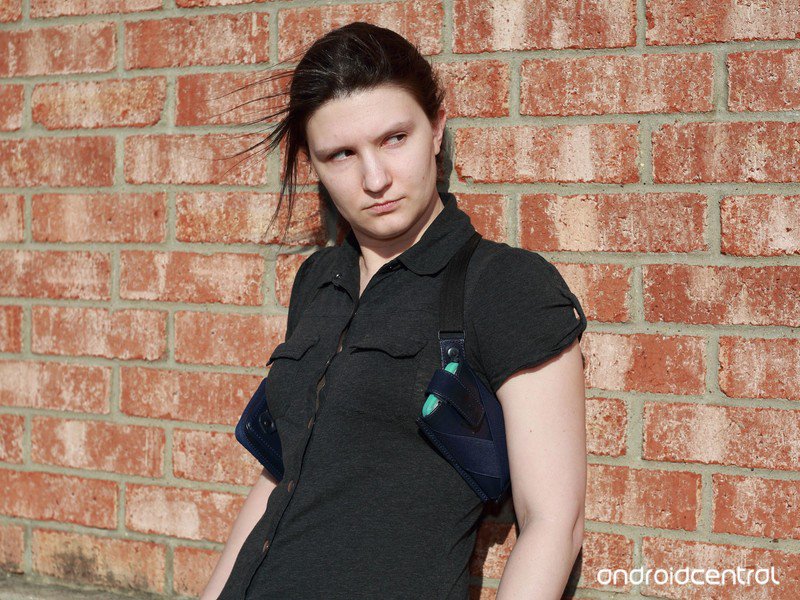 Isn’t my holster awesome? I look like a secret agent wannabe, but I like to think I rock it pretty well. It’s not my first shoulder holster and I don’t think it’ll be my last, but do you want to know a little secret? I’m not rocking the Lara Croft look because I want to: I rock it because I need my damn phone and none of my jeans will let me sit down with it my front pockets!!

I’ve bounced around brands a bit in the last decade — worn some Levis, worn some Angels, worn the ever-loving hell out of some Underground Soul flares — but I haven’t owned a pair of good-fitting pants that my phone properly fit in the front pocket of since college. Maybe I can fit it in the front pocket while I’m standing up, but if I want to sit down anywhere, it has to come out, which is just a recipe for disaster.

For a while, I just made do with my overstuffed pockets and having to hold my phone when I sit down, but then in March of 2016, I met Michael Fisher — Captain Two Phones himself — at a company conference and I fell in love… with his holster. 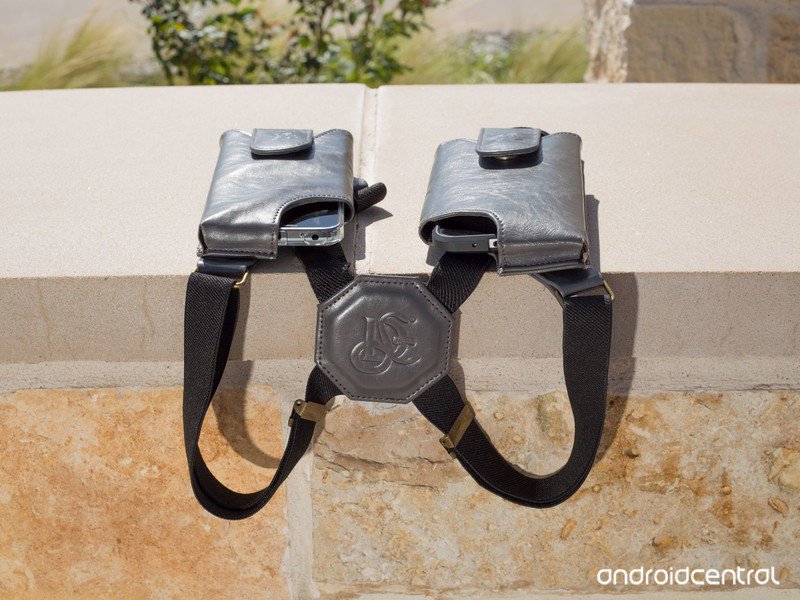 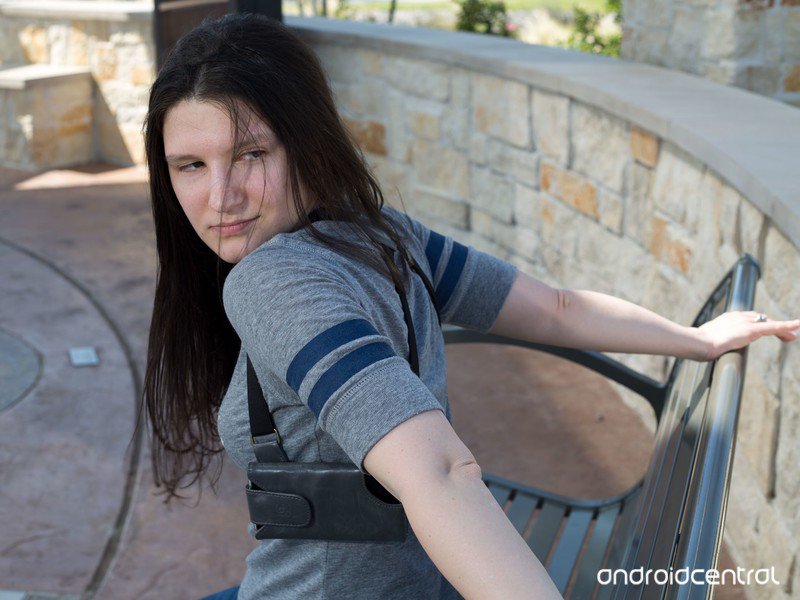 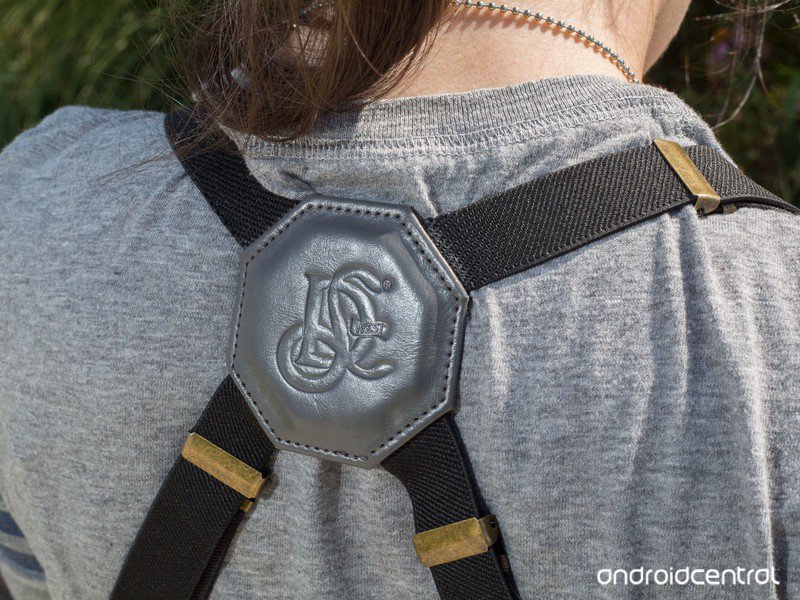 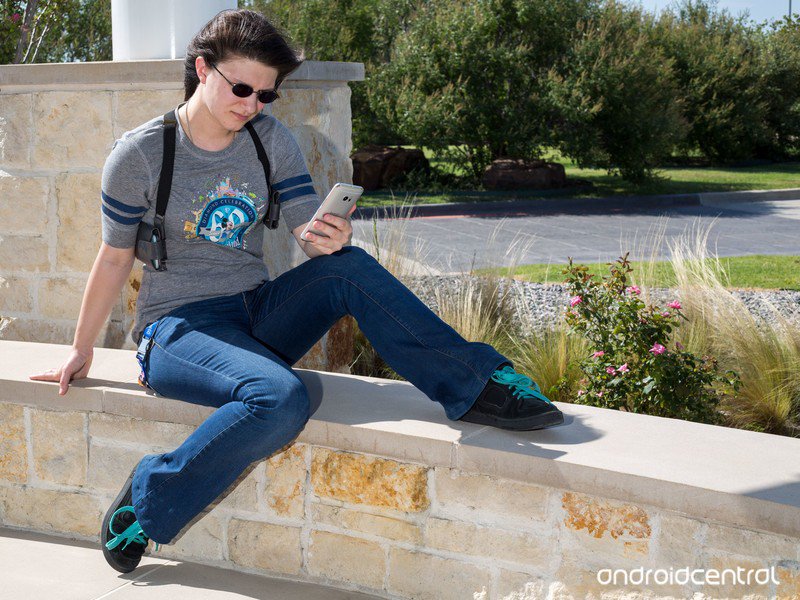 The LD West holster fit under jackets, it fit around gear bag straps and didn’t need taking off for anything. The elastic meant that the holster bounced when I ran in it — a rare but sometimes necessary act in a live local news station — and both sides were magnetic clasp holsters so it could only hold two phones or a phone and a wallet, but it was a great holster for me to start with.

Most people gave it a double take, realized it wasn’t a gun, and moved on.

I received a review unit shoin mid-2016, and while my mother hated it, most people gave it a double take, realized I wasn’t packing a gun, and moved on. It was great at the bar — I don’t know about you, ladies, but I hate trying to keep up with a purse during karaoke night at the bar — and it was even better at the theme parks, as I didn’t have to take it off for any rides.

When the Phonster X came along at the beginning of 2017, I jumped on the Kickstarter, seeking something more. When the holster finally showed up six months later, it was like a dream. The straps were strong and non-elastic — meaning they sat better on my petite female frame — and the second multi-pouch was big enough to fit my wallet, car keys, house keys, hand sanitizer, and even a tiny bit of candy when needed, meaning that I could still have everything I needed even while wearing yoga pants or a skirt. 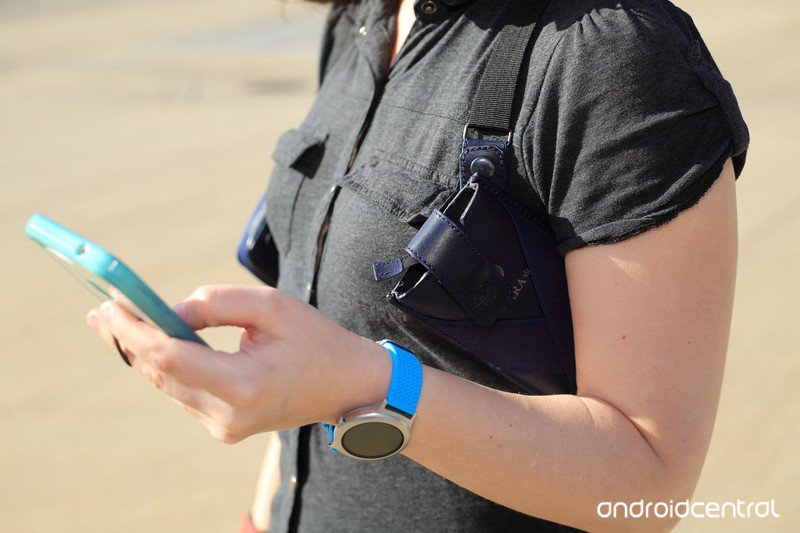 I still need to try the newly released Phonster Z — especially since I’m not sure how I feel about both sides using zippers instead of the magnetic clasp phone pouch — but even more, I wish I didn’t have to strap up every time I leave the house.

The women I see for the most part have adapted one of four scenarios when faced with a lack of suitably pocketed attire:

Granted, part of the problem is that phones are so much bigger than they were 5 years ago, but the men in my life never seem to have issues keeping a phone in their pockets. While men’s pants are about function as much as fashion, women’s clothiers still don’t see a problem in shrunken or missing pockets.

Maybe they think it’s a good excuse to sell us another purse.

Ladies, have you found that mythical denim brand that fit your body type and your phone type? Do you have a pantheon of purses to hide your phone in? Have any ideas of what might work better? I want to hear them! Hit me in the comments, hit me on Twitter, stop me when you see me at Walt Disney World and give me hope of a better world where pockets reign supreme. 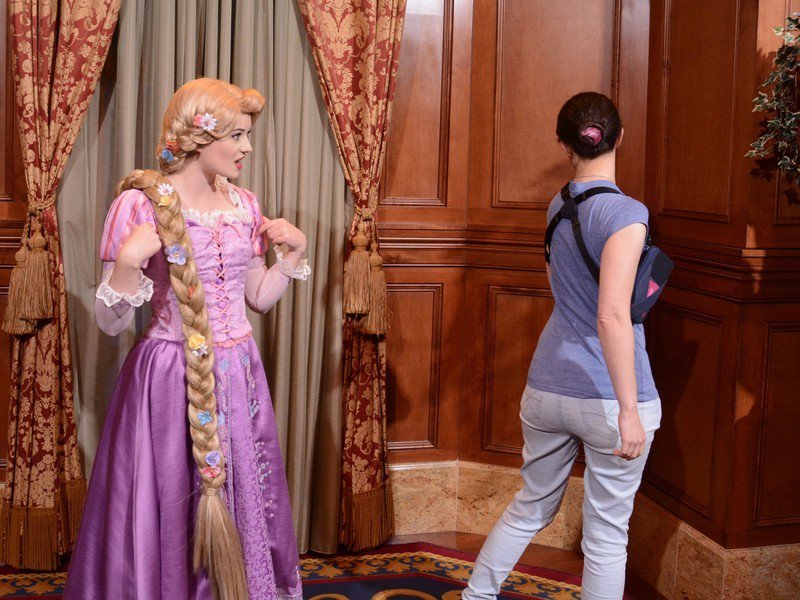 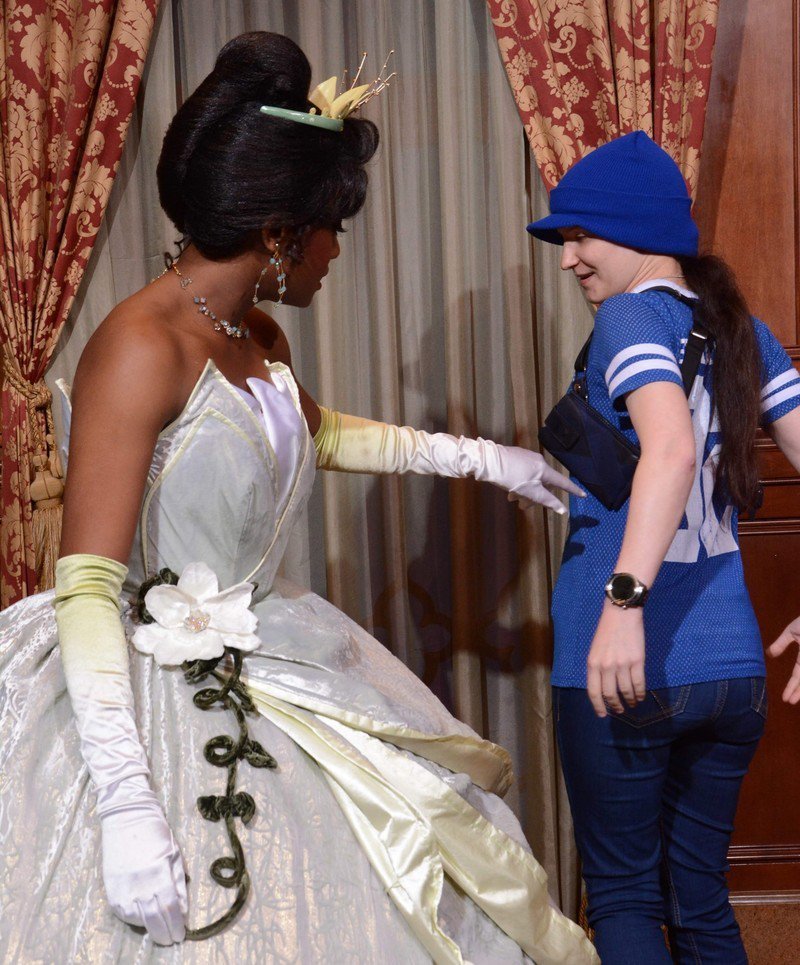 Because even the Disney princesses — and the magnificent female managers I see at the parks every day — agree: This is the next generation of my beloved Phonster X, with the Z standing for Zippers, as all pouches now use zipper enclosures. Looking to try a holster? Start with this one.

Fanny packs aren’t even 30% as cool as my holster, but they’re easy to find in neat styles and can fit more in them. This sleek model is splash-resistant and available in ten colors.

Just need a purse to carry your phone, wallet, and maybe some candy and hand sanitizer? This tiny purse is perfectly sized and has tons of cool designs to choose from.