Apple today announced that its Apple Maps vehicles will begin surveying parts of Canada throughout the summer.

The vehicles will drive across all 10 provinces between May and November, including British Columbia, Alberta, Saskatchewan, Manitoba, Ontario, Québec, New Brunswick, Nova Scotia, Newfoundland and Labrador, and Prince Edward Island. Absent are the territories of Yukon, Northwest Territories, and Nunavut.

The data collected will be used to improve Apple Maps as part of Apple’s efforts to rebuild the service, which began in the United States last year. 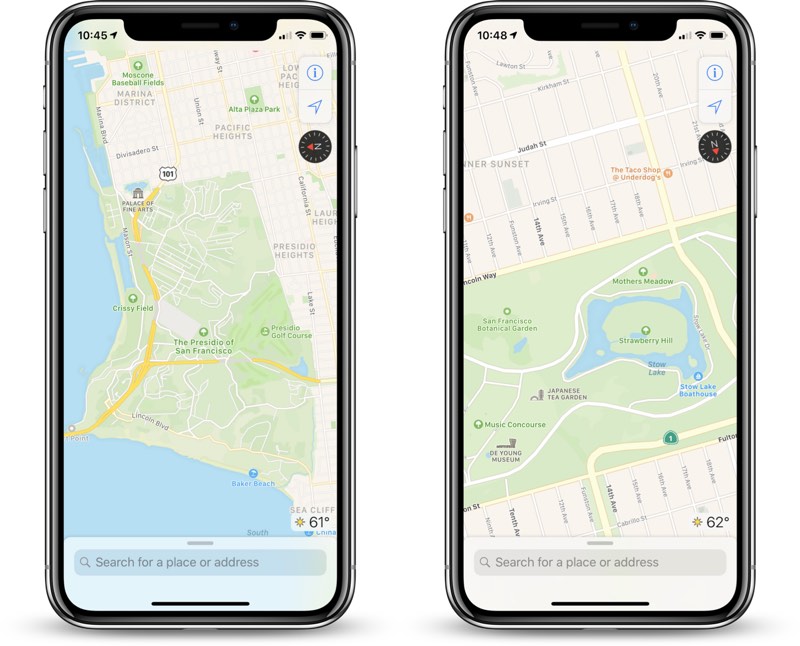 Beginning in May, Apple Maps will be driving across Canada throughout the summer. We’ll be capturing road details, signage and landmarks — all to make the most accurate and useful Maps experience possible. The information collected will be worked on by our teams in Cupertino, California. We plan to publish this data in a future product update.

We always have your privacy in mind, so we’re working closely with local regulators to ensure we follow all laws and regulations. All of our vehicles are marked Apple Maps, so you’ll always know it’s us.

Privacy is a fundamental Apple principle, so we’re proud to build it into everything we do.