Airbus shows off the futuristic interior of its autonomous flying taxi 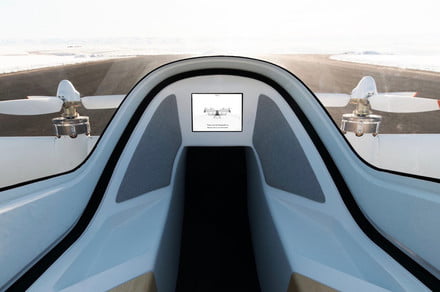 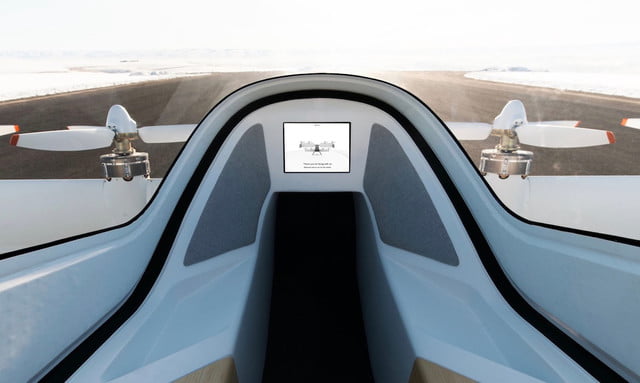 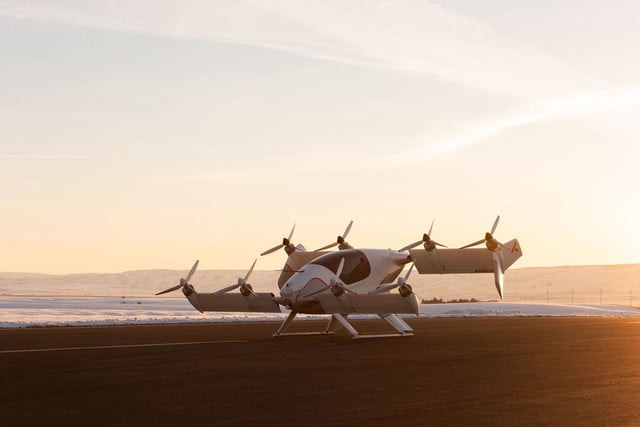 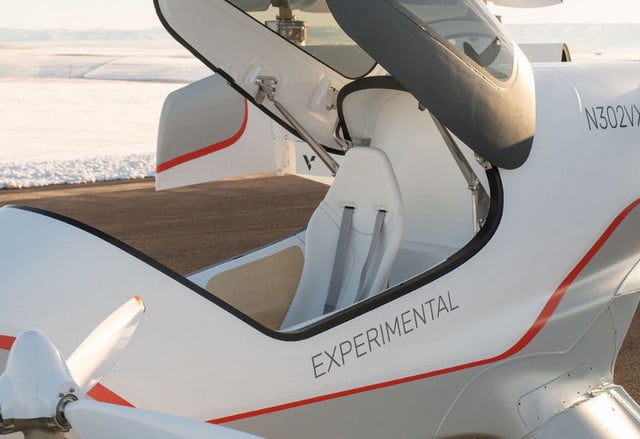 The idea of jumping into a self-piloting flying taxi for a trip downtown sounded like the stuff of fantasy only a few years ago, but with so many companies now developing such a vehicle, it’s hard not to believe it’ll soon be a thing.

And no, we’re not talking about some crackpot glueing a pair of wings onto an old banger and hoping for the best. We’re talking the likes of Airbus, Uber, and Toyota-backed Joby, all of whom are working on their own projects with the very same goal.

Airbus’s single-passenger Vahana Alpha, for example, is an autonomous vertical take-off and landing (VTOL) aircraft that’s already been several years in development. The Vahana Alpha One prototype took its first full-scale flight test in early 2018, and has since gone on to make well over 50 more.

This week the Pendleton, Oregon-based team offered a tantalizing first glimpse of the Alpha Two, its second full-scale demonstrator aircraft and the first to feature a finished interior.

Its minimalist design is down to the vehicle’s self-piloting smarts. In other words, it’s so advanced that when you climb inside you’ll have little to do except enjoy the scenery as you’re flown to your desired destination. The screen will show the flight path and other data linked to the trip.

“For those of you who have always dreamed of taking a ride in a Vahana, we wanted to give you the opportunity to see what that would look like,”  Zach Lovering, vice president of Urban Air Mobility Systems for Airbus, wrote in a message posted on Wednesday. “Here you’ll find a first-person perspective of what it might be like to take a seat under the canopy, be personally welcomed by Vahana’s screen, and see the horizon laid out in front of you as you prepare to take off.”

The current design of its electric aircraft features an eight-propeller tilt-wing, while radar, camera and lidar technology give the Vahana awareness in the air to keep it clear of any hazards. The final design should be able to fly as far as 62 miles in a single trip, though if your daily commute is that far then you might want to move a bit nearer.

In Airbus’s own words, the Vahana project “aims to democratize personal flight and answer the growing need for urban mobility by leveraging the latest technologies in electric propulsion, energy storage, and machine vision.”

It’s an exciting time for those vying to become the first to launch an autonomous taxi service using small electric aircraft. Check out Digital Trends’ piece showing some of the amazing designs that could be zipping through a sky near you in the not-too-distant future. We just hope they’re all quieter than a drone.