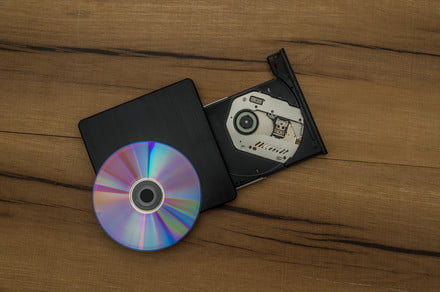 Political hurdles weren’t the only obstacles blocking the release of the report prepared by special counsel Robert Mueller. There was a recent technological one, too.

According to the Associated Press, the long-awaited Mueller report is scheduled to be released to members of Congress after a news conference by Attorney General William Bart by noon on Thursday, April 18. The technological difficulty, however, lies in the fact that the report is inexplicably expected to be released on CD.

As Engadget notes, these days, there just aren’t that many PCs around with working disc drives. So Congress, specifically its House Committee Judiciary staff, had to find a working PC with a disc drive so that the report could be accessed.

According to a tweet from Rebecca Kaplan of CBS sent on Wednesday, April 17, despite the fact that CD-ROMs aren’t as commonly available anymore, the House Committee Judiciary staff was still successful in finding one while preparing for the Mueller report’s release:

“@PaulaReidCBS reports the Mueller report will be delivered to the Hill on CDs tomorrow. House Judiciary Committee staff was prepared for this possibility — among many — and checked they still have a computer with a working CD-ROM drive (they do).”

The Mueller report CDs will contain a redacted copy of Mueller’s report on his two-year-long investigation into Russian interference during the 2016 election. A public copy of the redacted report has also been published on the special counsel’s website. But prepare yourself if you’re planning on reading the report: The public copy is nearly 450 pages long and the redactions are extensive.

In addition, the Associated Press also reports that a recent court filing indicates that a copy of the report “with fewer redactions than the public version” will also be made available to “a limited number of Members of Congress and their staff.” According to the filing, the reduction in redactions would also include “removing the redaction of information related to the charges set forth in the indictment in this case.”

Further, it was also specifically mentioned in the filing that this less-redacted version would not be made available to the media or “in public settings.”