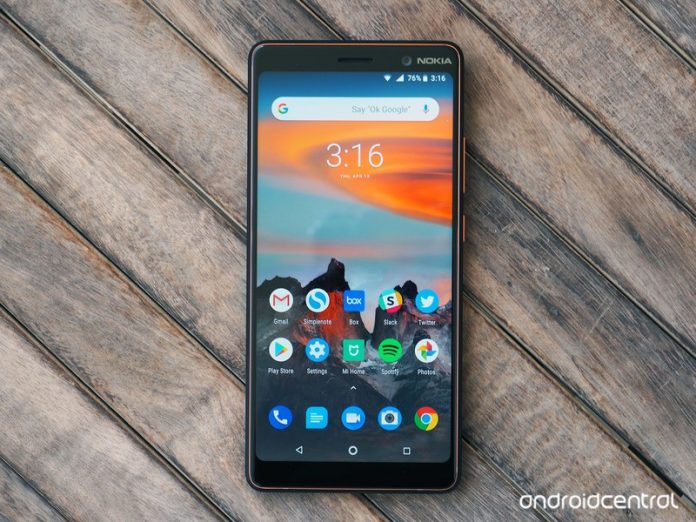 Nokia left Chinese telecom code on the international model of the phone. 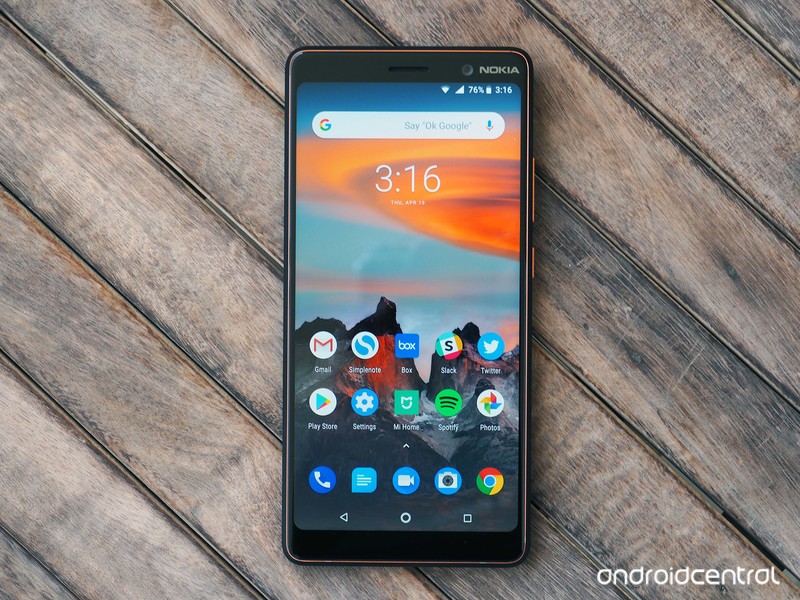 For the past couple of years, Nokia’s been establishing itself as one of the go-to brands for high-quality, reliable mid-range smartphones. The Nokia 7 Plus, one of Nokia’s many handsets, was released in February 2018 to widely positive reviews. However, as reported by Norwegian site NRK, it was accidentally sending user data to Chinese servers.

In February, we got a tip from Henrik Austad, a reader who had monitored the traffic on his Nokia 7 Plus. He noticed that the phone often contacted a server and sent off a data packet. The package was sent unencrypted and when he inspected the contents of the package he was worried.

Every time the phone was switched on, the screen activated or unlocked, his geographical position, as well as the SIM card number and the phone’s serial number went to a server in China.

Why was this happening? Upon further inspection, it was revealed that the code on the Nokia 7 Plus is pretty standard for phones sold in China. The problem, however, is that it was present on the international version of the Nokia 7 Plus being sold in other countries.

We have analyzed the case and can confirm that there has been an error in the packing process of software in a single batch of a telephone model, which by mistake attempted to send activation data to a foreign server. The data was never processed and no personal information was shared with third parties or authorities.

HMD also states, “this has now been fixed and almost any device affected by this error has now installed the update.”

While that’s all fine and dandy, it remains unclear how this even happened in the first place. Perhaps even more important, we aren’t sure what happened to the data that was sent off to the servers. HMD says that none of the data was processed, but it was still sent to the servers.

This likely won’t have any big ramifications in the United States since the Nokia 7 Plus was never sold in the country, but even so, it isn’t a great look for HMD/Nokia.

Thanks, Nokia, for continuing to focus on secure, affordable entry-level phones