HomeNewsThe Galaxy Watch Active is a visual upgrade from the Gear Fit2...
News 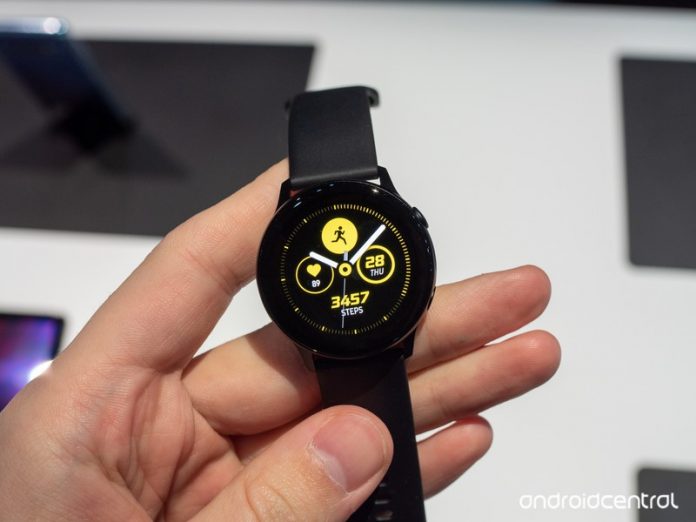 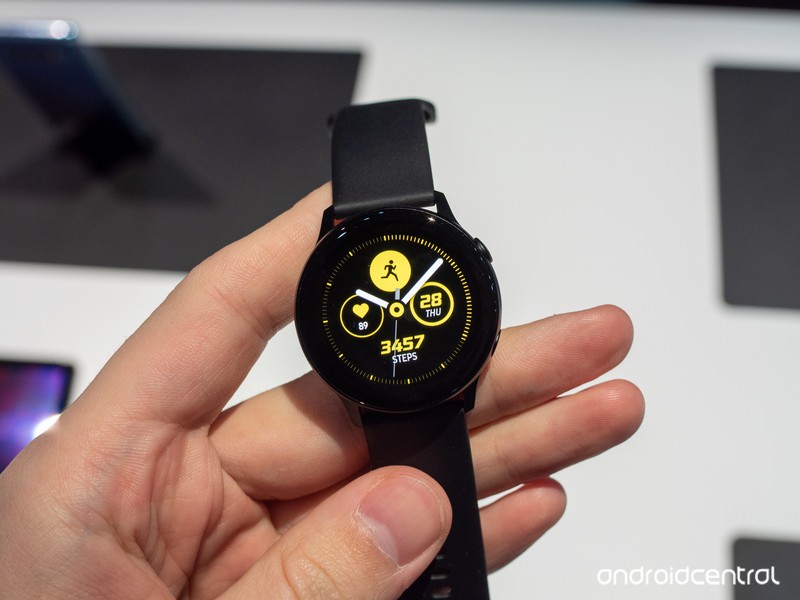 Best answer: Purely from an activity tracking perspective, the Gear Fit2 Pro is still a great fitness band and the Galaxy Watch Active isn’t dramatically better. But if you want that tracking to happen on a larger screen that’s easier to use and in a form factor that’s a bit more traditional, this is a nice upgrade.

The Galaxy Watch Active improves on the Fit2 Pro

Since the Gear Fit2 Pro was released, Samsung has realized there’s room in its wearable lineup for something in between the fitness band and a full-fledged smartwatch like the Galaxy Watch. Not everyone wants a big smartwatch, but at the same time a “fitness band” type device can feel a bit restricting with a small rectangular screen and limited functionality beyond activity tracking.

The capabilities don’t change much, but a larger screen and new design could be just what you’re looking for.

The Galaxy Watch Active is a good attempt at fitting that middle ground, although it skews a bit more toward the fitness band side than the smartwatch side. But that can make it an appealing option for someone who likes their Gear Fit2 Pro (or standard Fit2) but wants a different form factor. Fitness bands are great because they’re small and light so they don’t get in the way of your workout, but they don’t look particularly good if you’re trying to wear it with nicer clothes. Nor does it really jive with wearing a mechanical watch at the same time. The Galaxy Watch Active provides a nice compromise in that it’s still relatively small and light for a smartwatch, meaning it won’t be cumbersome for a workout, but has that shape and form factor of a watch so it can blend in with a wider variety of attire.

You don’t lose anything, but the gains are pretty niche and that makes a $200 purchase tougher.

The Galaxy Watch Active has new software that adds a few extra features — like stress monitoring and breathing exercises — and refreshed interface with better information density compared to the Fit2 Pro, but its core tracking capabilities are effectively the same as the fitness band. That’s a good thing overall, but may be underwhelming if you were expecting to get a new device that has altogether new features. Even though the Fit2 and Fit2 Pro are relatively old, they are still very capable in today’s fitness tracker market.

So it’s pretty simple. If you like the capabilities of your Gear Fit2 Pro but feel restricted by its screen size and shape, the Galaxy Watch Active is a very appealing upgrade. It gives you everything you have now in terms of features, plus a few extras, and a larger screen to see and interact with. It also is shaped like a regular watch, so it doesn’t have to stand out quite as much as a dedicated fitness device. 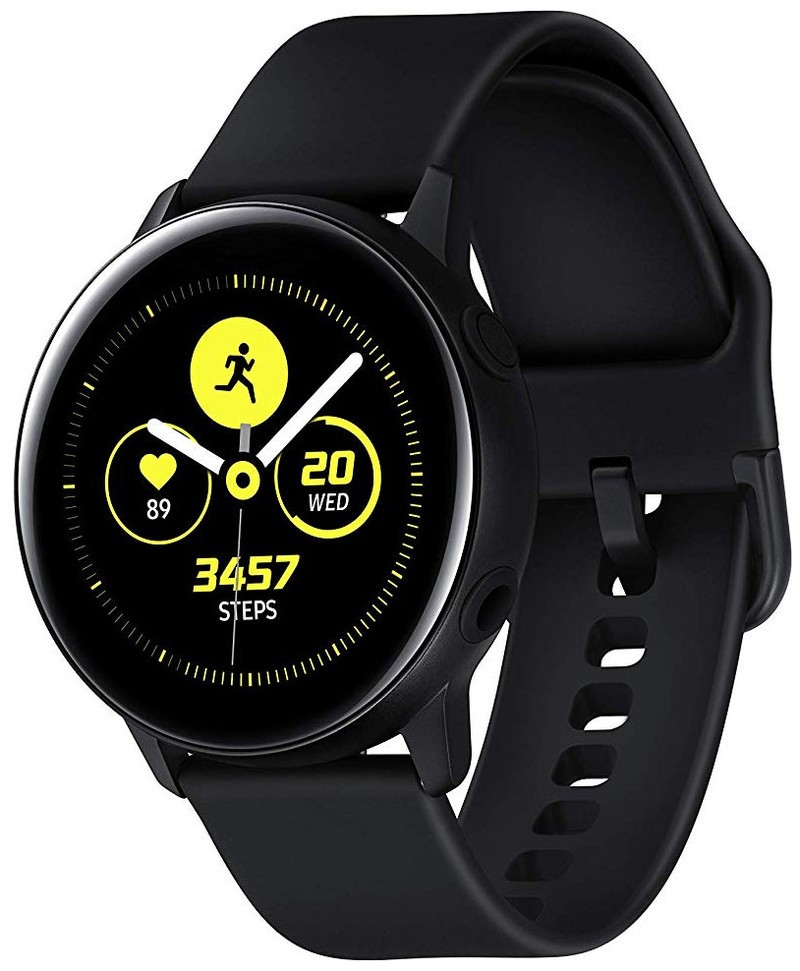 The same core fitness tracking you know, in a watch casing with upgraded software.

As a fitness tracker, the Galaxy Watch Active isn’t dramatically better or any more feature-filled than the Gear Fit2 Pro. But it has the distinct advantage of having a larger, circular screen that’s easier to read and touch, while being in a more traditional watch shape that’s easier to wear while fitting a wider variety of clothing and occasions.