HomeNewsThis is how to enable the screen FPS counter on the Razer...
News 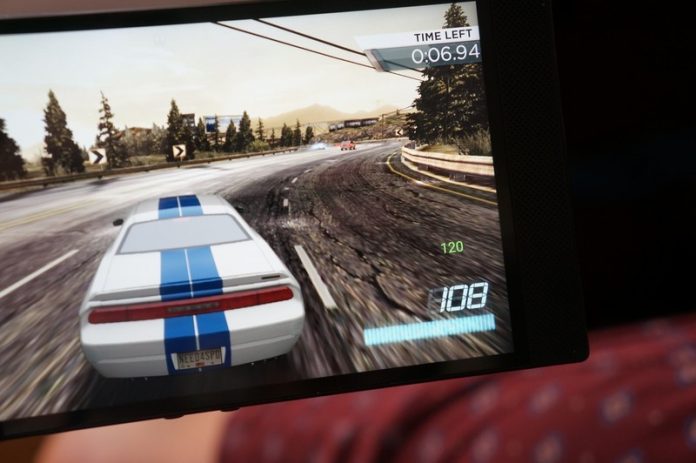 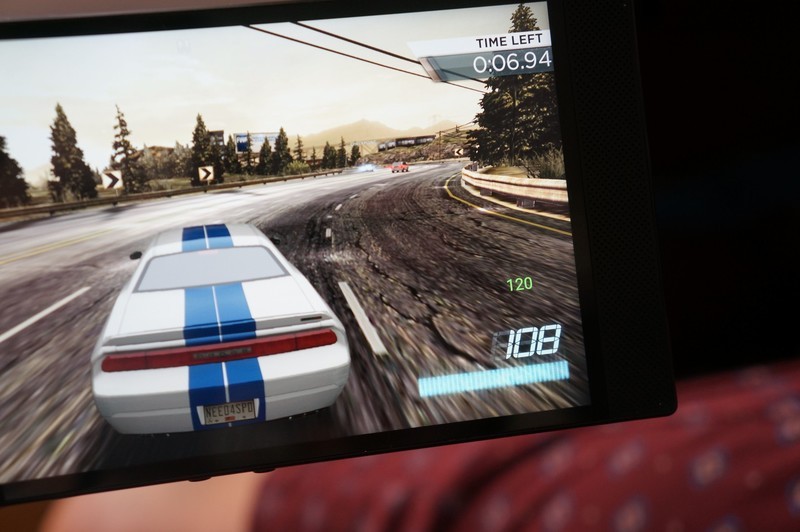 The Razer Phone 2 is a great phone for high-end gaming, thanks in large part because it’s full of great features. But one feature that’s hiding is easy access to frames-per-second specs while you’re playing your games. Unlike Razer’s competition from ASUS and the ROG Phone, there’s no quick switch available for monitoring your phone’s specs. You’ll need to go into the developer settings instead if you want to track your phone’s framerate performance.

The FPS counter is buried

If you’ve not already intimately familiar with the Razer Phone 2’s settings menus, you’re about to. The bad news is the toggle switch to control the FPS counter is buried deep in the phone’s settings, but the good news is once it’s flipped on it’s pretty unassuming — just a floating green number which you can easily drag around the screen as needed.

The FPS counter for the Razer Phone 2 is buried pretty deep inside the developer options menu, so only proceed if you’re comfortable enabling developer mode and all the controls that menu contains.

Find your phone’s build number and tap it seven times. 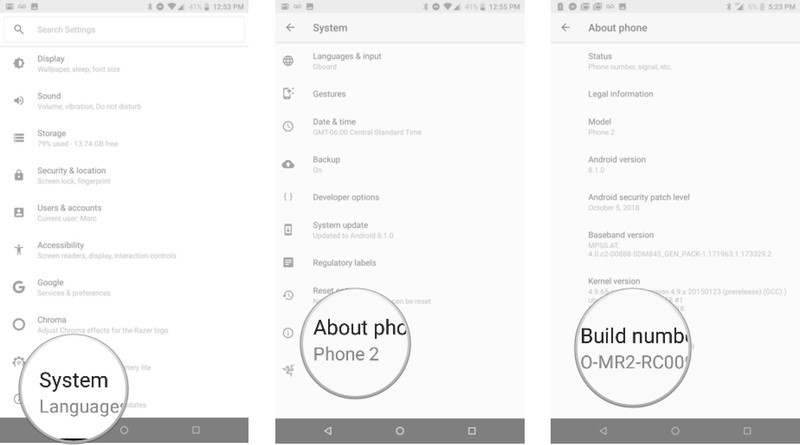 Now, turn on the FPS counter

You’re now ready to turn on the FPS counter.

Go to the Settings menu.
Scroll down to Developer options.
Scroll down almost to the bottom until you find the monitoring section. 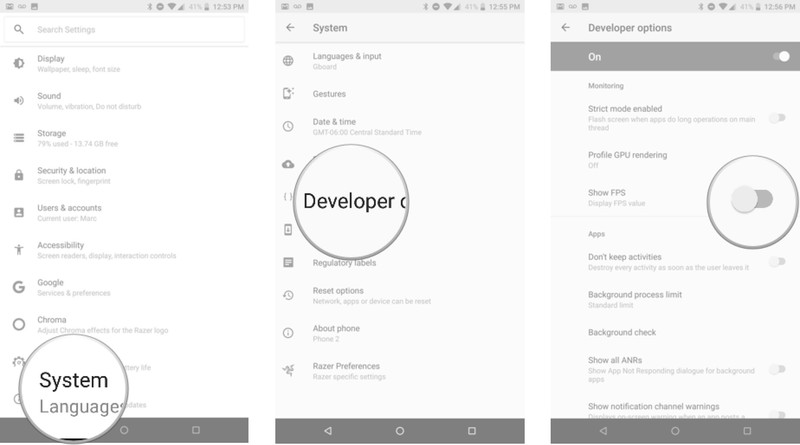 With the FPS counter turned on, you’ll now see a floating green number on your screen that tells you the current FPS performance on your screen. This number is going to vary greatly based on the apps you have running and how much information your phone is processing but can be trusted as it’s the same feature that developers would use for testing the phone’s performance. 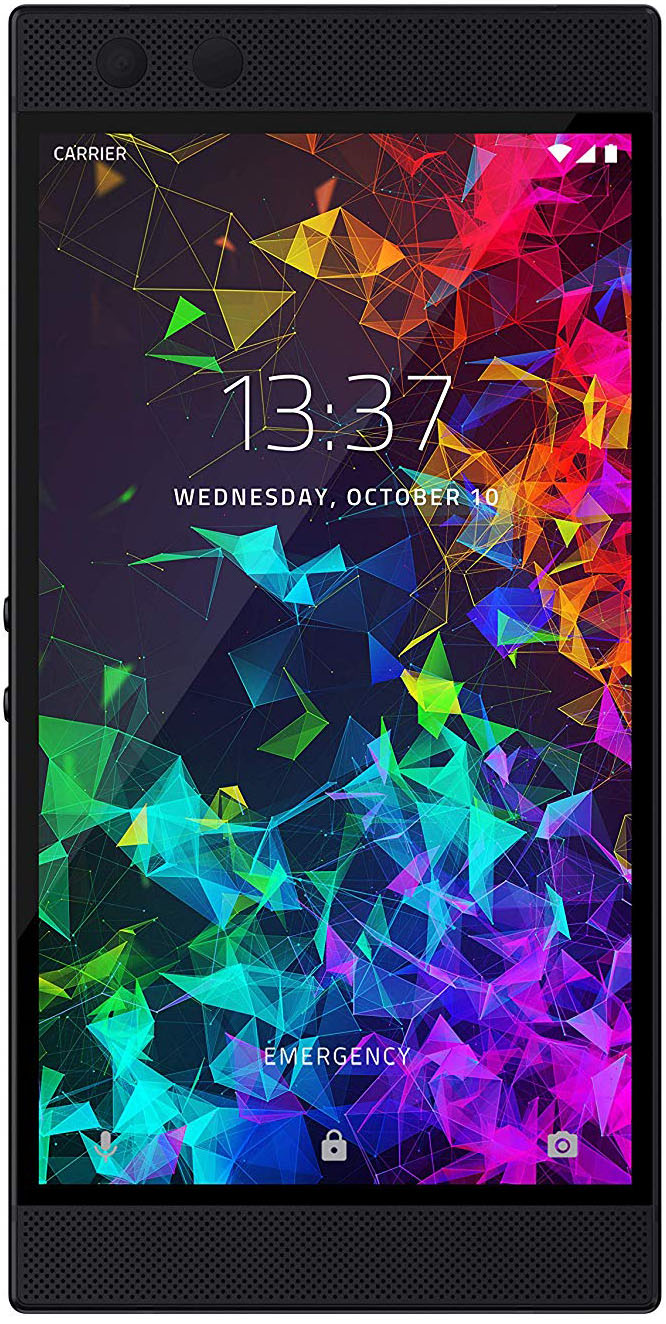 Check your frame rate on that 120Hz display!

When you’ve gone all out for a top-end gaming phone, it’s nice to keep tabs on your frame rate in certain situations.

It’s kind of a shame that Razer didn’t bother to include the FPS counter as a standard feature for the Razer Phone 2, but it’s ultimately a pretty niche thing to care about.