HomeNewsHere are all the services Facebook Portal supports
News 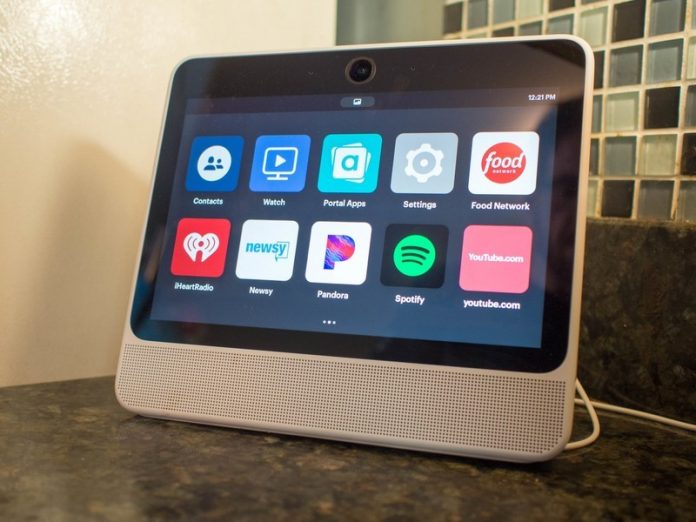 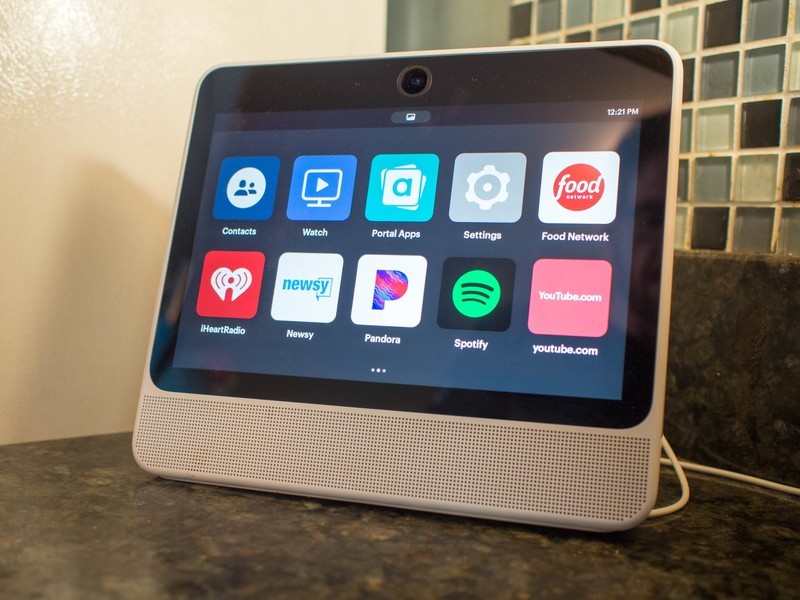 Are these the only apps available?

Facebook Portal launched with a limited number of services, most of which are perfect for use in areas like the kitchen. Food Network and Facebook Watch are good for some recipe help and entertainment, while the abundance of streaming music and radio services such as Spotify, Pandora, and iHeartRadio will offer you tunes and news updates.

And Alexa — alongside being the primary catalyst for voice control on Facebook Portal — gives you access to thousands of skills on her own, some of which likely work with some of the services you love.

With the standard Facebook features, you’ll be able to place video and voice calls with anyone on Facebook Messenger, even if they don’t have a Facebook Portal. You’ll be able to chat with up to seven other people at a time.

Those calls can be enhanced by AR features, the first of which being Facebook’s Story Time. With this feature, you can read your kid a bedtime story. On your end, you’ll see the words you need to read in teleprompter format, while the lucky recipient of the story will see your face transform into the characters you’re reading about.

Facebook can also display your photos in a screensaver slideshow and remind you of your friends and family’s impending birthdays.

Will there be more apps on the way? 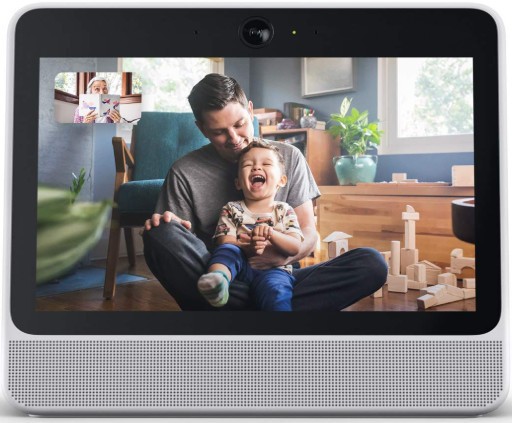 A smart display that keeps you connected to billions of people.

With Facebook and Alexa at its core, the Facebook Portal is highly capable and has everything you need to stay connected and entertained.

Facebook
Twitter
Pinterest
WhatsApp
Previous articleThe Note 9 is still the best waterproof Android phone you can buy
Next articleShould you upgrade to the Razer Phone 2?
- Advertisment -