Home News What to look for in a used Chromebook
News

What to look for in a used Chromebook 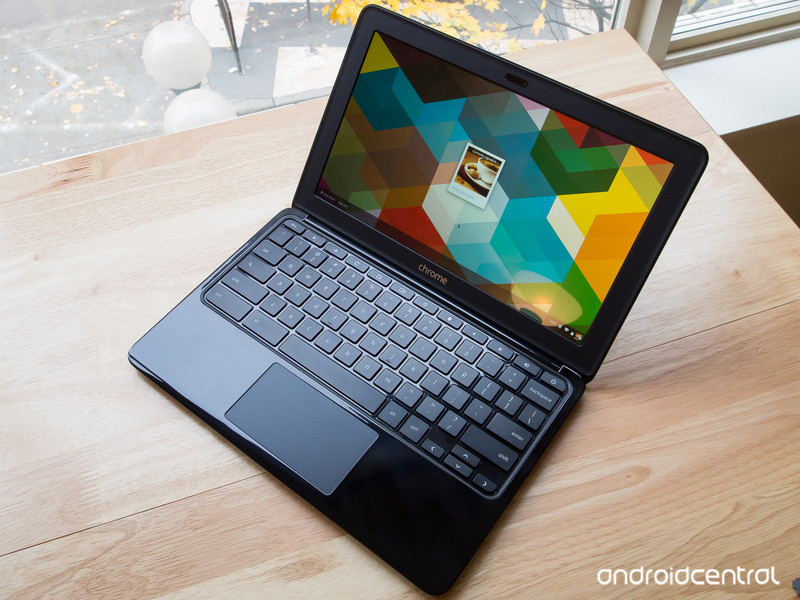 One of the best Chromebook features often gets overlooked: over six years of operating system support direct from Google. That means you get all the new features that come to Chrome OS (provided your hardware allows) as well as security fixes and those tiny updates that make things just work better. That means a Chromebook you buy today will still be supported in 2024, and a Chromebook that sold new in 2016 still has four years of updates ahead of it.

It also means that buying a used Chromebook can be an awesome idea as long as you know what to look for.

The obvious is obvious 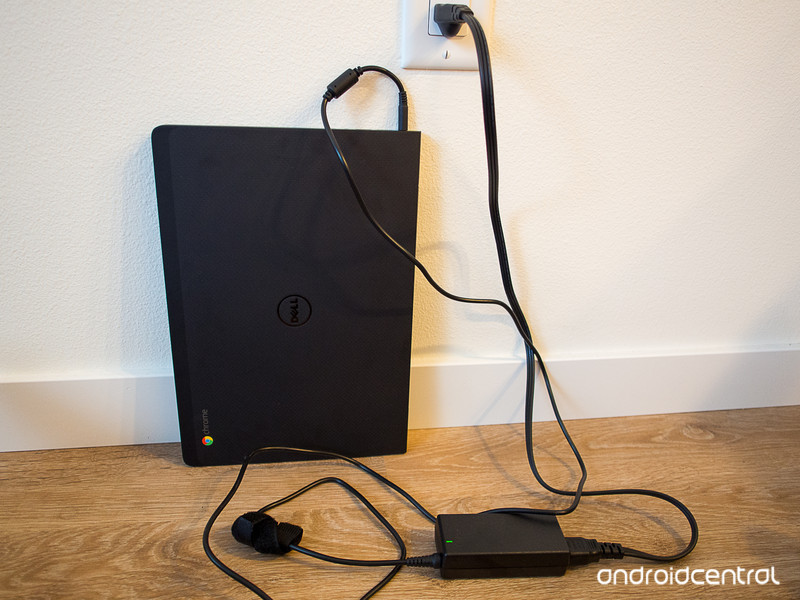 You’ll, of course, want to make sure everything is in working order. If you’re buying through an individual seller, have him or her fire it up and let you give it a spin.

Of course, look at the whole package to see if there are any cracks, dents or other signs of damage. Chromebooks are designed to be portable and that means they often see some rough treatment banging around in a backpack or laptop bag. They’re usually pretty tough, but we all know people who get careless with their stuff and no amount of toughening can withstand abuse.

What’s not as obvious 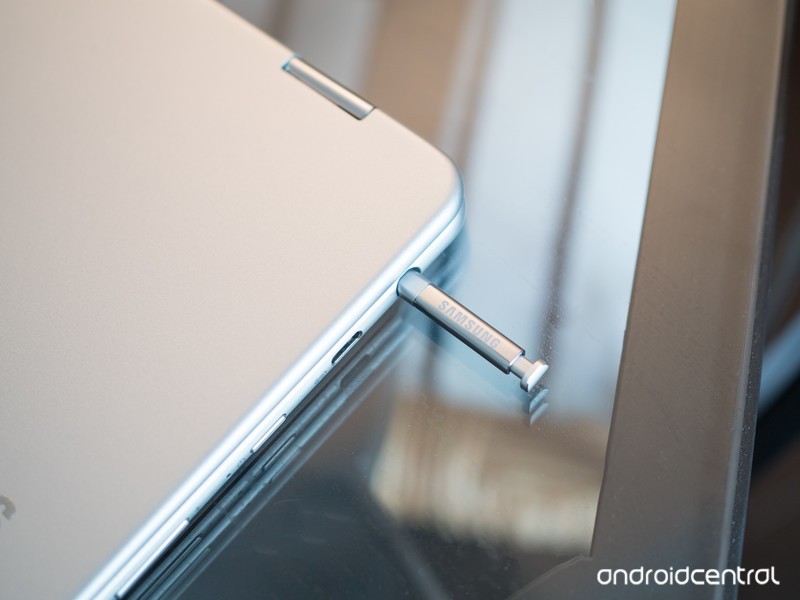 Chromebooks see plenty of feature updates from Google over that long lifespan. You’ll want to make sure any Chromebook you are buying today has the hardware to take advantage of those features. Even if the next update introduces something your new gently-used Chromebook can’t support, you’ll still have plenty of fun with it before it’s reached the end.

Finally, think about the internal specs. They really don’t matter if you just want a light portable window to the internet and all your favorite services, because Chromebooks were designed to be incredibly efficient and run on hardware that’s worse than what’s probably inside your phone. But there are a few things you need to know.

Buying a used Chromebook is a great idea, especially when new models are hitting the shelves for the year. You can expect years of use from most used Chromebooks and a price that makes buying used an incredible value. Just know what to look for and why you’re looking so you know how it will fit into your life.