Home News Facebook's been sharing user data with 60 smartphone OEMs for over a...
News 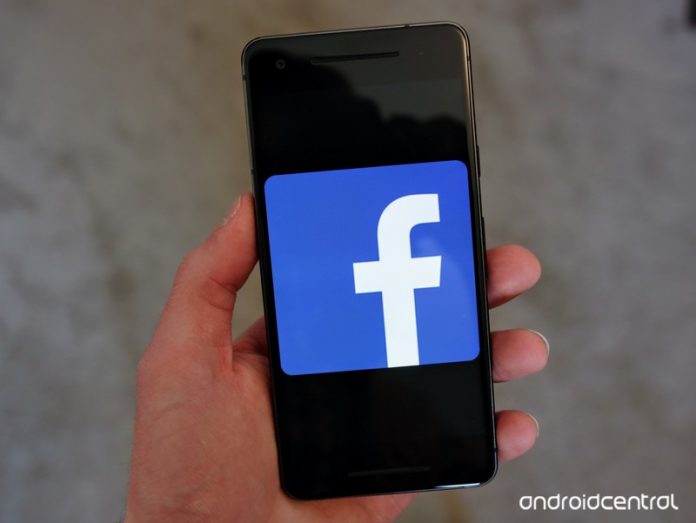 Companies include Apple, Samsung, BlackBerry, and others.

If you thought Facebook was finally escaping the limelight following its big Cambridge Analytica scandal, think again. A new report from The New York Times recently emerged, claiming that Facebook has been sharing its users’ data with at least 60 smartphone OEMs over the past 10 years. 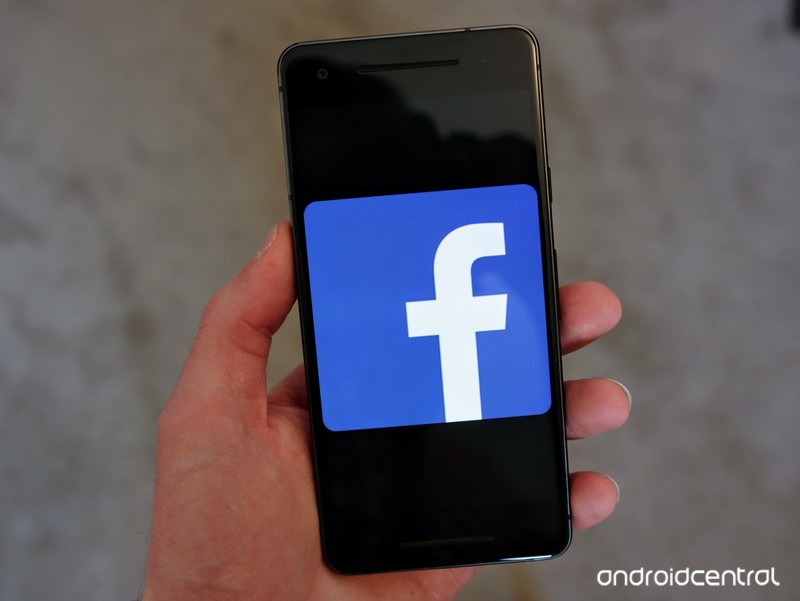 According to The New York Times —

Facebook has reached data-sharing partnerships with at least 60 device makers — including Apple, Amazon, BlackBerry, Microsoft and Samsung — over the last decade, starting before Facebook apps were widely available on smartphones, company officials said. The deals allowed Facebook to expand its reach and let device makers offer customers popular features of the social network, such as messaging, “like” buttons and address books.

Although Facebook reportedly began to end these partnerships this past April, most of them are still alive to this very day. Facebook views these partnerships as “extensions of Facebook” and says “they knew of no cases where the information had been misused.”

According to Facebook Vice President Ime Archibong, “these partnerships work very differently from the way in which app developers use our platform” and aren’t similar to the way certain apps/games can gain access to your account information.

However, upon seeing what these “partnerships” are really capable of, The New York Times connected one of their reporter’s Facebook accounts to a 2013 BlackBerry phone via the Hub app. Upon doing so —

Immediately after the reporter connected the device to his Facebook account, it requested some of his profile data, including user ID, name, picture, “about” information, location, email and cellphone number. The device then retrieved the reporter’s private messages and the responses to them, along with the name and user ID of each person with whom he was communicating.

The New York Times discovered that the BlackBerry phone “was also able to retrieve identifying information for nearly 295,000 Facebook users” and that “Facebook empowers BlackBerry devices to access more than 50 types of information about users and their friends.”

While encouraging to know that these partnerships are in the process of being laid to rest, it is troubling to know that something like this even existed in the first place. What’s your hot take on this?