Where to buy Oculus Go 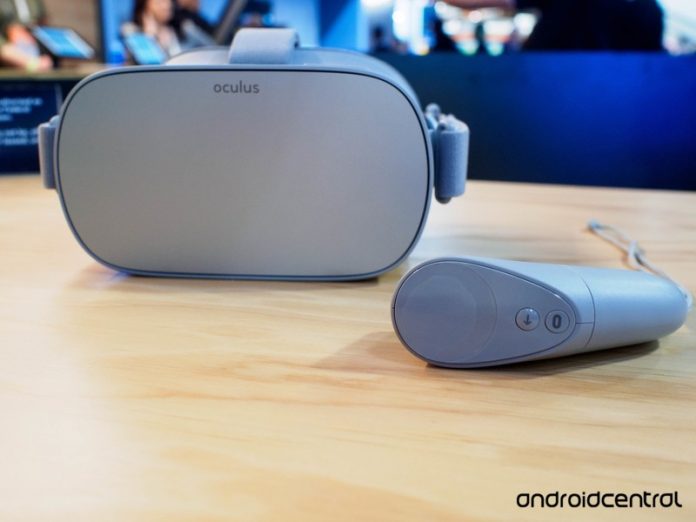 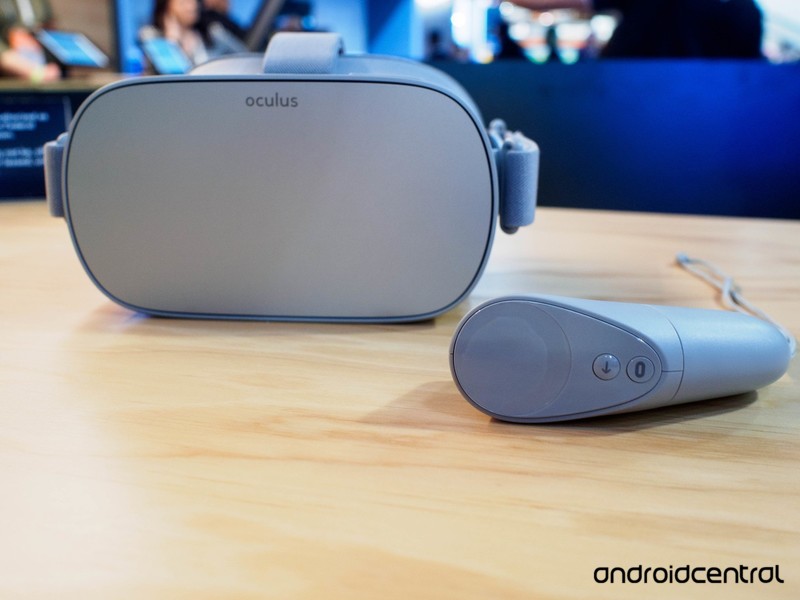 Now that we have received the update that Oculus Go will be shipping today and it’s time to see all the reasons why you need to add it to your battle station of games and technology. Check out below to see where to get your own Oculus Go!

What is Oculus Go?

First, there was the Oculus Rift and Gear VR, but now Oculus has created the Oculus Go(OGO). This headset is completely cordless and severs the need for a high-end computer or a quality phone. The device will be manufactured by Xiaomi and the price will be $199. To see where the money you’re putting into this device is going click here

Yes, significantly better. BTW, did someone from support get in touch with you about the video regression? There is a task open.

Around February 2nd the trusted developers received their dev kits, letting the world know their thoughts. One in particular, Kevin W. mentions ” The display is much crisper than CV1. The FOV(field of view) seemed slightly tighter (not much). Felt like the same performance as a GVR(Gear VR), just better screen.” Then, John Carmack, the Oculus VR CTO, tweeted that the Oculus Go will run “significantly better” than the Galaxy 7 on a Gear VR.

So, not only is the OGO going to be the first VR headset released that is completely cordless, but it’s going to top some of the headsets that are used through other devices. So, when you can get a Gear VR off of Amazon for about $100 why not take the $99 plunge into having something with a better performance that’s standalone for the new age?

Where can I get one? 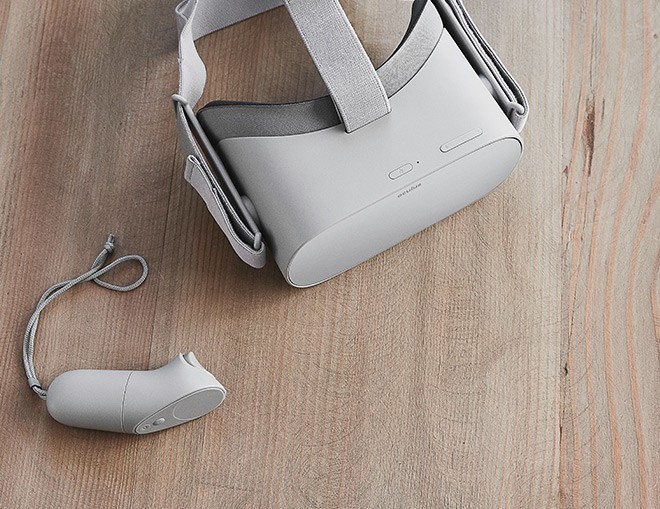 As of right now the best place to order your Oculus Go headset is through Amazon. With your Amazon Prime subscription, you can have it shipped to you in two days! Amazon does not have UK and other major EU country shipping options as of yet, but we will keep you posted!

Other than Amazon, you can also order your Oculus Go to the Oculus Store. Confirmed they are shipping in the UK and major EU countries!

Other than that call your local Best Buy as they already have them on the shelves if you prefer to buy them in person. The fun doesn’t stop there, either. Going to buy them in store you can also do a demo of the Oculus Go in stores. They also have options to buy online! Check the link below!

Where will you buy yours?

Tell us in the comment section below! How excited are you?

Facebook
Twitter
Pinterest
WhatsApp
Previous articleTraveling to India? These are the apps you need to install
Next articleMacBook Pro users are sticklers about sticky keyboards, demand Apple recall