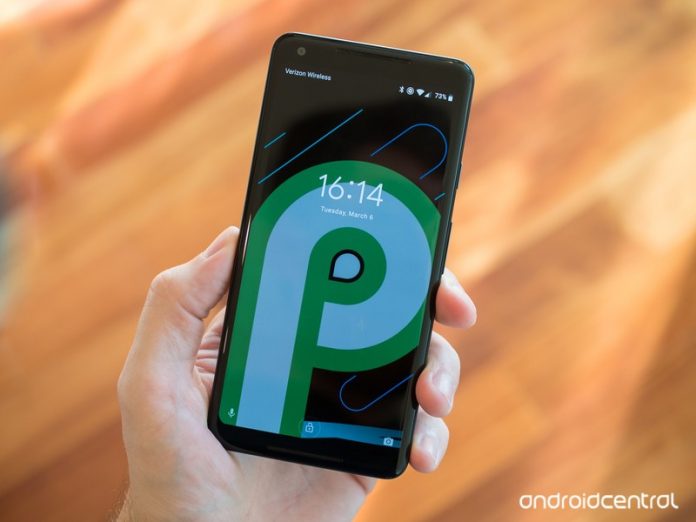 This yearly developer conference is home to a heap of announcements regarding a variety of Google’s products/services, but one of the main talking points during the opening keynote is always Android. 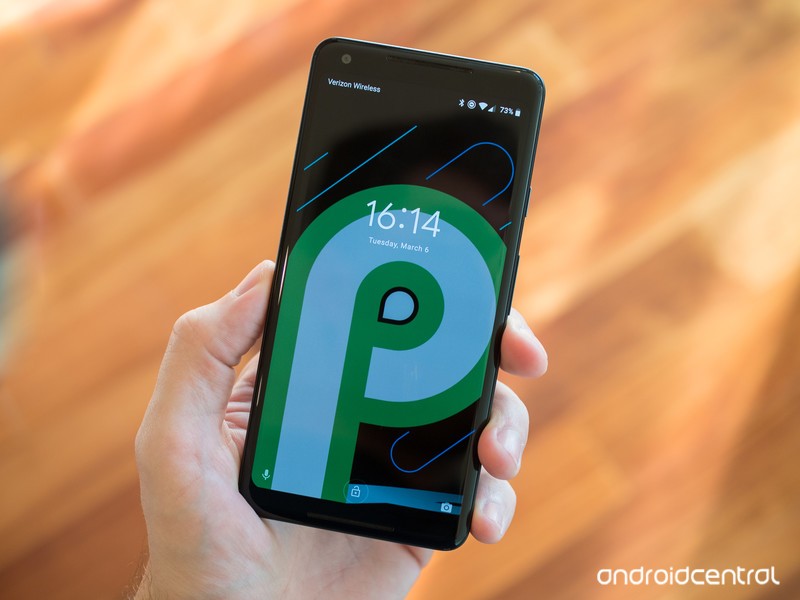 Android P is this year’s big update for the platform, and while we were first introduced to it in March, we’re anticipating Google to elaborate on what we already know and announce even more goodies that haven’t been shown off quite yet.

Without further ado, here’s what we can expect to see from Android P at I/O.

Developer Preview 2 is right around the corner.

Based on this and events from past I/O conferences, it’s very likely that tomorrow is when Google will release this next version of Android P.

Along with new features and bug fixes compared to DP1, this should also be when Android P’s public beta goes live. The second developer preview won’t be as polished as the final build we’ll get in August, but it will allow users to rock the new software without having to worry about game-breaking bugs.

Google says that its Android Beta Program website will be updated when the next beta begins, so be sure to keep an eye on it following the opening keynote for all the details on how to try Android P for yourself ahead of its official release.

Google’s been making little design tweaks to Android for the past few releases, and the first developer preview shows that trend is continuing.

The notifications/quick settings panel has received a fresh coat of paint, the settings menu is now much more colorful than before, and the home screen dock now has a transparent white box over it. 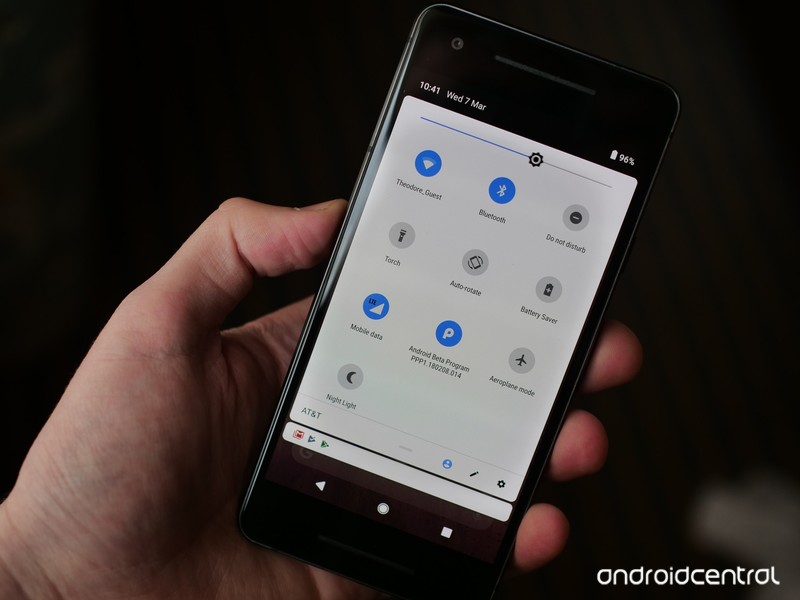 Many of these visual updates will only be found with Google’s Pixel phones, and at I/O, we’ll get a better idea of how these will work and why Google decided to make some of the changes it did.

Lots can change between different developer previews, meaning the Android P we know today could be very different in just a few short hours.

There’s been a fair bit of chatter regarding Material Design 2, and I expect we’ll learn more about it at I/O.

Google first revealed Material Design in 2014 alongside Android Lolipop, and while it still looks and feels great, is due for some sort of refresh.

The current developer preview for Android P and newer apps such as Google Tasks offer a glimpse as to what this new design language holds, but the overall picture is still incomplete. We know that Google’s moving towards rounded corners and lots of white space, but what else is new? At I/O, that question will (hopefully) be answered.

And, of course, what would a Google I/O be without a few welcome surprises? 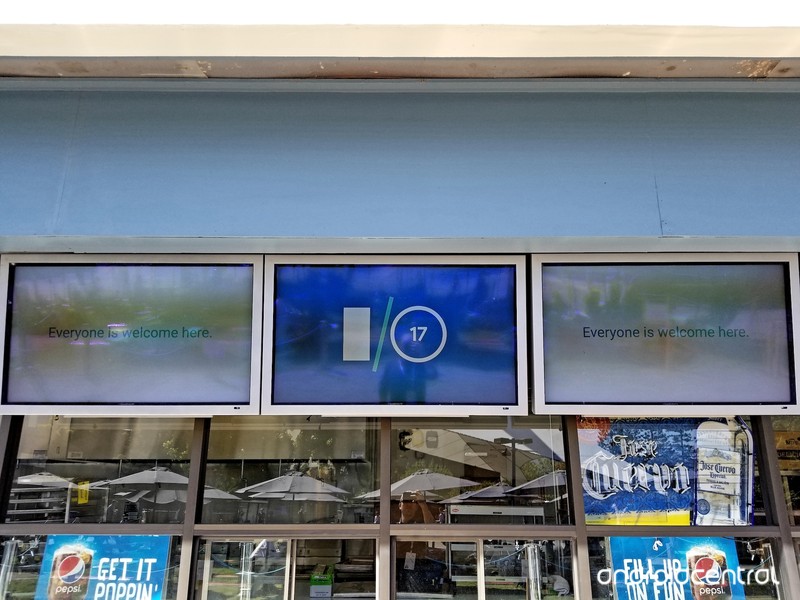 There have been rumors that Android P will move away from traditional navigation in favor of a gesture-based system similar to the iPhone X, and if this is something Google’s really working on, I’d venture to say we get a closer look at how exactly this works.

It was also reported in early April that Google was building a mid-range Pixel phone. Although we haven’t seen a hardware unveiling in some time, past I/Os have been used to announce things like the Chromecast and LG G Watch.

Anything could happen tomorrow, and that’s part of what makes I/O so exciting.

What are you hoping for?

That’s what I’m expecting to see from I/O 2018, but what about you? What announcements are you the most excited for? Drop a comment below and let me know!

Live stream Palmeiras vs Santos: How to watch the Copa Libertadores final

How to watch Lakers vs Celtics live stream online anywhere