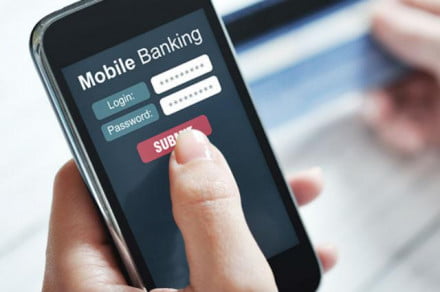 Using a computer today feels a bit like walking through a minefield, at least when we are using them to access or share personal and sensitive information. That is particularly true for our financial information, where the wrong person getting access to our data could mean a whole lot of pain. According to a recent study, using our bank’s web application is one of the biggest mines that we probably don’t know about.

According to Leigh-Anne Galloway, Positive Technologies’ cybersecurity resilience lead, “Web applications practically have a target painted on their back. A large number of unfixed, exploitable vulnerabilities is a windfall for hackers, who can use these flaws to steal sensitive information or access an internal network. Fortunately, most vulnerabilities can be discovered long before an attack ever happens. The key is to analyze application source code.”

Furthermore, the data shows that 87 percent of banking and government web applications are open to attacks against users, with cross-site scripting vulnerabilities present in 82 percent of the tested web applications. That makes them good targets for phishing attacks that can infect user PCs with malware.

Clearly, the banking industry has work to do to clean up its web applications. As always, the presence of these kinds of vulnerabilities serve as a reminder that we all need to be constantly vigilant in monitoring our financial data, because we never know which online transaction will be the one that opens us up to an attack.