Home News Look out Venmo! Big banks are coming for you with mobile payment...
News

Look out Venmo! Big banks are coming for you with mobile payment service Zelle 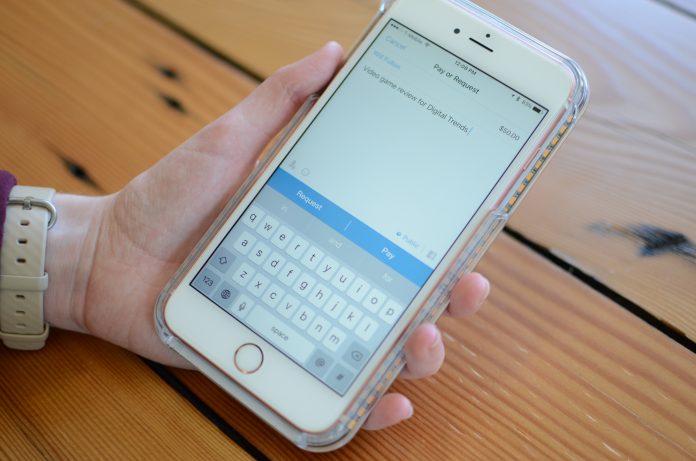 Regular users of Venmo and other mobile payment services will soon have another option in Zelle, which is backed by major financial institutions.

Update: Zelle is finally here. The Venmo competitor will start rolling out to customers in the U.S. over the course of June.

Well, it certainly took them long enough, but it looks like the largest financial institutions of the United States are finally up to the challenge of challenging Venmo, PayPal, and the other mobile payment services that have long made direct deposits or check writing between friends a thing of the past.

In October, a number of leading banks, regional lenders, and credit unions, including behemoths like JPMorgan Chase, Bank of America, and Wells Fargo, joined forces and unveiled Zelle, a money-transferring app of their own. And now, Zelle will be rolling out to customers in the U.S. over the course of the next month.

Zelle hopes that it will be able to outpace other payment platforms with its speed. While most transfers made on Venmo or Square Cash take hours or even days to complete (at least, to move money to your actual bank account), Zelle promises to be able to move funds in just minutes.

The app is built on a bank-owned payments network that includes five of the biggest banks in the U.S. (and other financial institutions as well). Using Zelle, customers should be able to send and receive payments to chosen recipients instantaneously … which, of course, sounds very familiar at this point.

The cachet of being associated with nearly 20 of the largest banks in the U.S. may be reason enough for some users to switch. Many of these institutions are now featuring the Zelle name on both their mobile apps and websites.

Big banks already have a built-in user base, one they hope Zelle will further connect. Of course, some banks were a bit further ahead of the game, and had previously established their own digital payment services. Chase, for example, has JPMorgan’s Quick Pay, but as Fortune reports, the plan is to “use the Zelle name prominently alongside their established names as Zelle catches on.”

“Fragmentation has been frustrating for consumers. Inconsistent experiences, have made it difficult to send and receive money between banks,” said Paul Finch, CEO, Early Warning Services, in a statement about Zelle’s launch. “Zelle unites the financial community behind a single, real-time P2P payments experience for millions of consumers. Together, we are removing friction from finance, allowing money to move seamlessly between accounts in minutes. This revolution in money movement will create for consumers a viable alternative to checks and cash.”

You can check out a full list of Zelle’s partner institutions here.