HomeNewsSpending spree: Samsung rumored to have $1 billion put aside to buy...
News

Spending spree: Samsung rumored to have $1 billion put aside to buy AI companies 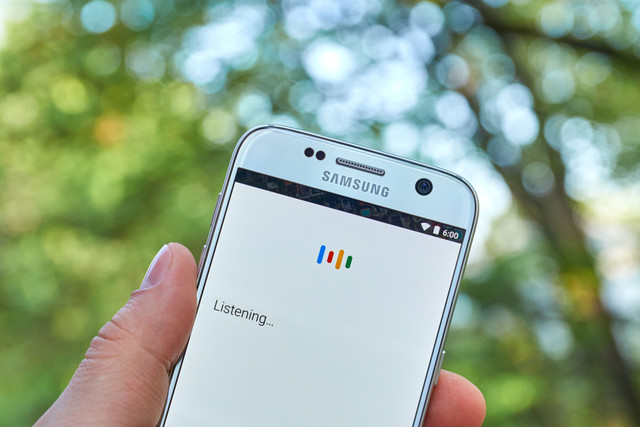 Samsung may be about to embark of an epic spending spree acquiring companies dedicated to artificial intelligence. A report from South Korea, quoting an anonymous executive from Samsung’s U.S. offices, says it has a $1 billion budget put aside for buying up exciting firms working on AI.

The massive sum won’t only be used for acquisitions, but also to invest in companies involved in AI. Although there’s no question a billion dollars will buy you plenty of talent and tech, it’s still only a fraction of the $8 billion Samsung recently spent acquiring Harman International. However, while the two may not initially seem connected — Harman is best known for its in-car infotainment systems and other audio/visual equipment — it has divisions hard at work on AI projects, smart cities, and voice control. These are all key applications for AI and machine learning technology.

More: Everything we think we know about the Samsung Galaxy S8

The Harman deal hints at Samsung’s deeper interest in AI and the companies working on it, but there has been plenty more overt evidence. The most obvious is Samsung’s acquisition of Viv Labs, an AI company from the team behind Apple’s Siri, plus the many references to its own AI assistant coming soon, which we currently known as Bixby. Additionally, through its Catalyst investment arm, Samsung contributed to SoundCloud’s recent funding round, focusing on development of its Houndify AI platform. Joining the Catalyst program is Samsung Next, a $150 million fund for startups specializing in VR, the Internet of Things, and artificial intelligence.

Samsung has also spoken officially about its interest in buying up AI companies. In mid-2016, Samsung’s head of software research and development told Bloomberg, “We are actively looking for M&A targets of all sorts in the software area. We are open to all possibilities, including artificial intelligence. Intelligence is no longer an option. It’s a must.”

Samsung’s head of home appliances repeated a similar line during a CES 2017 interview. “We will continue to make efforts to develop technology and products that can really read the minds of the consumers, so they don’t even have to move a finger when the want to do something,” the executive is quoted as saying by the Financial Times.

This is the first time we’re hearing about a possible number attached to Samsung’s interest in AI, and it’s large enough to show the depth of its intent. Our first look at Samsung’s big artificial intelligence push may come with the Galaxy S8, which is expected to feature Bixby, an AI assistant to rival Siri, Alexa, and Google Assistant.

Predictive Maintenance Software Solutions for the Mining and Defence Industries