HomeNewsMicrosoft jazzes up the Surface Pro 3’s performance with a new firmware...
News 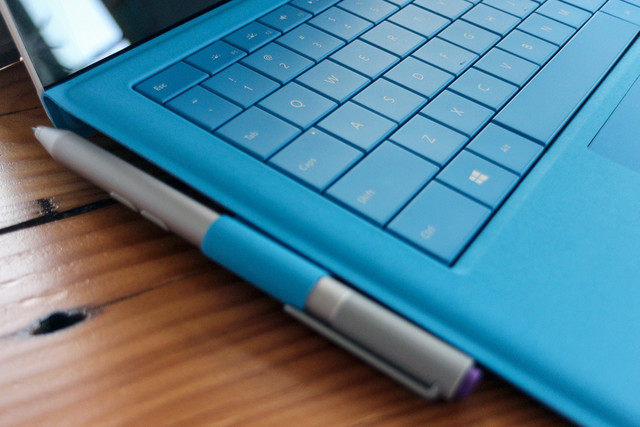 Owners of the Surface Pro 3 may have a faster-running computer with the latest firmware combined with Windows 10.

In addition to the new firmware, there are also two new updates for the Surface Pro 3 provided by Intel. Owners will see the Intel HD Graphics Family 20.19.15.4568 update and the Intel Display Audio 6.16.00.3197 update, both of which improve Miracast and docked video performance. Like the new firmware update, customers running Windows 8.1 on the device likely won’t see these updates as an install option.

More: Microsoft does have plans to release a Hololens headset for consumers

January’s update for the Surface Pro 3 follows the system update released in November that addressed a specific component of the firmware. The patch fixed an issue that caused the battery’s full charge capacity to be misreported to the device firmware and operating system, preventing the Surface Pro 3 from completely relying on the battery.

The Surface Pro 3 hit store shelves in June 2014 and was replaced by the Surface Pro 4 in October 2015. The company has yet to unveil a fifth-generation model but instead introduced the Surface Studio all-in-one PC and updated Surface Book (with Performance Boost) in October. Microsoft may be waiting to reveal the Surface Pro 5 when Creators Update makes its debut on Windows 10 this spring.

As of this publication, Microsoft has reduced the price of its Surface Pro 4 model packing the Intel Core i5 processor, 4GB of system memory, and 128GB of internal storage to $799, down $200 from its original price. Microsoft doesn’t say when the price reduction will end, so now may be a good time for Surface Pro 3 owners to upgrade their aging device.

Here are the specs: