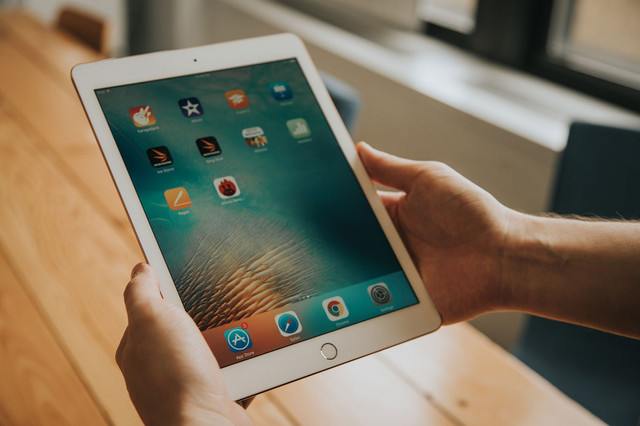 Apple may be planning a new iPad range in 2017, with a brand-new screen size included

You’re forgiven if the Apple iPad has slipped your mind. Apple hasn’t treated its tablet line with the same excitement as the iPhone for a while, and those that already own an iPad are usually pretty happy to continue using the one they have, without upgrading it regularly.

Get ready for something new in 2017, though, as rumors are spreading we’ll see three new full-size iPad models introduced, including one with a new screen size. A new Apple Pencil stylus and a new iPad Mini may also join them.

Here’s everything we think we know about Apple’s 2017 iPad range so far:

Apple is likely to update its iPad range soon, and rumors are telling us the company will hold an event in March 2017, where all the new models will be revealed. In 2016, an Apple event took place on March 21, where it introduced the iPhone SE, and the 9.7-inch iPad Pro. This year, if the event does take place, it may bring the iPad Pro 2 in a new 10.5-inch size, plus an updated version of the iPhone SE with more internal storage space.

It’s also possible Apple may have its impressive, futuristic new campus ready by March, and the expected iPad event may be the first to take place there.

Facebook
Twitter
Pinterest
WhatsApp
Previous articleSamsung may swap out the Galaxy Note 7’s hot battery to sell you a safe, refurbished version
Next articleWatch this amazing dog-drone help to promote a small town in Japan