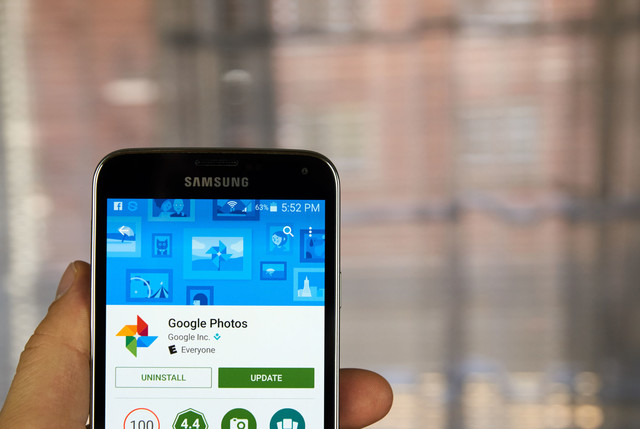 Google Photos users on Android will no longer need to dig around in the menu for albums.

Finding an image on Google Photos just got a tad easier. In an Android-only update Thursday, Feb. 2, Google reworked the albums feature, adding enhanced organization to the ways albums are displayed.

The albums tab is now divided into three parts. Along with sorting your actual albums, the app now separates images based on what app you shot them with. A third category auto-organizes photos by location and what’s inside them. While the auto albums isn’t a new feature, the new organization makes them easier to find.

More: Google Photos is one year old — here’s what’s next for it

Along with the three new sections, the photos inside the albums are easier to search through. That’s because Google switched up the large cover photo at the top to take up half as much room. That small design switch allows users to see more albums on the screen at one time, speeding up the process of finding a specific one.

Version 2.8 of Google Photos is the app’s first significant update of the year. While this is a relatively small design change, the move aims to make navigating through albums faster. In the older version, navigating through the albums required going into the menu, but now the new tab and three sections cuts out a step.

The update is a design enhancement, not a feature addition for the popular app. Google Photos has between half a billion and a billion installs on Android alone, largely because the platform offers free unlimited storage to backup those photos, along with features for organizing and auto-tagging the images. The app also creates collages, animations and movies from photos.

On the iOS app, Google Photos moved to version 2.8 on January 25 with a few performance enhancements. The latest iPhone version also allows users to choose whether to use the original audio or remove music from videos as well.