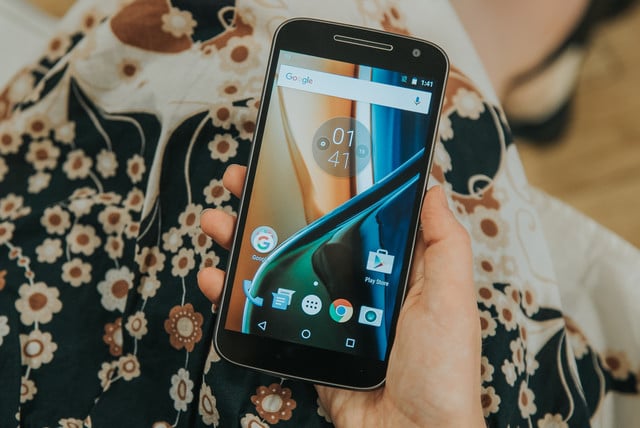 The Moto G has long been an important phone in the Lenovo Motorola lineup, and it was always expected that the Moto G4 would be followed up with a Moto G5. To date, however, we haven’t heard that much about the upcoming phone — until now.

From rumors to other online speculation, here’s everything we know about the upcoming Lenovo Moto G5 so far.

So what are the specs that we’ll see on the phone? Thanks to the Federal Communications Commission, they’re no longer a mystery.

The listing from the seller of the G5 Plus claims the phone sports a Full HD (1920 x 1080 pixels) screen and is powered by a Qualcomm Snapdragon 625 processor with an Adreno 506 GPU, 4GB of RAM, and 32GB of storage. The device will also boast a 13MP rear-facing camera and a 5MP front-facing camera, and a battery that’s reportedly 3,100mAh in capacity. It appears to have a home button/fingerprint sensor combination, and will reportedly ship with Android 7.0 Nougat, according to the listing.

The Moto G5 and G5 Plus are largely similar in terms of hardware, but the former is expected to feature 3GB of RAM instead of the 4GB of RAM found inside the G5 Plus.

The latest leak pertaining to the Lenovo Moto G5 comes from Chinese social media network Weibo, and basically shows a full-on press render of the Moto G5 Plus, which is expected to be a slightly larger version of the Moto G5. The render pretty much falls in line with previous leaks that we’ve seen, but it does give us a nice, detailed look at the phone. For example, it seems a lot sleeker and stylish in the press renders compared to in the hands-on leaks that we saw earlier. Of course, this is likely more to do with marketing than the phone actually looking better than real-life images. 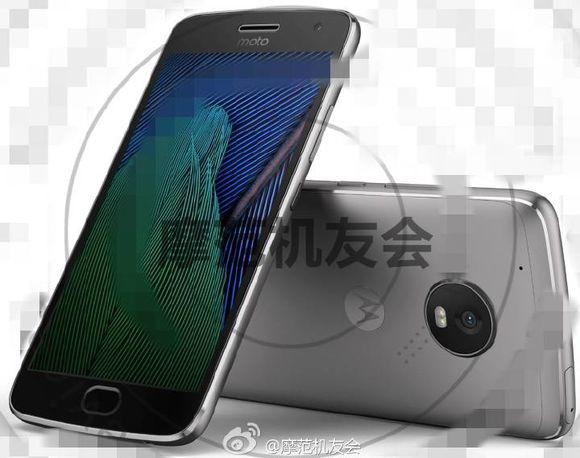 The previous leak was an interesting one, and not just because it was a hands-on leak of an unreleased phone — it turns out that it came from someone claiming to be selling the Moto G5 Plus, saying that the phone won’t appear on the market until later in 2017. On top of offering to sell the device, the listing details the specs, and includes a number of pictures showing us what the G5 Plus will look like. 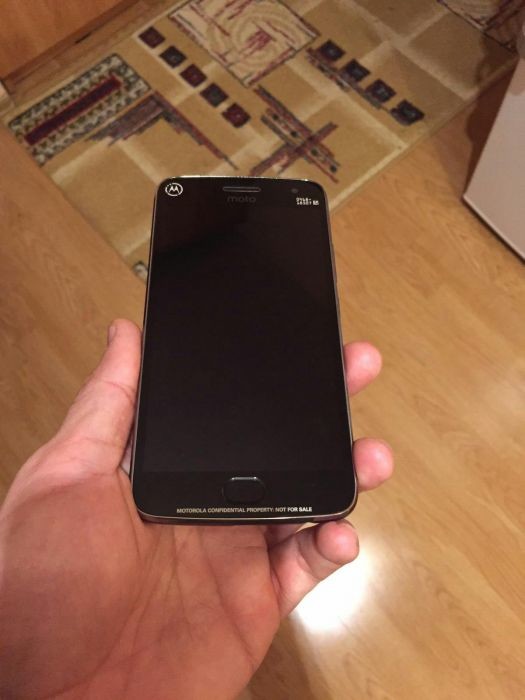 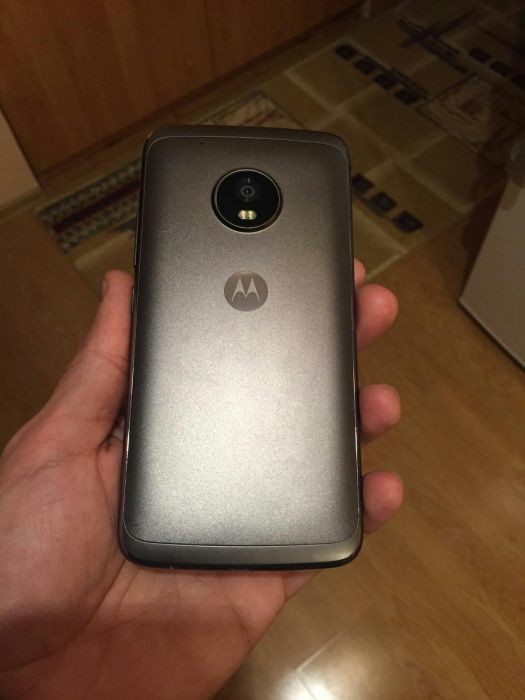 The phone looks very similar to leaked images of the Moto X that were spotted recently. It does seem more likely that the phone is indeed an upcoming Moto G rather than an upcoming Moto X, but it’s also possible that the two phones will have a similar design as Lenovo attempts to make the design of its phones a little more consistent.

We’ll update this article with more information as we get it.

Microsoft will launch its Surface Duo dual-screen Android phone on September 10, with prices starting at $1,399. Pre-orders will begin
Read more

Facebook, owner of Instagram, is facing a lawsuit over allegedly harvesting the biometric data of users, according to Bloomberg.Last month,
Read more