The sad state of Android updates in India 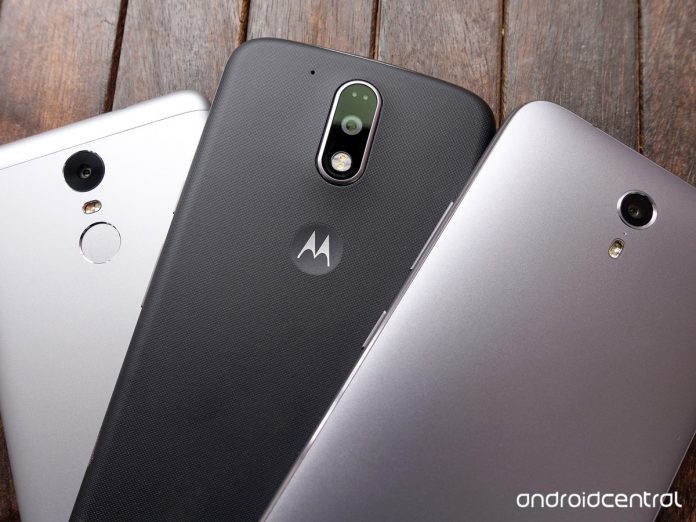 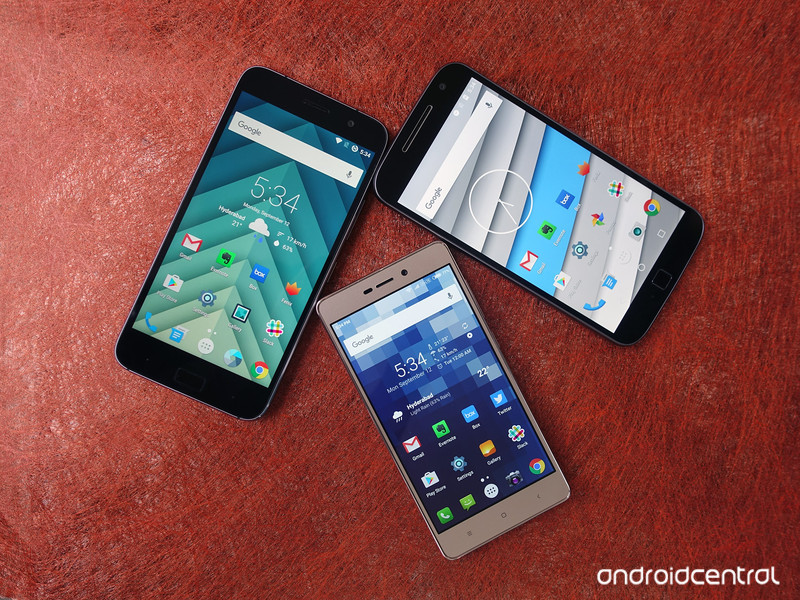 Think manufacturers are slow to roll out updates in the U.S.? The situation is far worse in India.

Android has a 97% market share in the smartphone segment in India. There are over 1,000 models that run the operating system in the country, with prices ranging from $30 all the way to $1,000. Over 50 new handsets are introduced into the market every month, and it is not uncommon to see phones debuting with Android 4.4 KitKat out of the box.

The sheer breadth of models in the market makes it a tough ask for companies to roll out updates to their portfolio of devices, made doubly hard for local vendors. The likes of Micromax, Intex, and Lava roll out nearly 50 new phones a year across their distribution channels, and lack of adequate engineering resources means that most of these devices never see a single update. That not only leads to fragmentation, but also renders phones open to potential software exploits.

Barring companies with huge engineering division like Samsung and the former Google-owned Motorola, manufacturers have done a terrible job of keeping their phones up-to-date in India. With Nougat on the horizon, let’s see the state of Marshmallow in India.

Samsung occupies the top spot in the Indian handset market, and the South Korean vendor has done a remarkable job of ensuring that a vast majority of its phones are updated to Marshmallow. That extends to the company’s budget and mid-range phones as well, with the likes of the Galaxy On5 Pro, Galaxy J5 and J7, as well as the Galaxy A3, A5, and A7 making the move to Marshmallow.

In addition to last year’s Galaxy S6, S6 edge, and S6 edge+, the Marshmallow update has rolled out to the Galaxy S5 and Note 4. For all of its hardware inadequacies, the Galaxy J2 2016 comes with Android 6.0.1 Marshmallow out of the box.

The stance taken up by India’s three largest handset manufacturers when it comes to rolling out updates can be summed up in a single word: indifference. These companies are content with launching phones based on Android 4.4 KitKat, and are reticent to roll out platform updates to a vast majority of their current handsets.

Micromax, for instance, has launched over 50 phones over the last 12 months. To combat declining sales, the company unveiled a new logo at an event earlier this year, where it also introduced a total of 15 phones. Of all the Micromax phones available in the market today, a mere six handsets run Marshmallow:

When it launched the Canvas 5 in November, Micromax promised the Marshmallow update for the phone. Ten months later, that is yet to materialize. In fact, we’re yet to find a Micromax phone launched in 2015 that has officially made the switch to Marshmallow.

Intex has steadily gained ground over the course of the last year, but the company hasn’t fared any better when it comes to rolling out updates. Of the 55 Intex handsets currently on sale, only nine run Marshmallow: Xiaomi is quickly gaining ground in India, but the company’s best-selling phone this year, the Redmi Note 3, is on Android 5.1.1 Lollipop. The phone picked up MIUI 8 last month, but the base Android version remains unchanged. To Xiaomi’s credit, the manufacturer has done a stellar job of rolling out monthly security patches to all of its phones, including the budget Redmi 3S.

Lenovo’s ZUK Z1 turned out to be a standout phone in the budget category, mixing great hardware with Cyanogen, but the phone is still on Android 5.1. There is a community CyanogenMod build based on Android 6.0.1 for those interested in flashing the ROM, but there’s little in the way of an official Marshmallow release from Cyanogen. Lenovo has stated that it will offer its own software in lieu of Cyanogen OS in the upcoming ZUK Z2 (which will be sold as the Lenovo Z2 Plus), which should see faster updates.

Samsung has done a remarkable job ensuring that a vast majority of its phones are updated. Others? Not so much.

As for Lenovo’s other handsets, the K3 Note, K4 Note, and Vibe S1 got Marshmallow earlier this year, but the Vibe K5 Plus — which made its debut a few months ago — runs Android 5.0 out of the box. Lenovo-owned Motorola was the first to roll out Marshmallow to its entire portfolio of devices last year, but it has faltered when it comes to making security patches available to the Moto G4 Plus and Moto G4 of late.

OPPO and vivo are expanding heavily in India, and while they don’t inundate the market with phones like local vendors, their phones come with a different set of shortcomings. Both vendors use heavily skinned versions of Android, making it difficult to roll out updates on time. Therefore, OPPO’s latest ColorOS-based F1s still runs Android 5.1. Vivo’s v3 and v3 max, which run Funtouch OS 2.5, also come with Android 5.1 out of the box.

What can you do?

With outdated software comes the threat of malware and exploits that can take over your phone. Thankfully, Google has checks in place to prevent exploits from harming your phone, even if you’re one to sideload apps.

The best way to ensure that your phone gets updates is to vote with your money. If a company doesn’t have a great track record when it comes to updates, switch to another manufacturer. There certainly isn’t a lack of choice when it comes to Android phones in India.