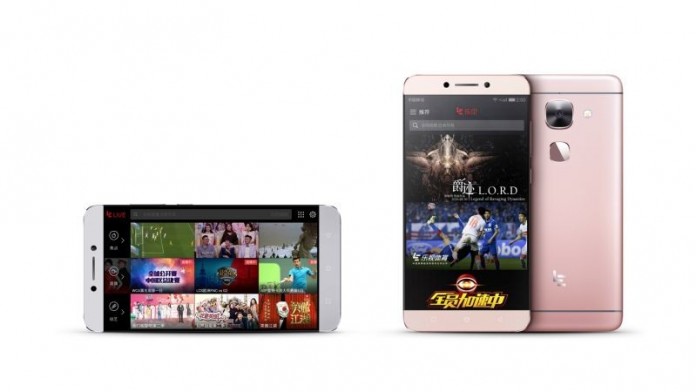 LeEco has unveiled three new handsets in China today, the Le 2, Le 2 Pro and Le Max 2. The phones are the first to eschew the traditional 3.5mm headphone jack in favor of USB Type-C audio, with LeEco rolling out two USB-C headphones to go with the handsets. 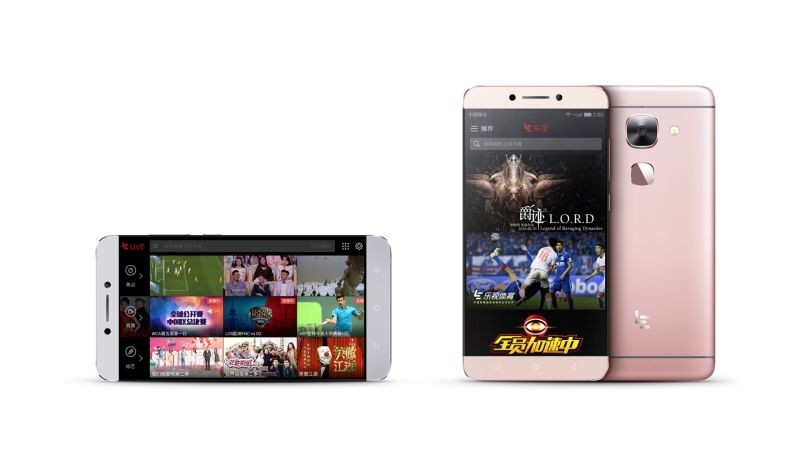 The Le 2 and Le 2 Pro are aimed at the budget segment, but still manage to bring serious specs to the table. Both offer 5.5-inch Full HD displays, 32GB storage, 8MP front cameras and 3000mAh batteries. The standard Le 2 is powered by the 10-core MediaTek Helio X20 SoC, while the Le 2 Pro features the faster Helio X25, which also has a 10-core CPU consisting of two Cortex A72 cores and two variations of quad-core Cortex A53 CPUs. 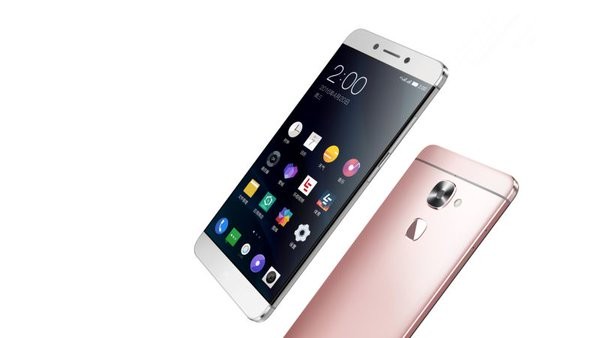 No retail pricing or availability, but LeEco intends to bring at least one model to the U.S.