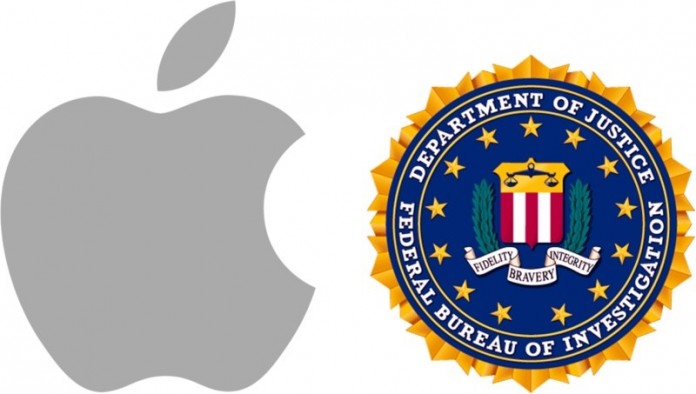 Sixteen technology companies today teamed up to officially support Apple in its ongoing encryption dispute with the FBI, a copy of which has been shared by Apple. Twitter, Airbnb, eBay, LinkedIn, Square, Atlassian, Auttomatic, Cloudflare, GitHub, Kickstarter, Mapbox, Meetup, Reddit, Squarespace, Twilio, and Wickr filed an amicus brief [PDF] backing Apple’s assertion that the FBI’s use of the All Writs Act to force Apple to help the government unlock the iPhone used by San Bernardino shooter Syed Farook is both unprecedented and dangerous.

The government’s demand here, at its core, is unbound by any legal limits. It would set a dangerous precedent, in which the government could sidestep established legal procedures authorized by thorough, nuanced statutes to obtain users’ data in ways not contemplated by lawmakers.”

The filing, which urges the court to vacate the government’s motion to compel Apple to unlock the phone, argues that handling user data in a “safe, secure, and transparent manner” that protects privacy is of the “utmost importance” to protect consumers from hackers and other wrongdoers,” while also recognizing the government’s “important work” in law enforcement and national security. It says the companies oppose forced backdoors, but will continue to comply with “proper and reasonable” requests for data.

Dozens of technology companies, industry trade groups, and encryption experts have been submitting documents to support Apple, all catalogued on Apple’s website. AT&T, Intel, and the Electronic Frontier Foundation filed separate amicus briefs this morning, as did the Consumer Technology Association in partnership with the Business Software Alliance [PDF], a group that includes Microsoft, Salesforce, Oracle, IBM, and Autodesk.

Other amicus briefs have come from Access Now and the Wickr Foundation, ACT/The App Association, the American Civil Liberties Union, and a group of cryptography experts including Jonathan Zdziarski.

More amicus briefs are expected to be filed throughout the day, including one from a consortium that includes Google, Nest Labs, Facebook, WhatsApp, Evernote, Snapchat, and Mozilla.

All “Friend of the court” or amicus briefs supporting Apple are due by Thursday evening to give Sheri Pym, the judge presiding over the case, time to read through them before a court hearing. Apple is set to face off against the FBI in court on Tuesday, March 22.

Tag: Apple-FBI
Discuss this article in our forums