Palmer Luckey on why there’s no Oculus Rift for Mac 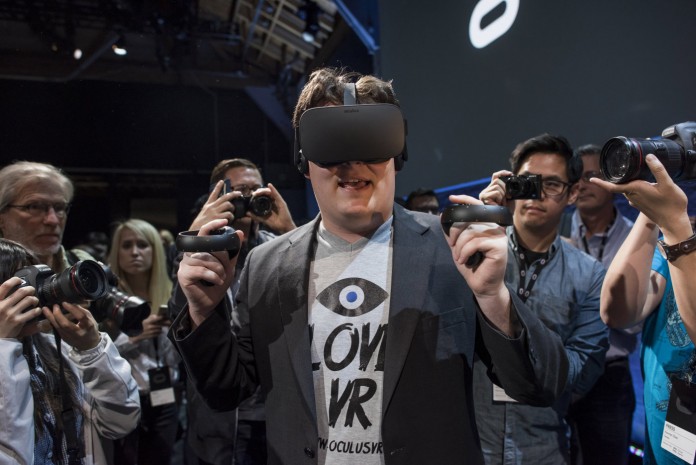 Oculus founder Palmer Luckey had some harsh words for Apple products when he spoke to ShackNews at a recent Xbox event. When asked whether the company’s forthcoming Rift VR headset will ever be compatible with the MacOS, Luckey stated, “That is up to Apple. If they ever release a good computer, we will do it.”

Specifically, he is referring to Apple’s general reticence in utilizing high-end GPUs in its products, which instead rely on the Intel chipsets’ integrated GPU capabilities. “You can buy a $6,000 Mac Pro with the top of the line AMD FirePro D700, and it still doesn’t match our recommended specs,” Luckey continued. “So if they prioritize higher-end GPUs like they used to for a while back in the day, we’d love to support Mac. But right now, there’s just not a single machine out there that supports it.” In short, while the graphics on modern Macs are good enough for a majority of normal (and even power) user applications, these machines just aren’t built to be gaming rigs — even if they are priced equivalently.