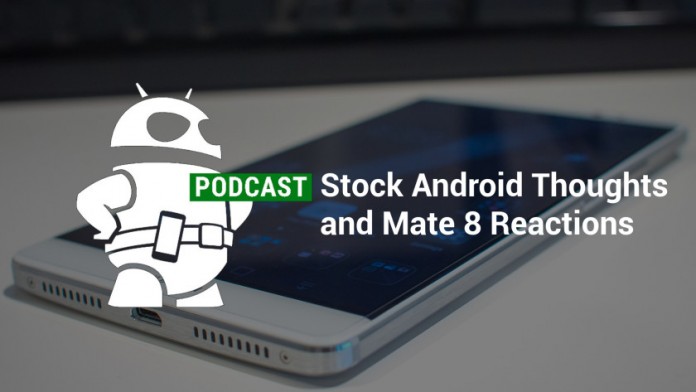 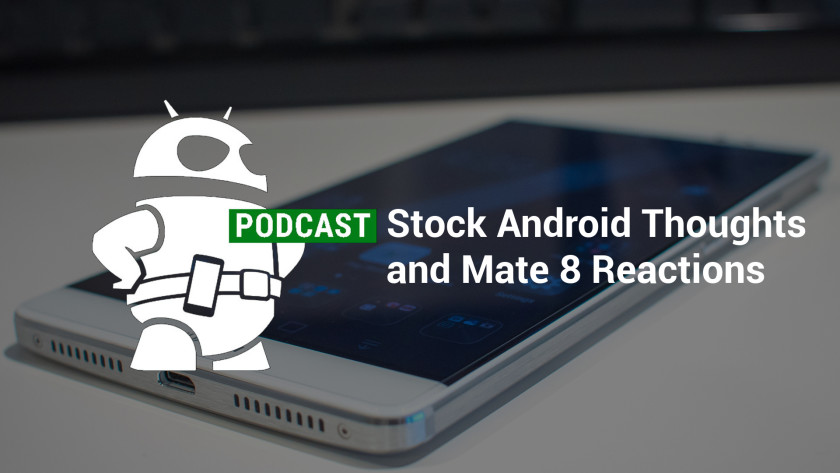 After issuing a few SPOILER ALERTS for apparently no reason at all (don’t worry, they aren’t all that bad), the fellas get into a slightly more structured look at the week’s Android news. Josh, Jonathan, Andrew, and Joe each bring stories that they liked over the last week and discuss.

New app updates, reactions to Google’s unification of Android elements, and thoughts about the recently released Huawei Mate 8 review are on the table this week. For links to these stories, keep reading, they’re on the other side of that Soundcloud player below.

The Android Authority Podcast – discussing topics in Android every week.

Recorded on January 22nd, 2016 – Hosted and Produced by Joshua Vergara.