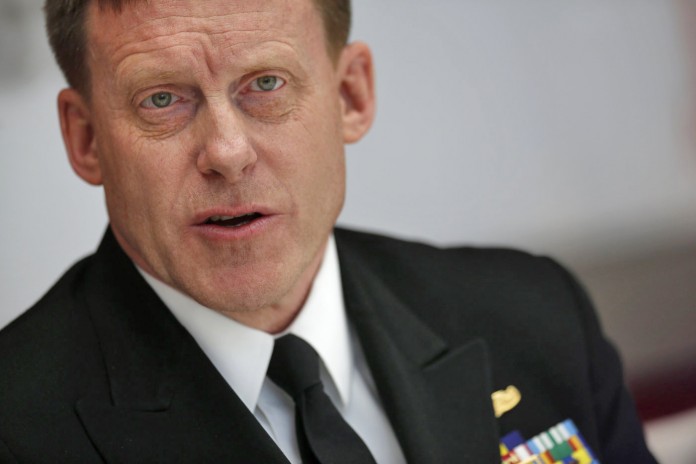 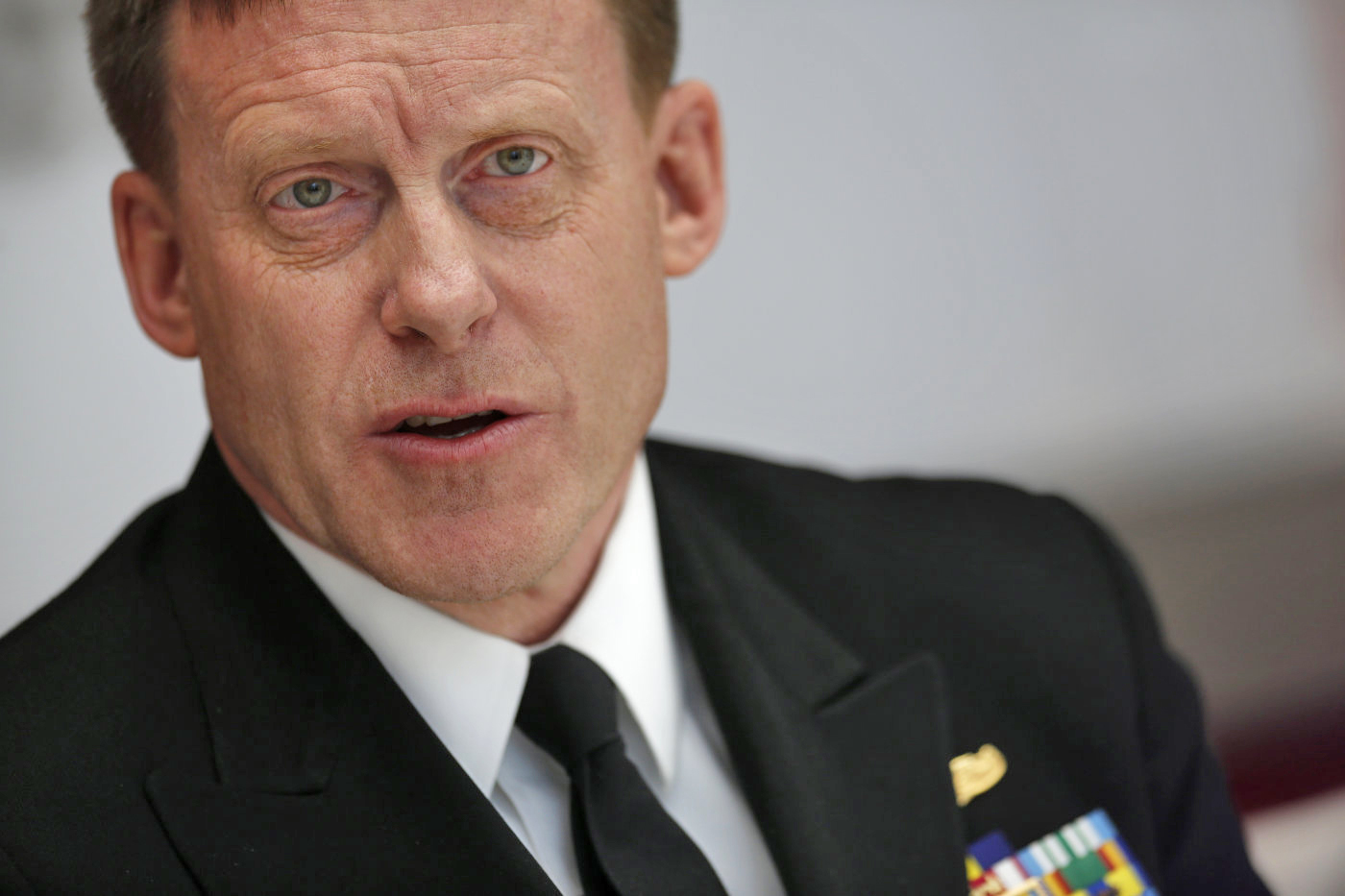 While the US government continues to argue the pros and cons of encryption, one official is actually defending the practice. NSA director Admiral Mike Rogers said Thursday encryption is “foundational to the future,” and that we’re wasting our time debating its use. Rather than arguing whether or not encryption should be commonplace, Rogers suggests it’s not time to sacrifice privacy for security. Instead, there has to be a solution that tackles both, which will be a lot easier said than done.

“Concerns about privacy have never been higher. Trying to get all those things right, to realize that it isn’t about one or the other,” Rogers explained. He went on to say that security shouldn’t be the focus “to drive everything,” like many government officials argue.

FBI director James Comey has been pushing for backdoor access for law enforcement for quite some time, citing the dangers of the “bad parts” of encryption. Of course, those backdoors for government would give hackers a way in, too. Comey recently went as far as to recommend tech companies give up end-to-end encryption for customers completely, which would allow them to intercept messages and other content to hand over to law enforcement. With legislators planning bills that would require a way in for the authorities, the encryption debate is only getting started.