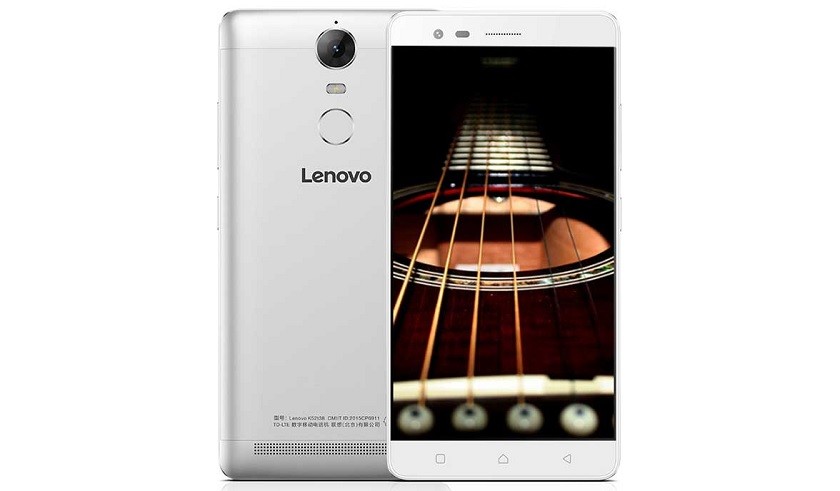 Remember the K4 Note that Lenovo unveiled back at the start of the year? Well, the manufacturer has already launched a successor of sorts, the K5 Note, after just 20 days, which has to be some sort of record. The Lenovo K5 Note’s main improvements are a faster MediaTek Helio P10 processor and a new metal build.

The overall look of the K5 Note varies quite considerably from its predecessor, with a much more rectangular design and a notable change up to the rear camera and fingerprint scanner placements. However, perhaps the biggest cosmetic change is the addition of an all metal body.

As for hardware specifications, the processor has been bumped up from a MediaTek MT6753 to a Helio P10 (MT6755). This chip sees the eight Cortex-A53 CPU cores boosted from a 1.5GHz to 1.8GHz peak clock and there’s a substantially faster Mali-T860 MP2 graphics chip on-board, rather than the low power Mali-T720 MP3. The P10 also features a faster Category 6 LTE modem for speedy downloads, if your network is up to it, and is dual-SIM compatible.

Oddly though, the amount of RAM has dropped from 3GB to 2GB, while the internal memory remains fixed at 16GB with a microSD card slot. There’s the same 13 megapixel rear camera, but the front facing camera has been upgraded to an 8 megapixel sensor. There’s also a 3,500mAh battery complete with fast charging technology. The display is a 5.5-inch Full HD LTPS panel and the smartphone measures 152 x 75.7 x 8.49mm.

While the Lenovo K4 Note was designed for the Indian market, the K5 Note will be heading to China. The price tag is set at 1,099 Yuan (approximately $167) and pre-registrations are already live ahead of the handset’s first flash sale, which begins later in the week.