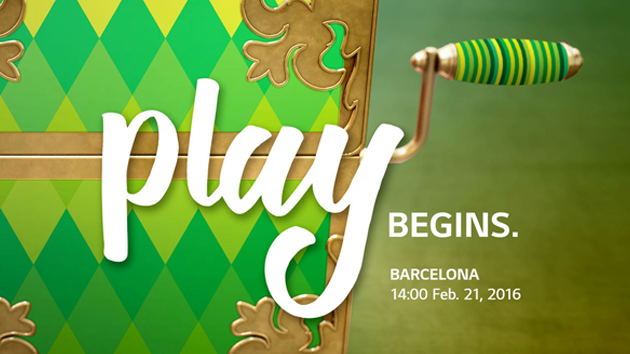 Mobile World Congress is on the way, and LG has released a teaser image that could well be hinting towards an LG G5 announcement.

Precisely what LG has up its sleeve we’re not sure, although we do know that the company will be hosting an event in Barcelona on February 21.

We don’t want to get too excited just yet, considering this teaser image could easily be advertising a product other than the elusive LG G5. 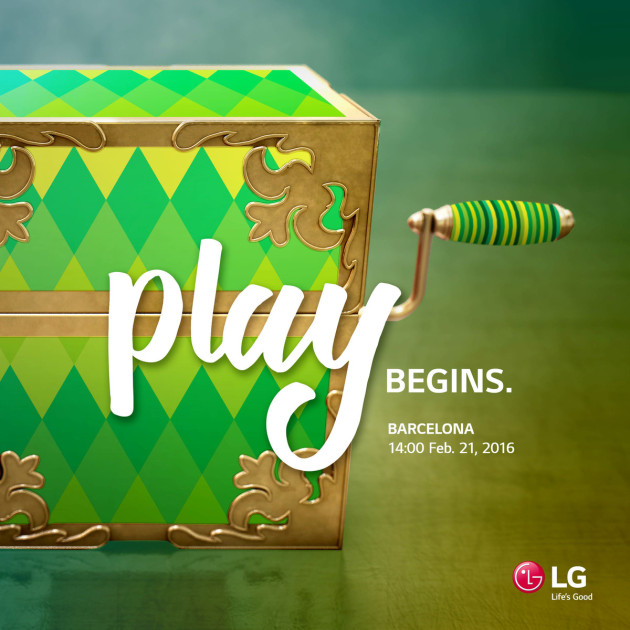 Back in December, a possible image of the LG G5 appeared via a leakster on Reddit, who wrote that the smartphone will boast a 5.3-inch QHD screen, a heart rate sensor, a fingerprint reader built into the power key and an IR blaster.

If the latest rumours are to be believed, the LG G5 will be powered by the Qualcomm Snapdragon 820 chipset, likely supported by either 3GB or 4GB of RAM. 32GB of internal storage is also predicted.

Other ‘leaks’ spotted online mention a possible dual-screen configuration, as well as multiple cameras. On the subject of cameras, it’s expected that the LG G5 will feature the same 16-megapixel shooter that was on the back of the G4, although some sources suggest this new member of the LG family will arrive with a third lens. The LG G4 took some cracking pictures, so we’re expecting good things from the G5. 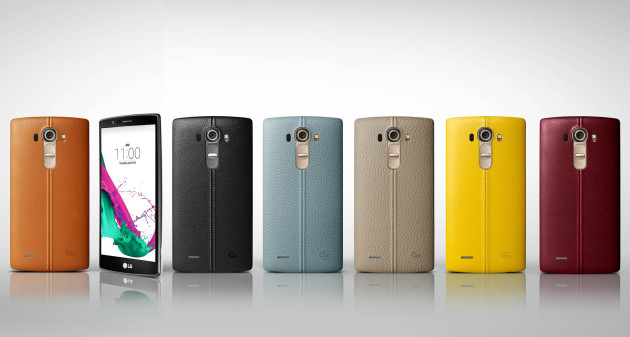 Until late February rolls around, we’ll be keeping our eyes peeled for more news of the LG G5. We’re guessing you’ll be doing the same.