Home News If the police knock on your door looking for a stolen phone,... 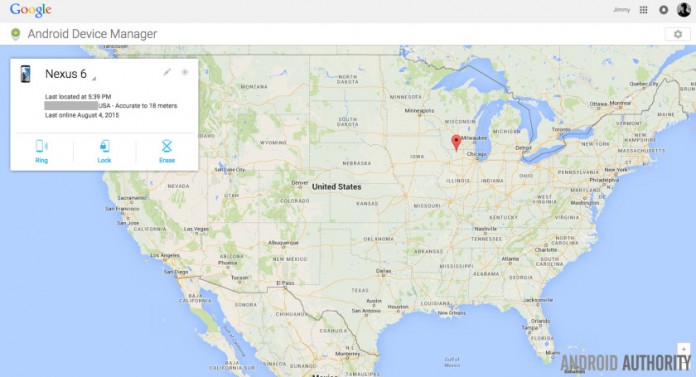 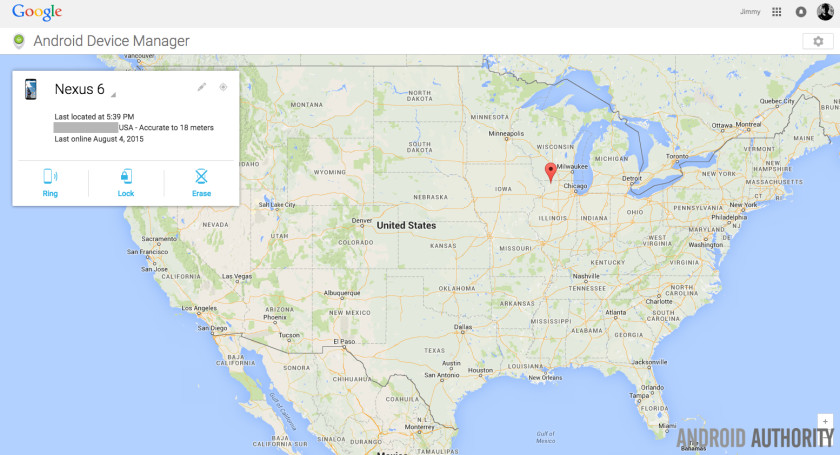 There are three types of people when it comes to Find my Phone apps: those that rely on them for peace of mind in the event their phone gets stolen, those who fear them because they’re in the business of stealing phones, and those that have had their lives turned upside down because these apps keep pointing angry phone owners and the police to their door, armed with bad information.

This is exactly what has happened to a couple living in Atlanta, who continually have irate people and the police showing up on their doorstep looking for lost or stolen cell phones. Not surprisingly, the couple isn’t running a black market stolen phone ring, but despite having their house searched, registering their MAC address, seeking assistance from the FCC and filing a complaint with the police, the harassment hasn’t stopped.

Why is this happening?

The problem lies with these apps incorrectly identifying the location of a lost phone somewhere it definitively isn’t. Again and again.

The problem lies with these apps incorrectly identifying the location of a lost phone somewhere it definitively isn’t. Unfortunately, these same unlucky locations tend to get pinged again and again. The Atlanta couple has been visited more than a dozen times in the last year. How would you like angry visits on a monthly basis from accusative strangers and suspicious policemen?

The bigger problem is that this is hardly an isolated incident. The same tale crops up again and again in the headlines, affecting both iPhones and Android, customers on AT&T, Verizon, T-Mobile, Sprint and Boost Mobile and in all corners of the country. While some cases have been restricted to particular carriers, some, like the couple in Atlanta, are being attacked from customers of every cellular service. So what’s causing the problem?

No one knows. Forensic technologists would need the lost phones to discover the root cause of the issue and the FCC has shrugged off the complaints as someone else’s problem.  Carriers are non-responsive and so are Google and Apple. But the police are still duty-bound to investigate claims of criminal activity and vigilante phone owners have all the information they need to embark on some extracurricular sleuthing, even if they are equipped will incorrect data.

Guesses as to the culprit range from a stolen MAC address, interlopers on the victims’ Wi-Fi network, bad GPS geolocation coordinates, incorrect mapping data, cell tower triangulation problems and even something as simple as the couple’s home lying coincidentally in the dead center of a particular cell tower’s coverage area or in the middle of a postal code.

When tracking software can’t lock onto a specific GPS location it will look for cell towers and Wi-Fi networks and try to triangulate location from there. But if it is unable to do so accurately it will simply default to a generic location within that coverage area or post code: the same generic location every time. These are obviously not the places you want to move into.

But even if the GPS data looks like it has locked onto the right address, poor coordinates or bad mapping data might still send the police to the wrong house. There is even suspicion that many of these Find My Phone apps or carriers are licensing the same mapping service, which would explain why customers on every mobile platform and every carrier with a variety of apps installed keep arriving at the same destinations. 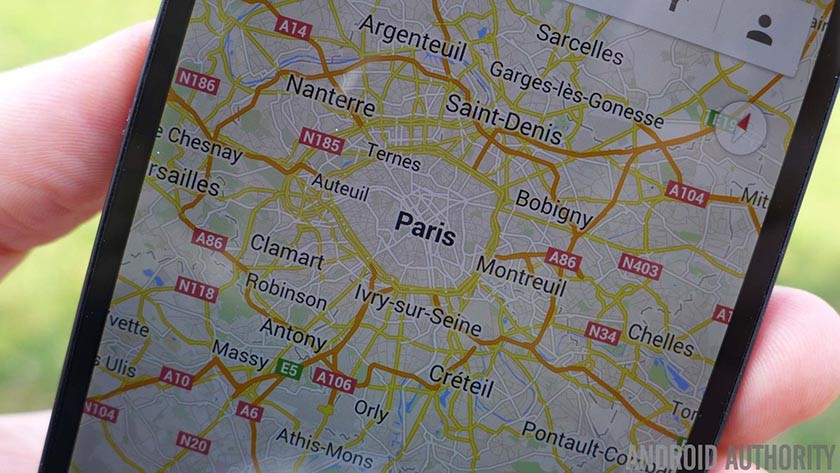 What can I do about it?

While this may all sound mildly humorous, those affected are being woken at all hours of the day and night by accusative and potentially dangerous people. Police have kicked in doors, houses have been searched looking for missing people (that was actually the same Atlanta couple again), SWAT raids have gone done and arrests have occurred over child pornography because of bad IP addresses, incorrect MAC addresses and erroneous app data.

So what can you do about it? Not much. Even those being affected regularly by this strange new breed of mistaken identity are unable to solve the problem. They’ve done everything they can think of: made reports, sought technical advice, registered addresses and reset routers. One guy even stuck a sign on his door saying “No lost cell phones here”. 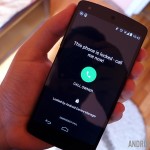 See also: How to find a lost or stolen Android phone78

If these victims haven’t found a fix after years of harassment, it’s unlikely a proper fix will arrive until a federal agency, major carrier or platform owner tackles the issue. But as you can see from the responses above, no one seems particularly interested in investigating this further. So, if someone comes knocking on your door late one night demanding their stolen cell phone back, pull out your phone and show them this article. You might just save yourself a punch in the face.

Do you have a Find My Phone service? Have you ever gone hunting for a lost phone yourself? 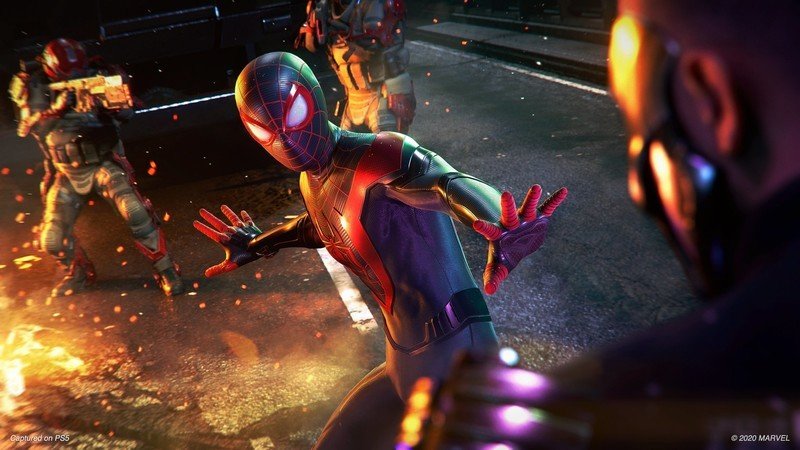 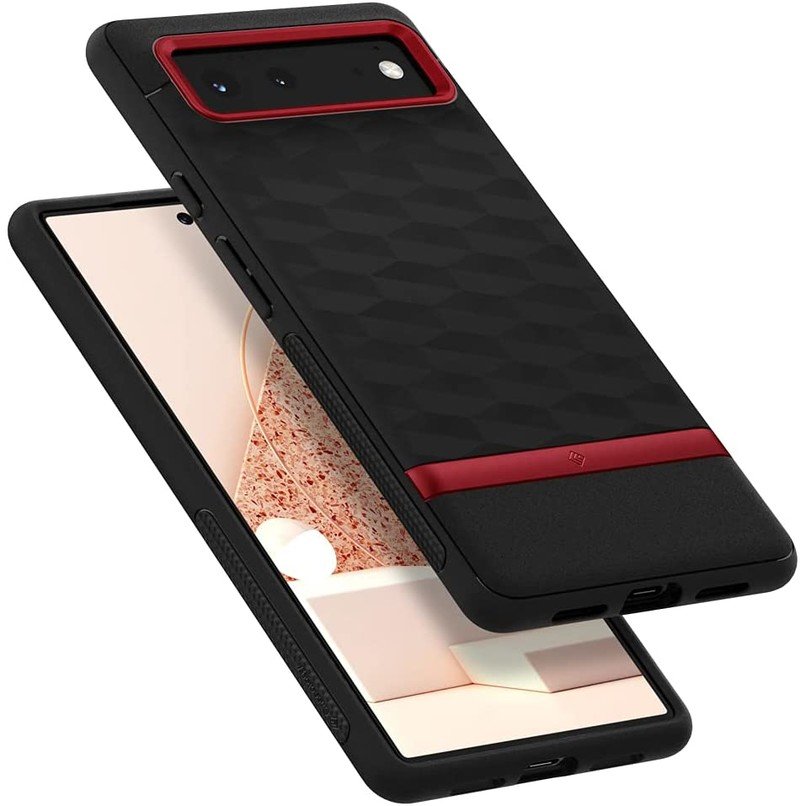 Get started on your Pixel 6 journey with one of these... 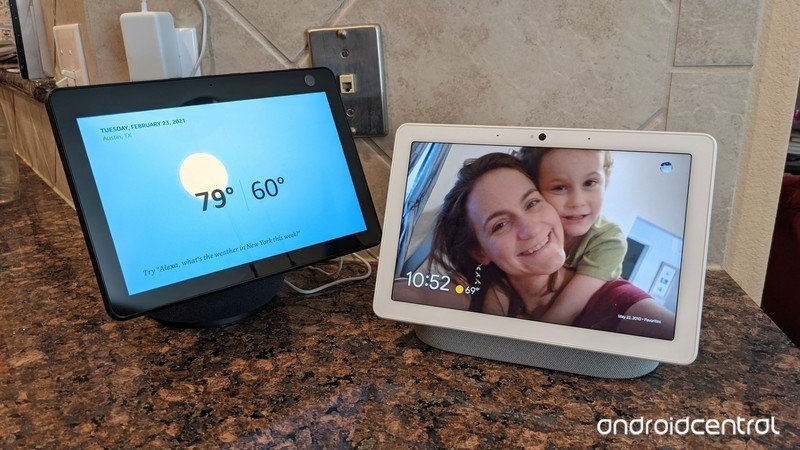