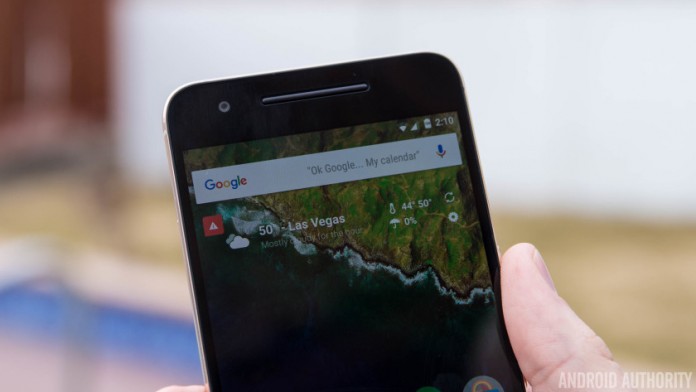 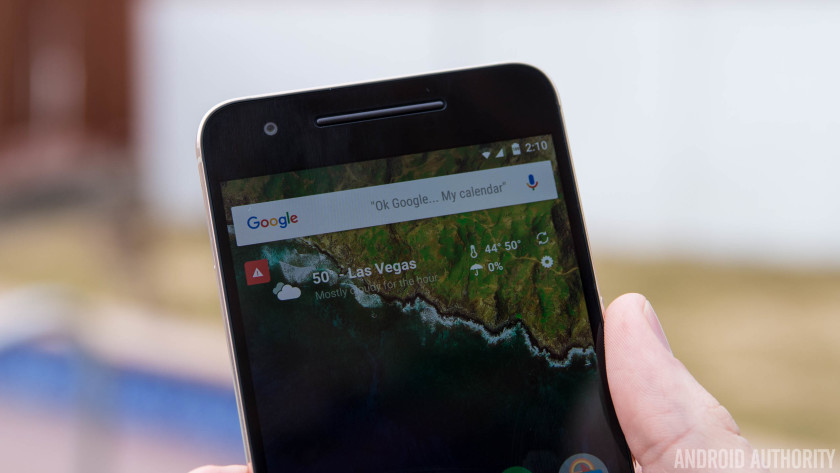 Not all that long ago Google introduced a beta testing program for its Google App on Android, allowing interested folks to preview new features and tweaks before they rolled out to the general public. The app has seen a few notable improvements over the last few months, and today’s update brings back some familiar functionality that will definitely make some users happy. In an update that’s rolling out now, version 5.8 beta of the Google App re-introduces the “auto-rotate” option for your device’s home screen.

This option first showed up in the Android M Developer Preview 2, then disappeared once Developer Preview 3 rolled out. It was a nice addition to the Google App, though, in my opinion, was taken away much too quickly. Now you can get that functionality back as long as you’re running the latest beta version. Once you receive the update, just long-press on your home screen, select Settings, then turn on the toggle next to Allow rotation. Pretty neat, right? 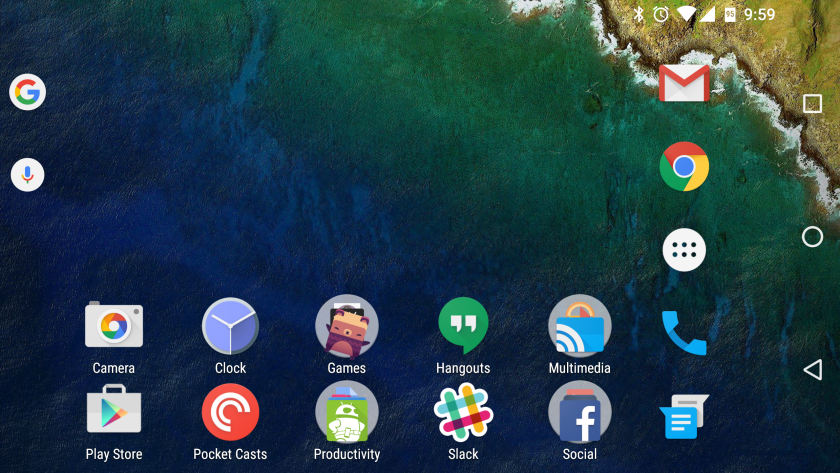 That’s not all! This version also introduces an automatic icon adjustment feature in the Google Now Launcher. This will make all icons on your device roughly the same size, as opposed to having each application sport a different-sized icon. Take a look at the two screenshots below. The image on the right shows the updated version of the app, and the one on the left is the home screen before the update. You can see the Google Play Store and News & Weather app icons are more compact and fit in better with the rest of the icons on the home screen in the right image, while the left image shows them slightly bigger than the others. There are definitely a few third party apps that need resizing on my home screen, so I’m very thankful Google included this handy feature in the latest update. 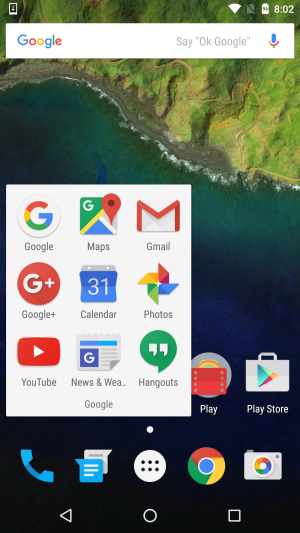 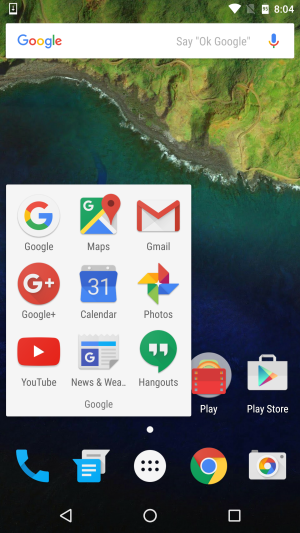 If you’d like to sign up to become a Google App beta tester, head to this link, select become a tester, then head to the Play Store to update your app. If the update isn’t available right away, you might need to wait a few minutes before it becomes available to you. Are you seeing anything else new in the update? If so, be sure to let us know in the comments!