Barclays Confirms it Will Launch Apple Pay by Late March 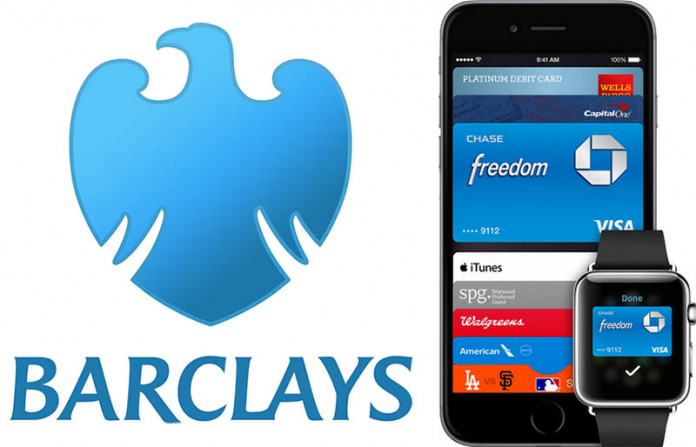 Barclays has confirmed that it will launch Apple Pay within the next 45 to 60 days, based on a two-week-old email dated January 12, suggesting the large British bank will support the iPhone-based mobile payments service by no later than March 28. 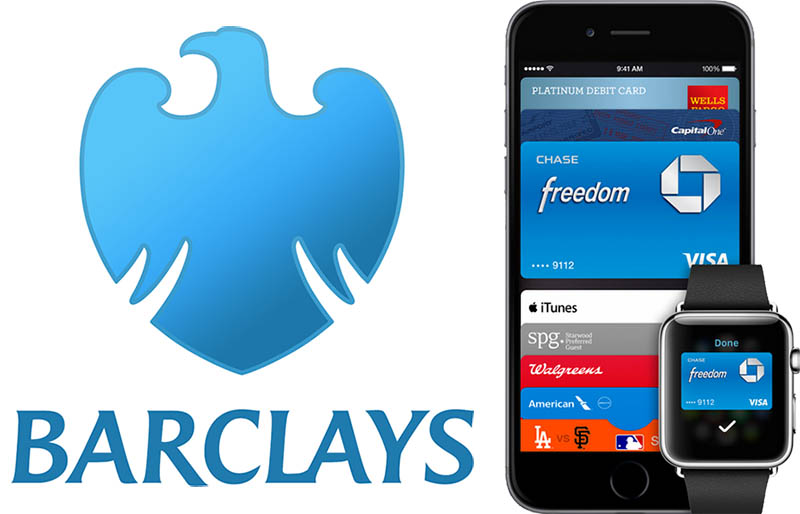 The launch date was provided by Barclays CEO of Personal and Corporate Banking Ashok Vaswani in what appears to be a legitimate email sent to customer Oli Foster-Burnell, and later reported by Engadget. We can verify the executive has emailed customers about Apple Pay in the past.

Barclays is the only financial institution among the “Big Four” banks in the U.K. that has yet to adopt Apple Pay. The country’s participating issuers include the Bank of Scotland, First Direct, Halifax, HSBC, Lloyds Bank, M&S Bank, MBNA, Nationwide, NatWest, Royal Bank of Scotland, Santander, Tesco Bank, TSB and Ulster Bank.

Apple Pay launched in the U.K. in July 2015 at more than 250,000 locations across England, Scotland, Wales and Northern Ireland, and Barclays is perhaps the most notable holdout from the group of banks supporting the mobile payments service. The bank serves over 48 million customers.

Related Roundup: Discuss this article in our forums

Square Enix is delaying some unnamed games due to COVID

Newfound delays without names.What you need to knowSquare Enix has reported its financial results for the past six months.The company
Read more

So you've already picked up the best Raspberry Pi kit, but you want to be able to actually see things,
Read more

Some Google Photos editing features may soon be paywalled

Paywalling photo-editing features in the stock Photos app is odd, but not without precedent.What you need to knowGoogle is working
Read more

The Galaxy S20 comes with its own plastic screen protector, but it's not of great quality. If you want the
Read more